"The world today doesn't make sense,
so why should I paint pictures that do?"

No artist of the 20th century influenced art more significantly than Pablo Picasso.
‍
Today, over 100 years after his emergence in the art world Picasso remains the most collected artist of our time. Year after year for the last 75 years, Picasso’s art, including lithographs, serigraphs, linocuts and etchings make his work the number one selling art in the world.

Picasso remained in France when the Nazi's occupied Paris in 1940 and refused to flee to Spain, like many of his collegues. Though designated as a "degenerate" artist by the Nazi regime, he stayed and painted being carefully scrutinized by the Nazi SS.

His work during this time consisted of disguised criticism of the Nazis  and even though they watched his every move they failed to recognize his criticism which was hidden in cubist or modernist imagery. He did this at great personal risk until the war ended and the Nazi's left Paris. 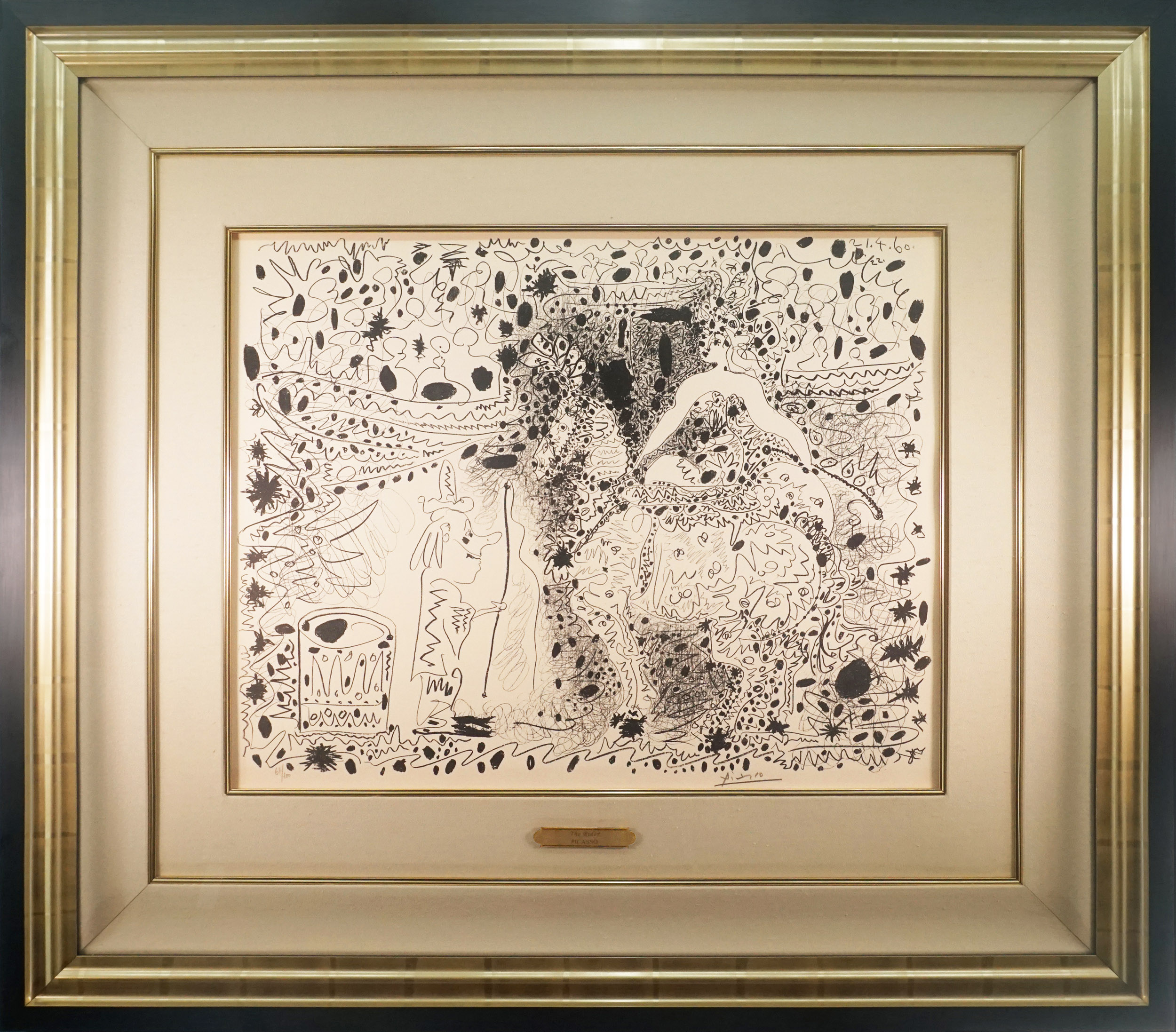 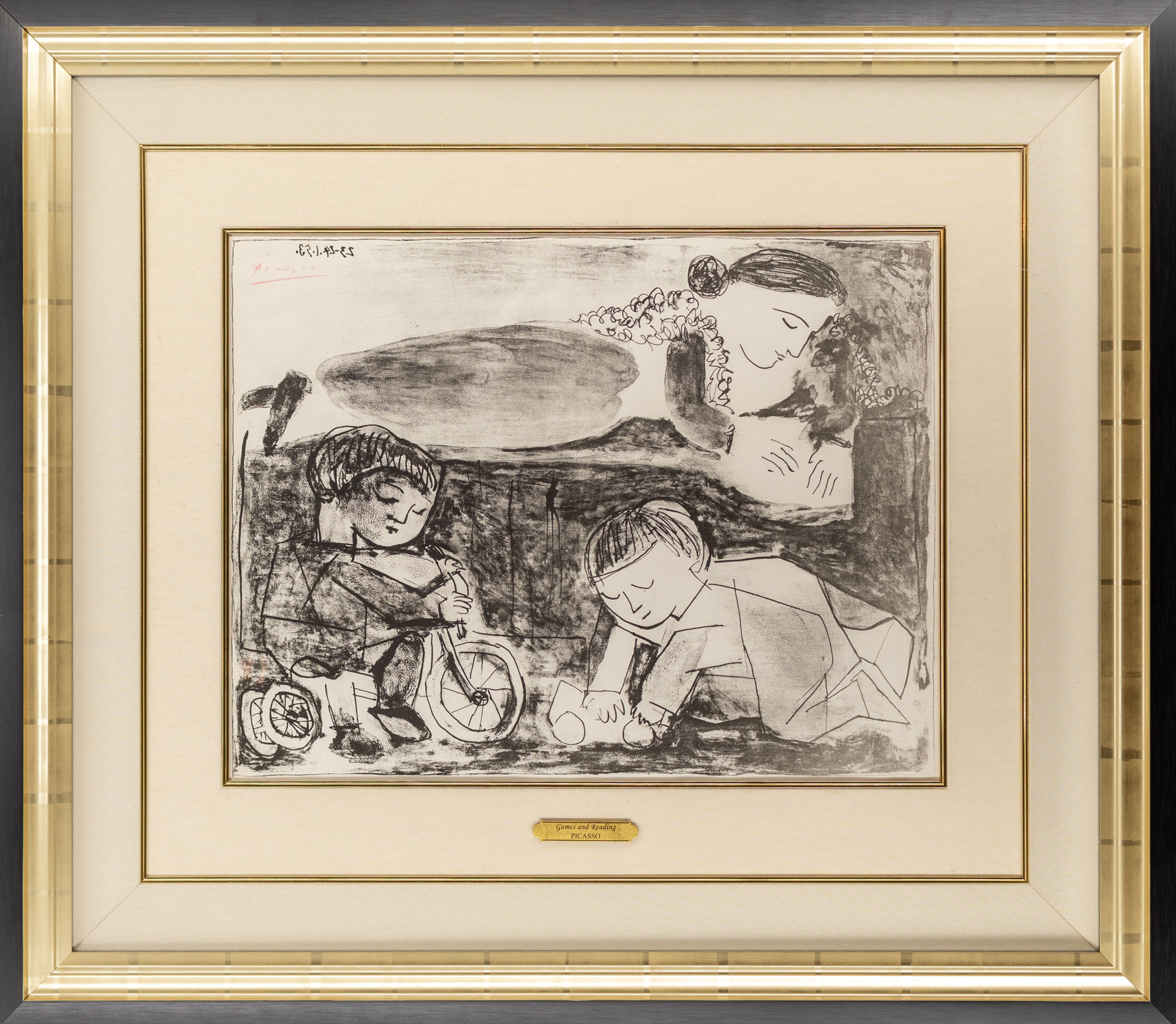 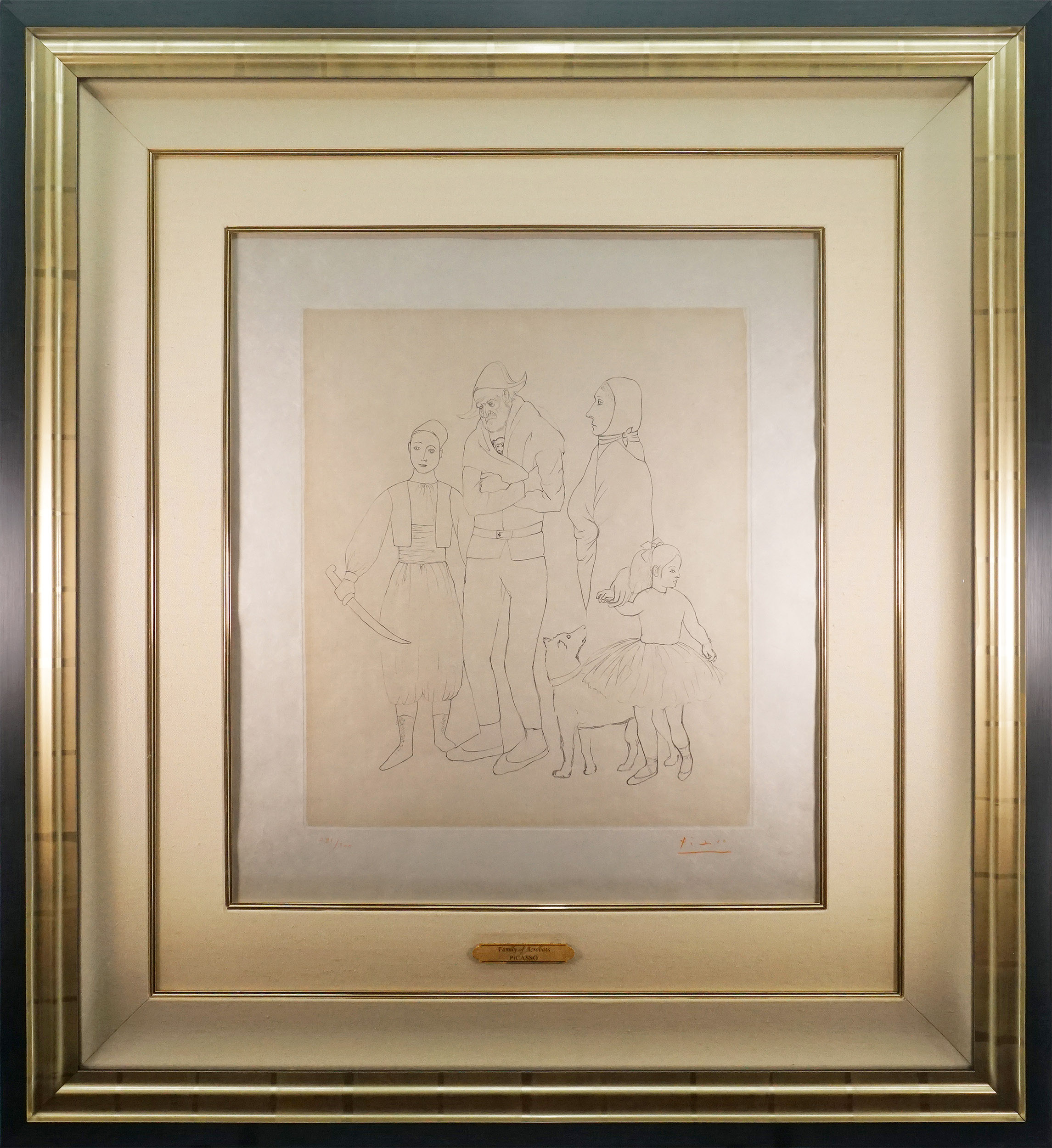