The original BAD BOY – Rascal, was arrested over and over for “tagging” during his teenage years. Then one day a judge told him to go paint on canvas instead because the next time he showed up in court, the judge was going to “throw the book at him”.

“Canvas?” - That had never occurred to Rascal before.
‍
Now “Graffiti Art” is the largest growth segment in all art and Rascal was one of the originators of this medium, when he converted “tagging” for actual canvas paintings.  A recent CNBC news article states: “Why do investors like street art? Because you can turn $200 into half a million.”

In the same era as Keith Harring and Basquiat, Rascal’s art emerged from the streets of New York as he “tagged” his way into the future. Magazine covers and photo shoots ensued when celebrities started using his work as background and for urban backdrops.

In 1997 Rascal was commissioned to create a design for the famous Swatch watch. The resulting design, entitled “Moonchild” was made into a limited edition and became the most sought-after Swatch watch of the year.
Can you imagine that in 2015 Rascal was featured in a dual exhibition with Rembrandt at the National Museum of Brazil? 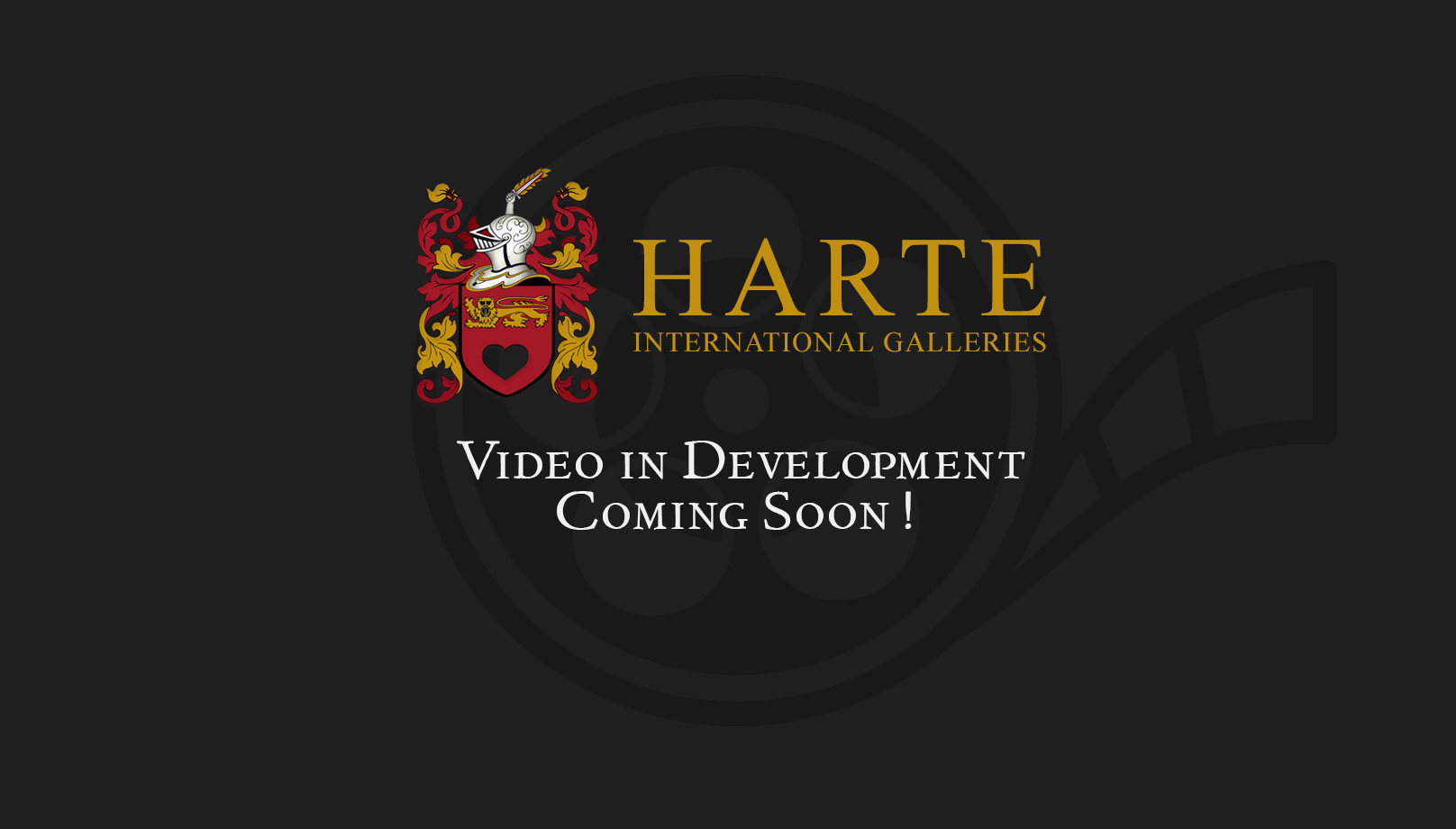 scroll down to see our current
inventory of Rascal Art 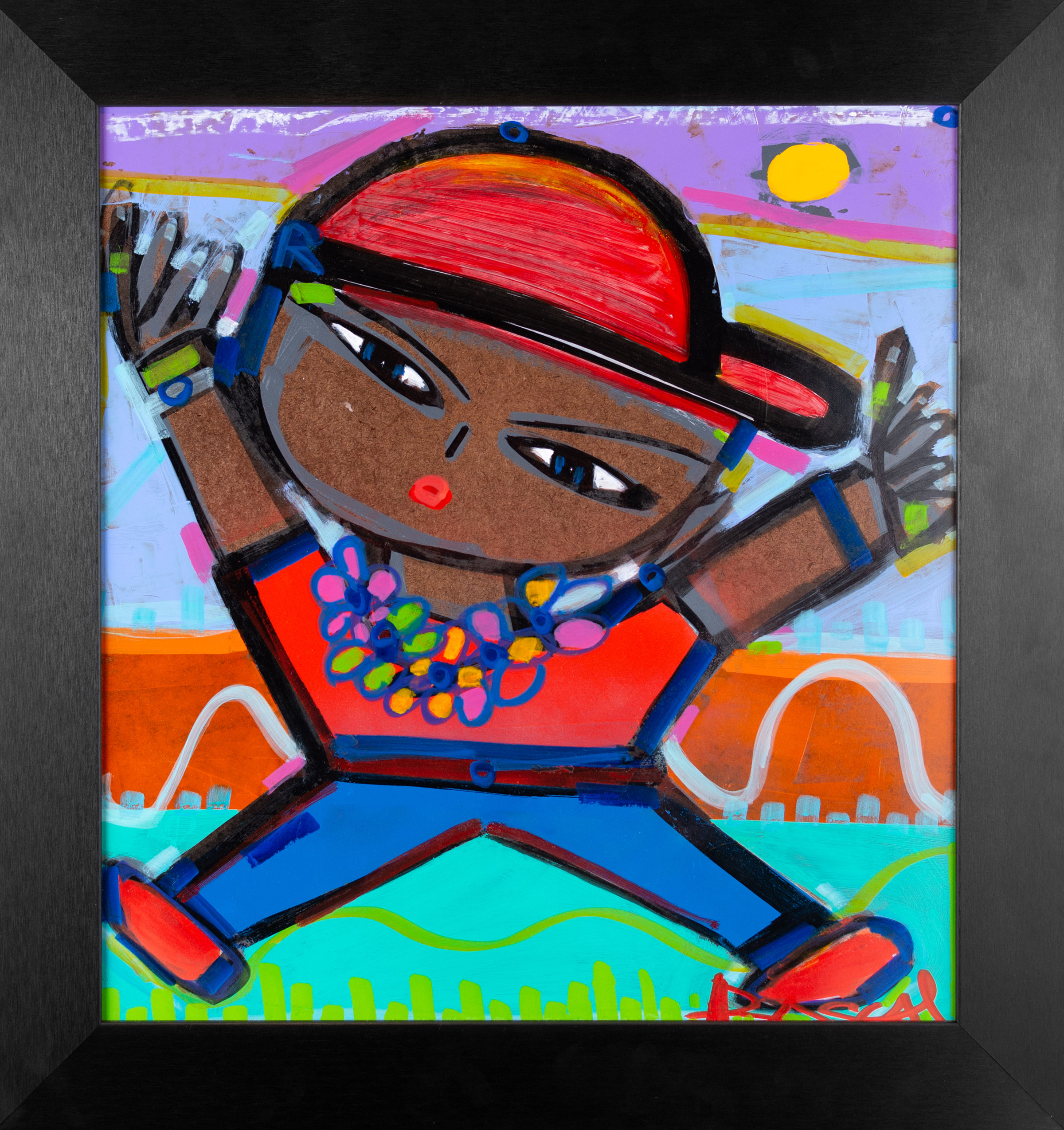 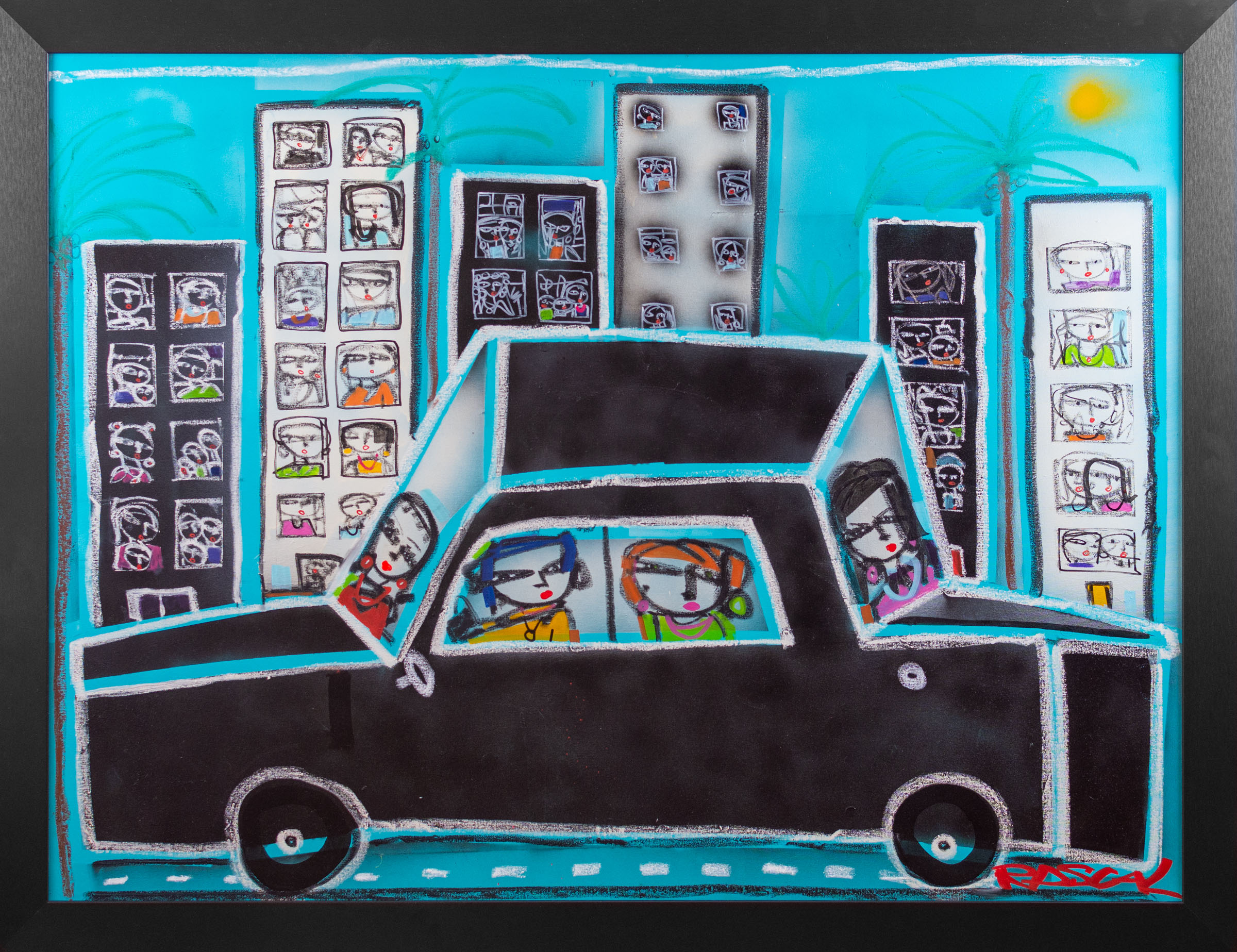 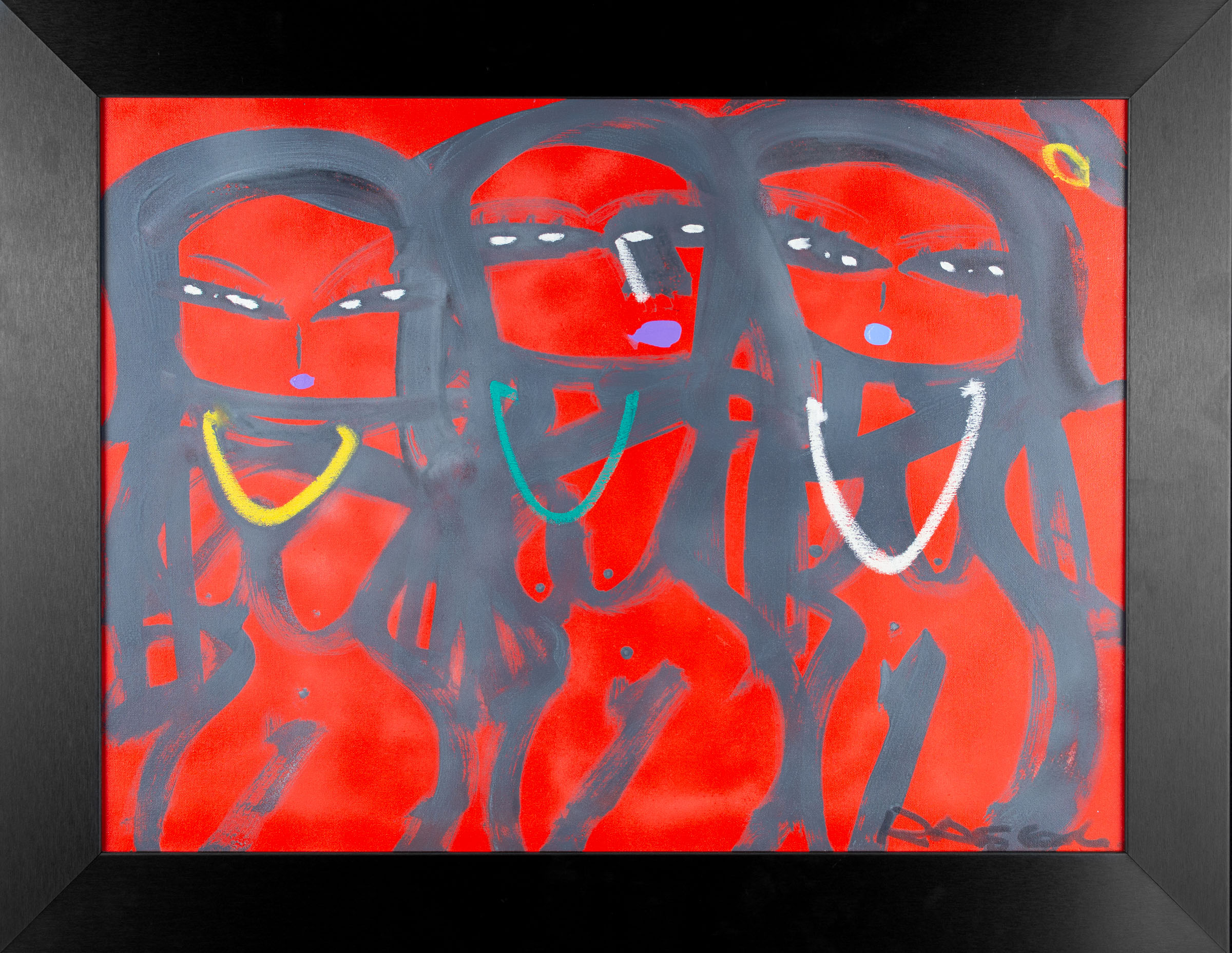 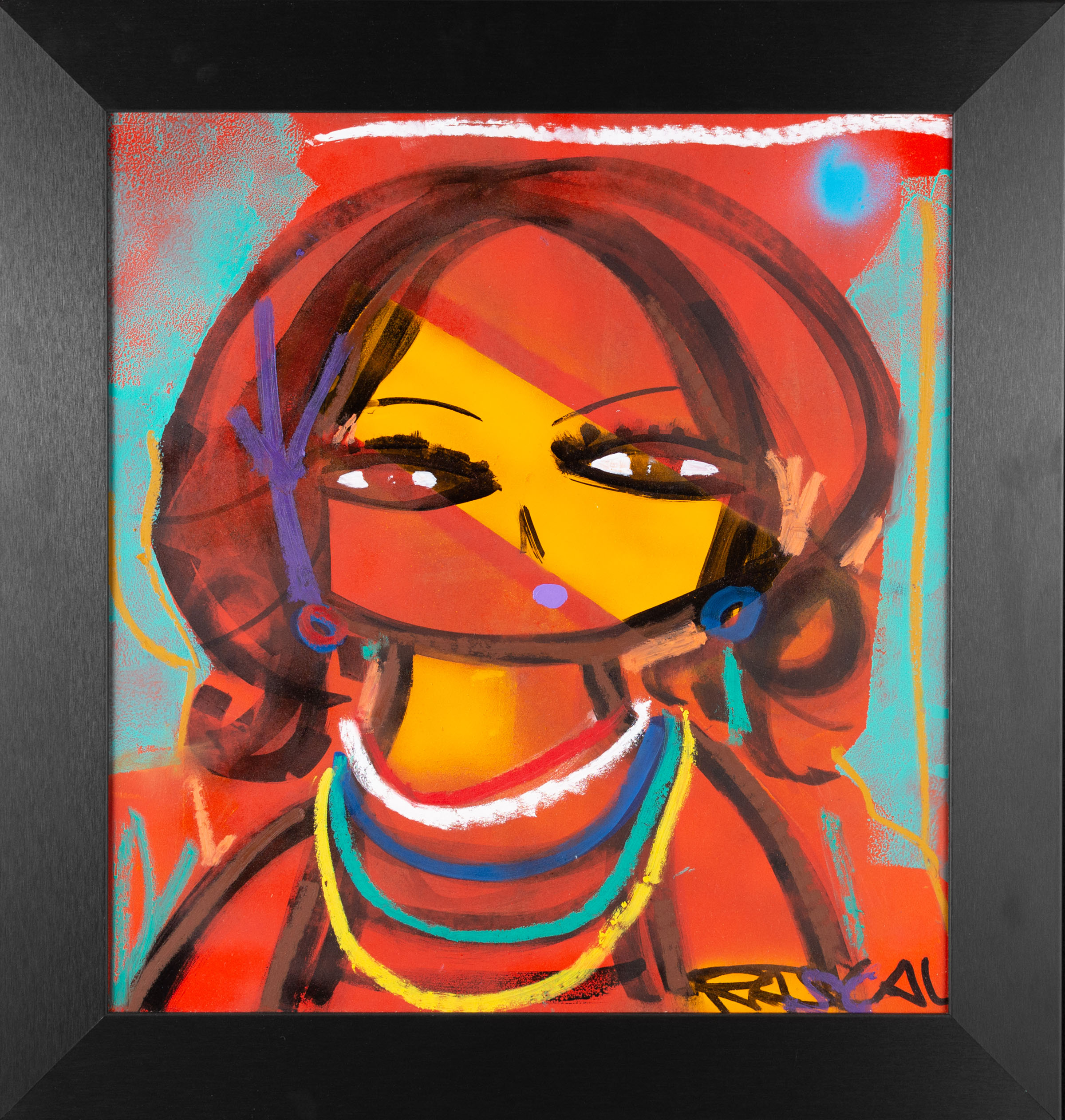 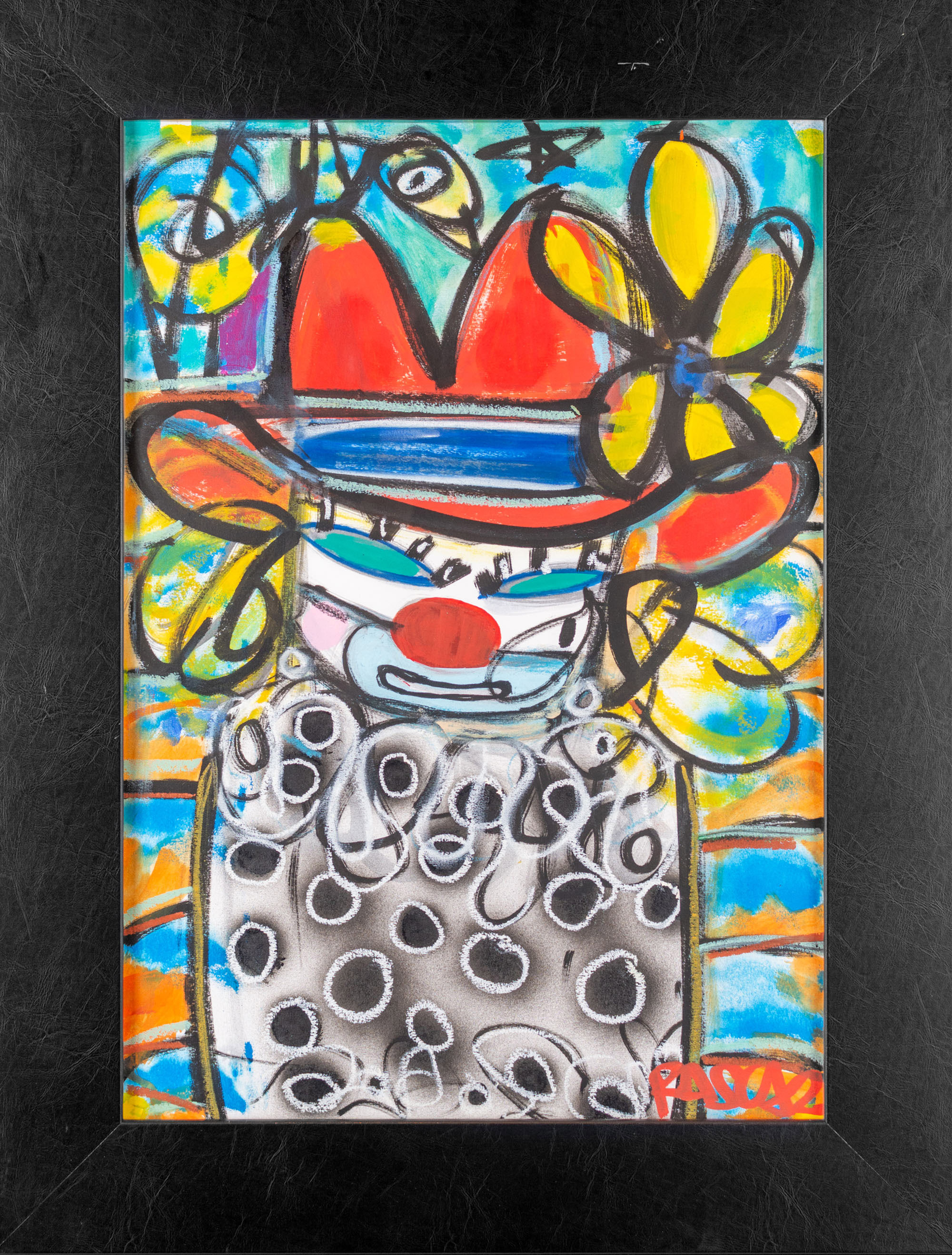 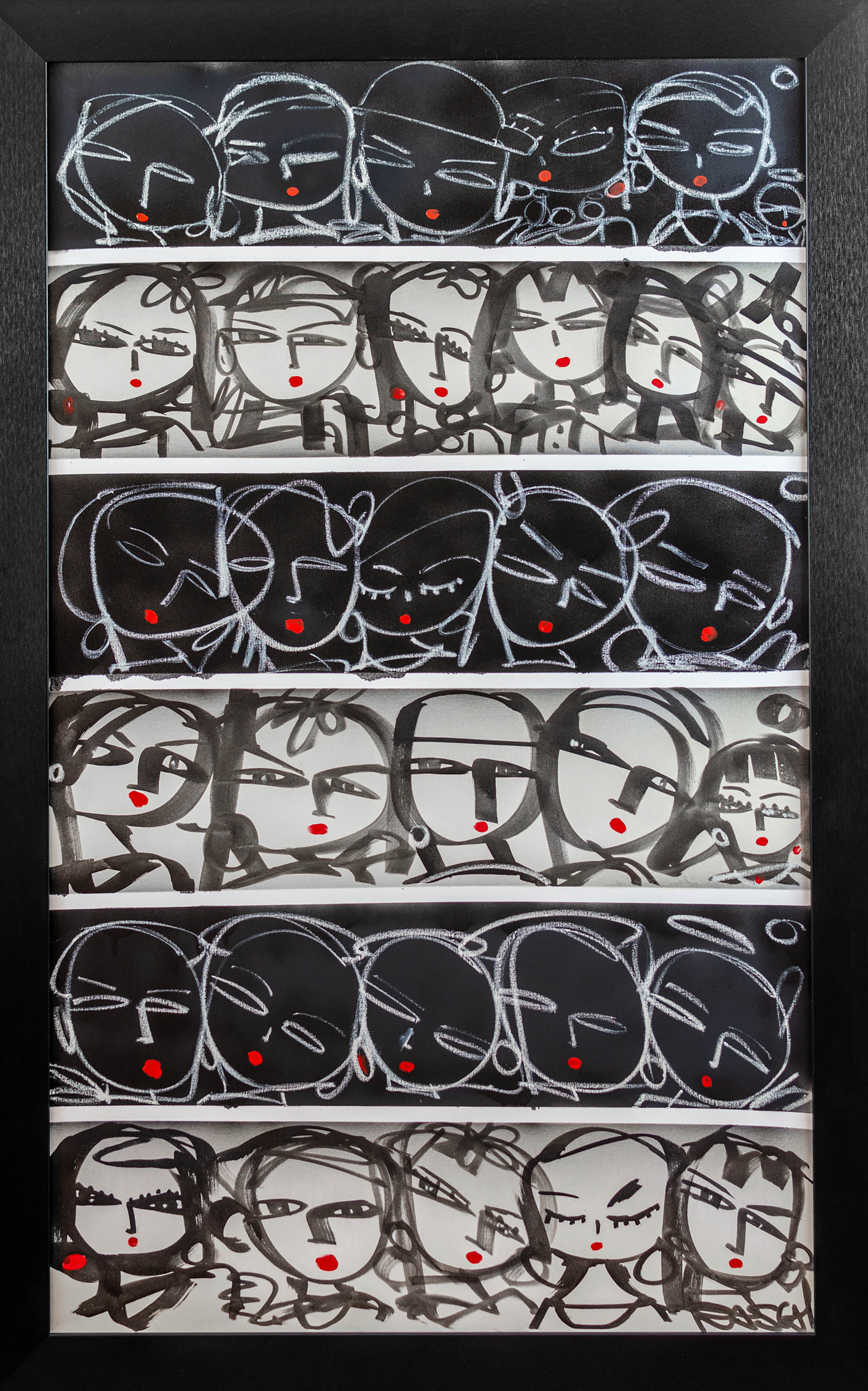 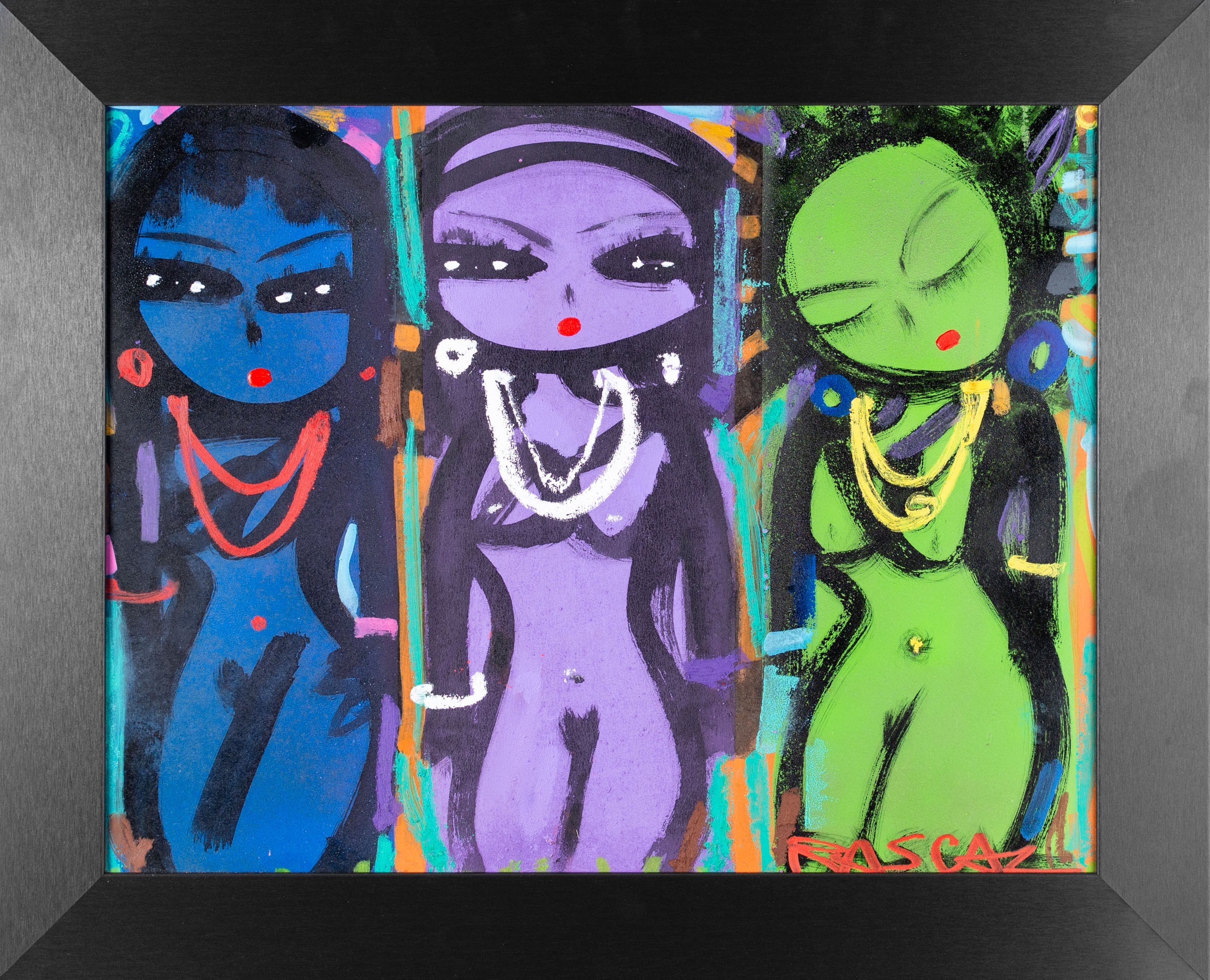 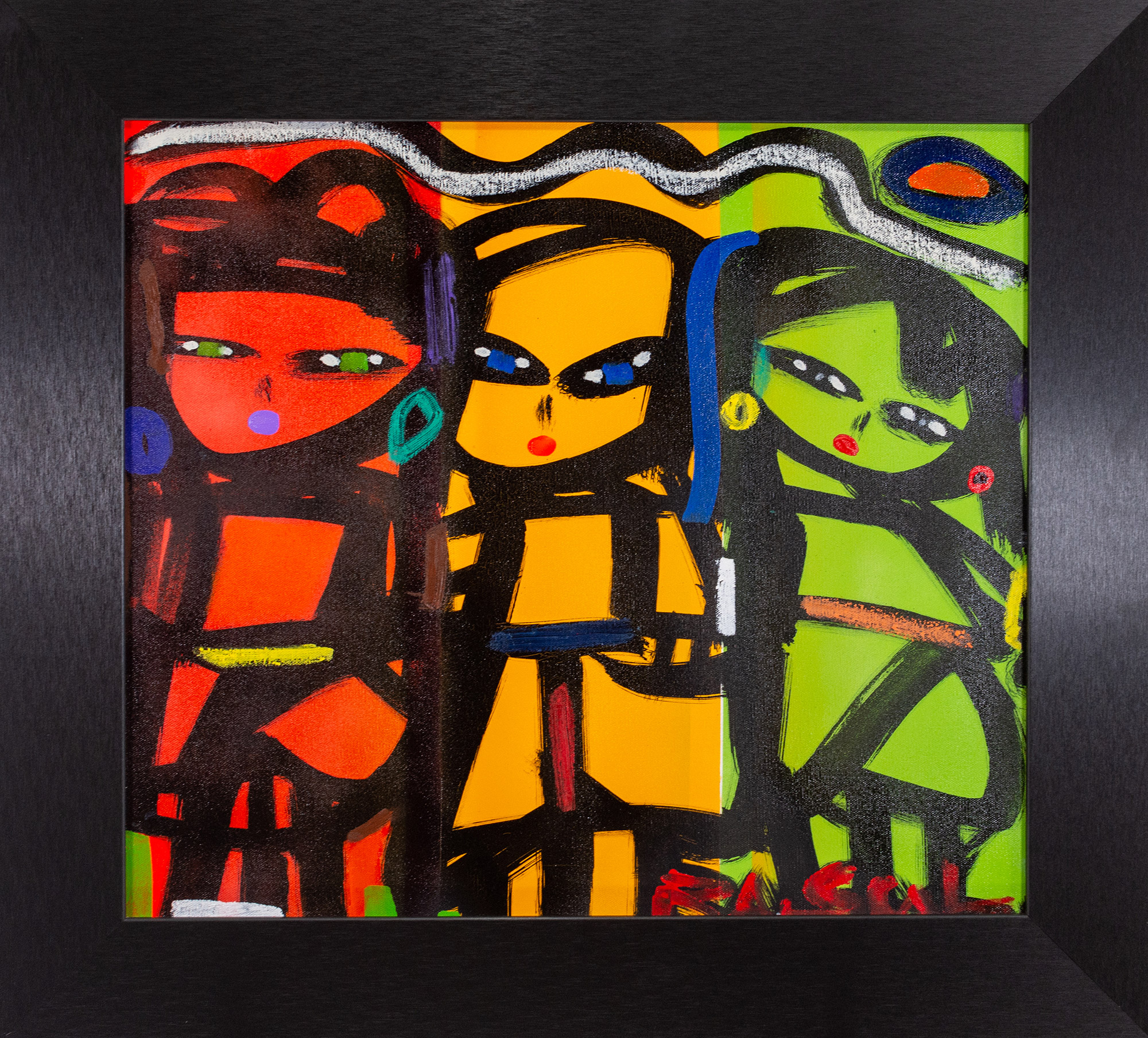 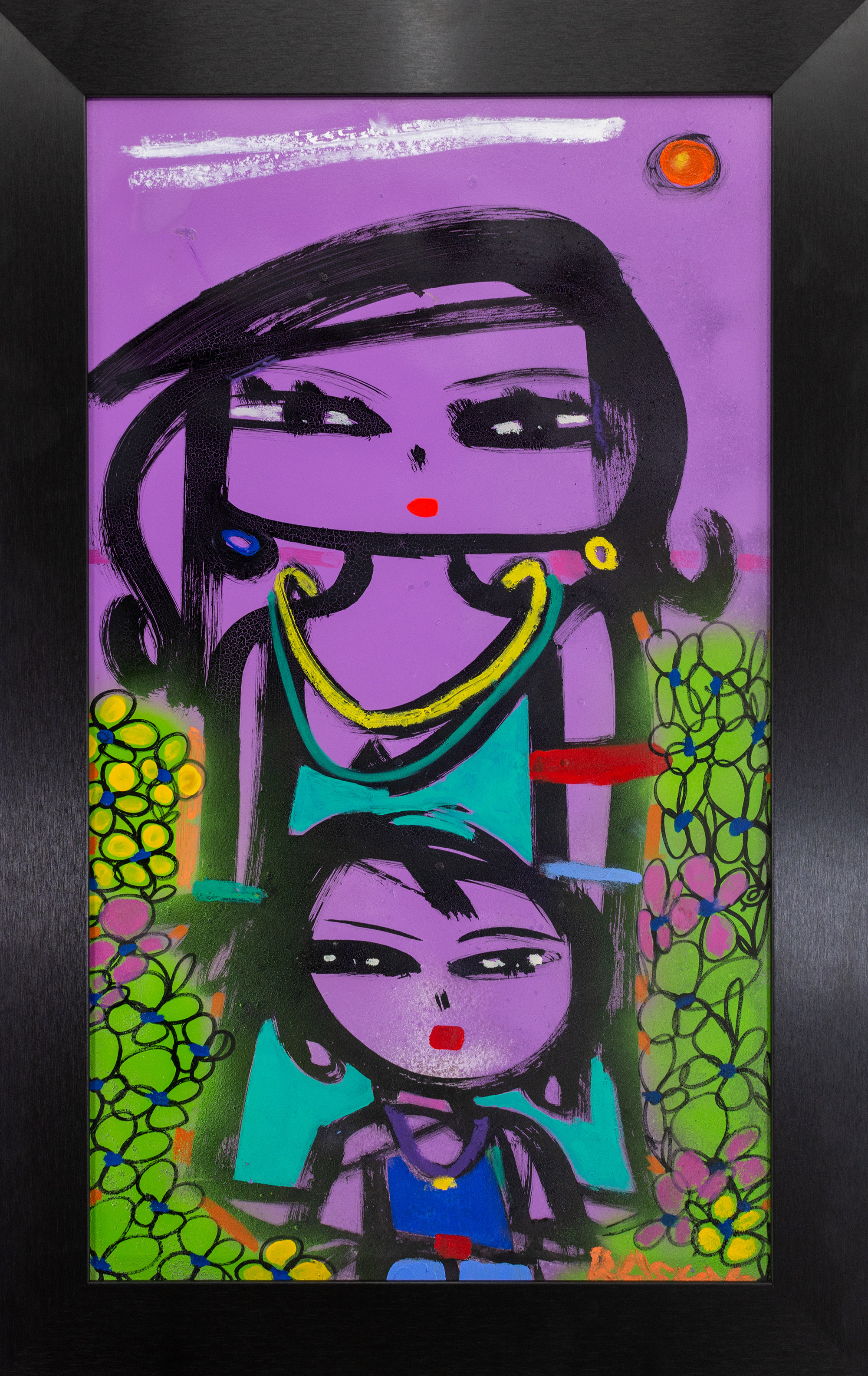 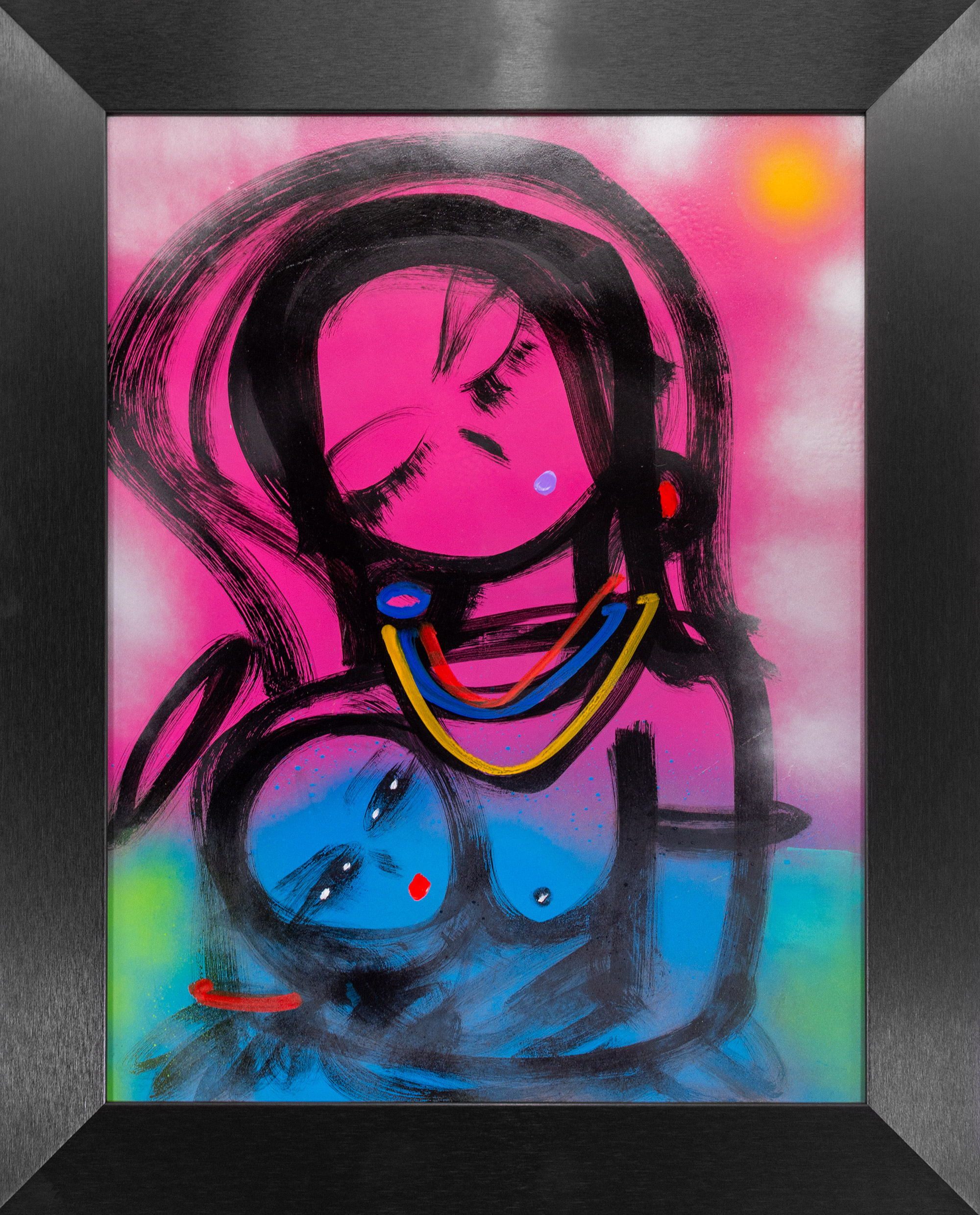 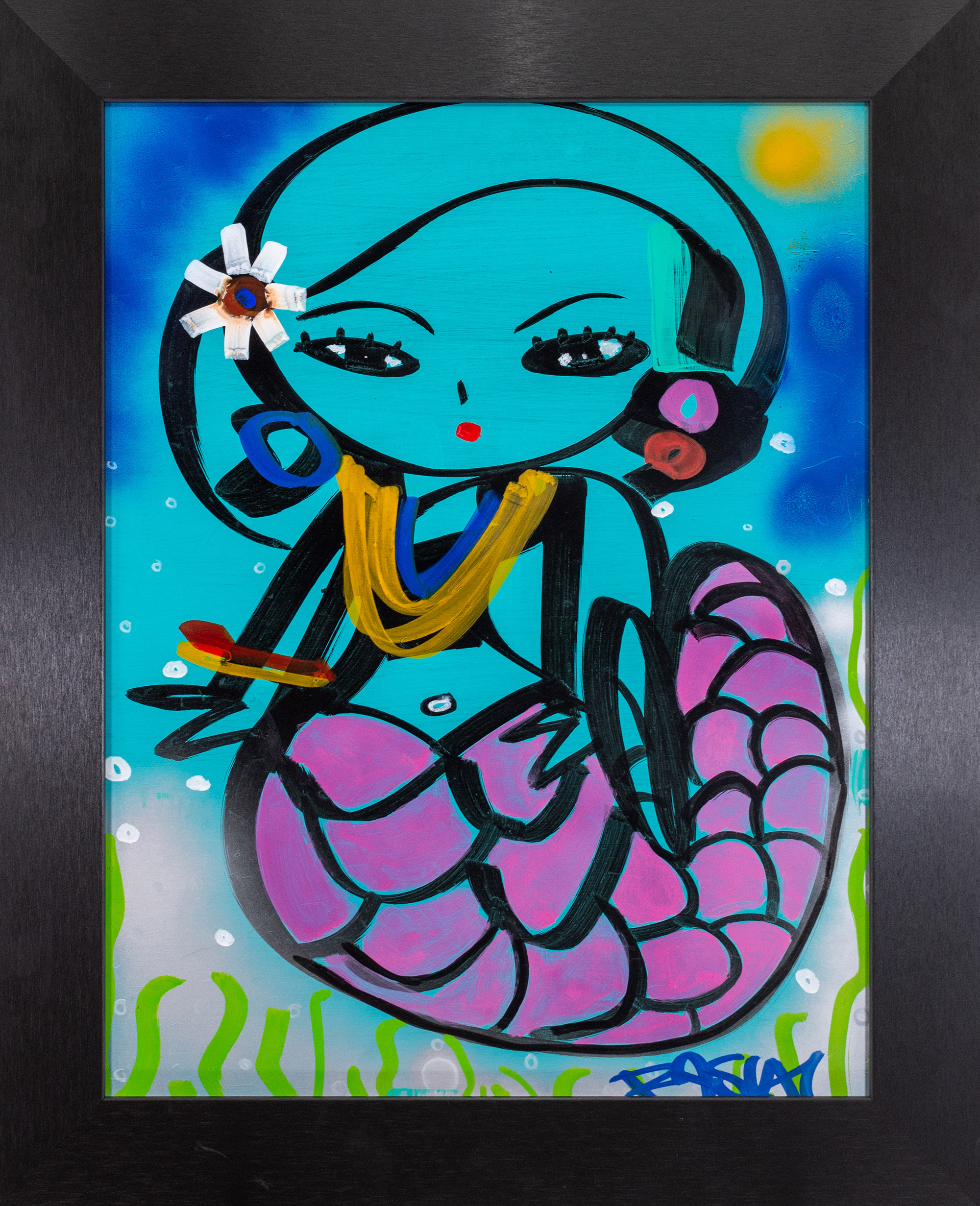 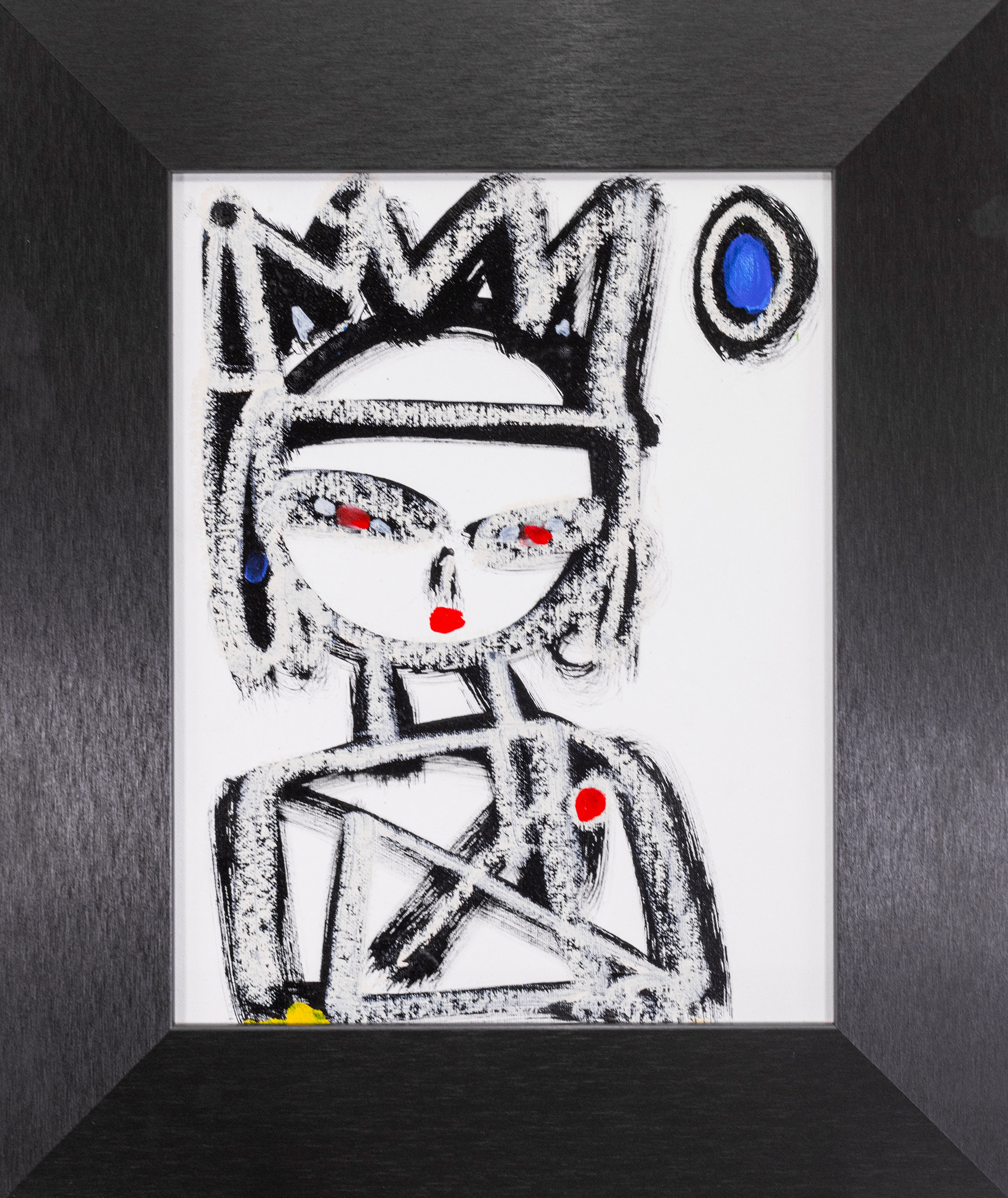 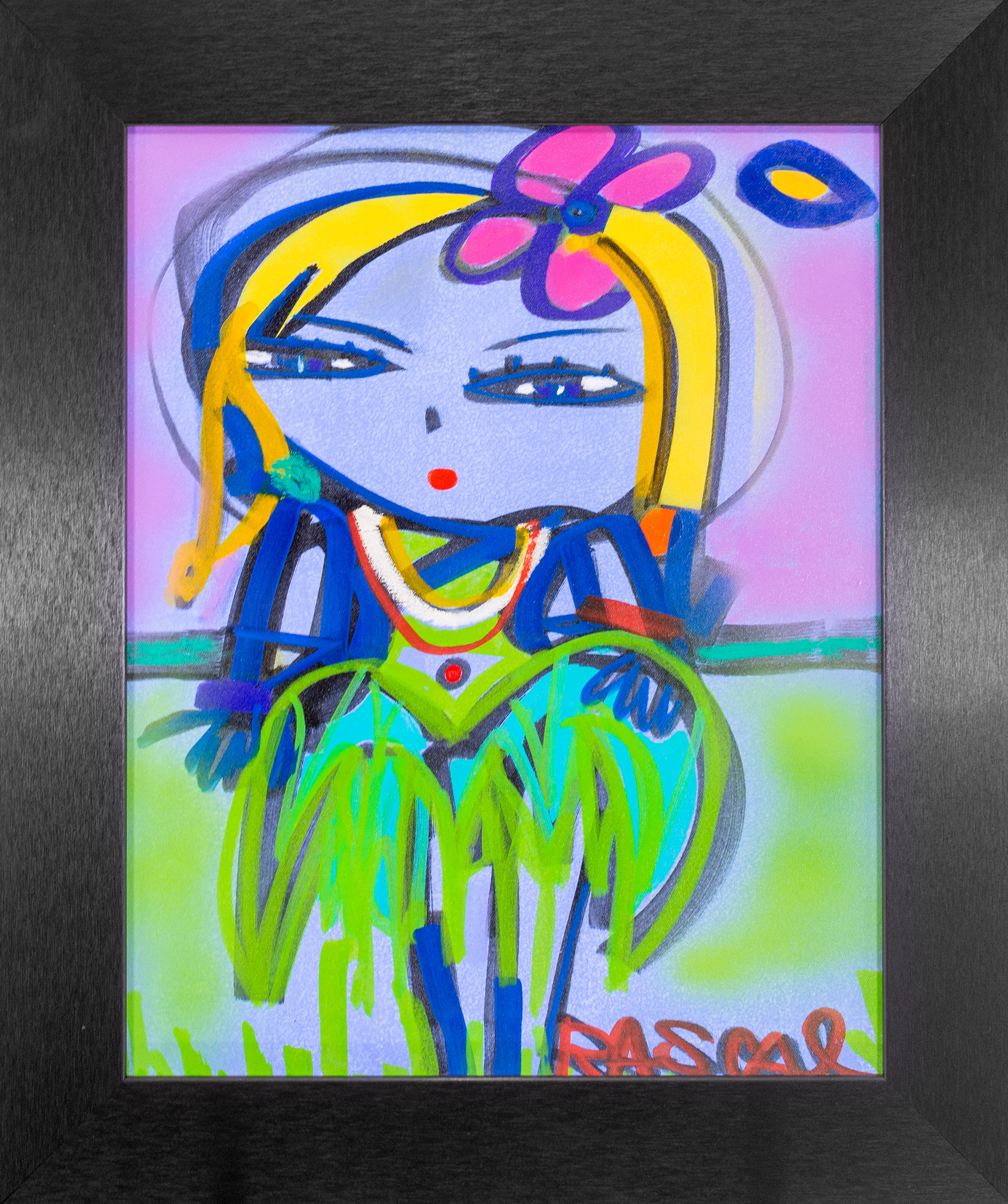 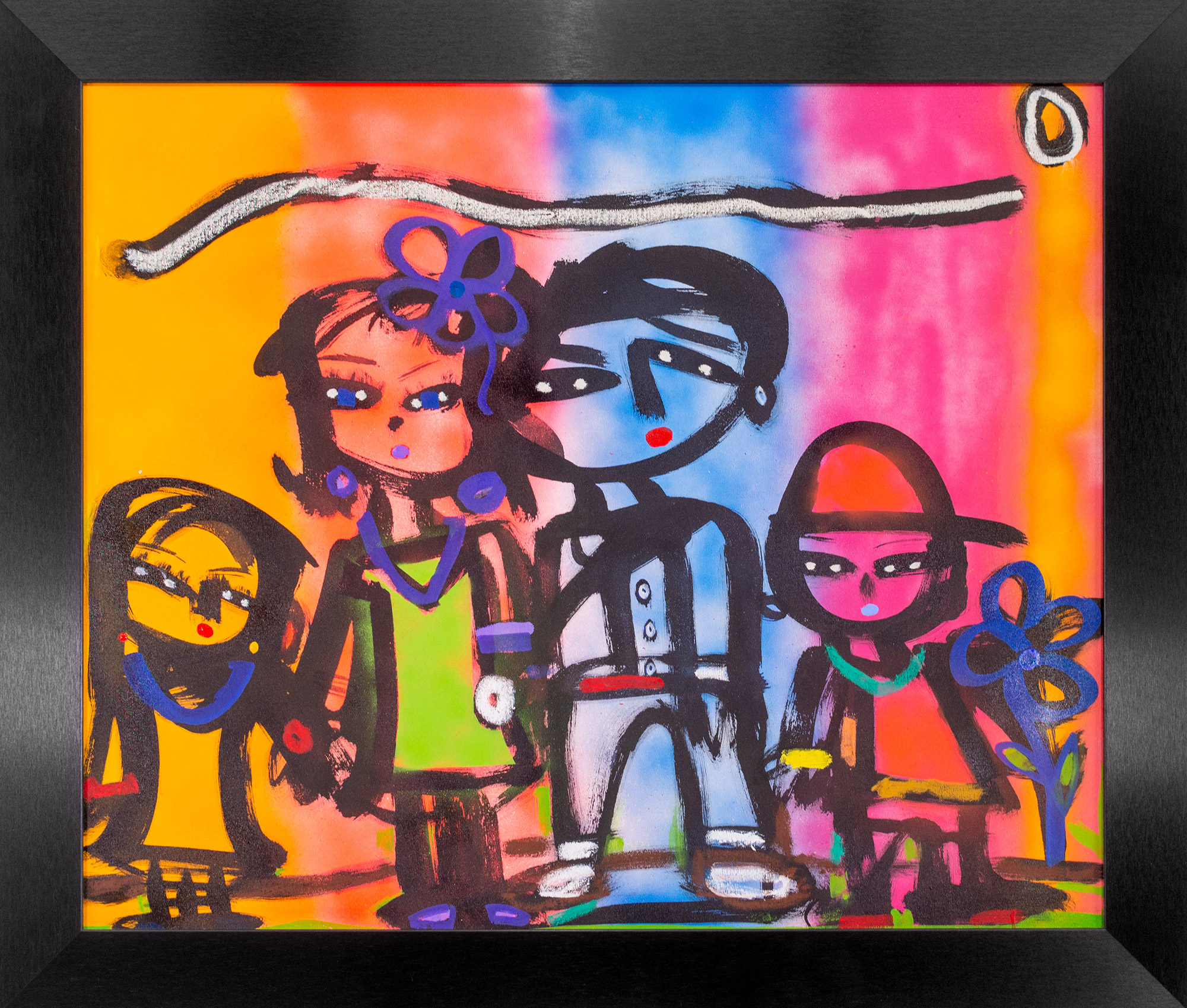 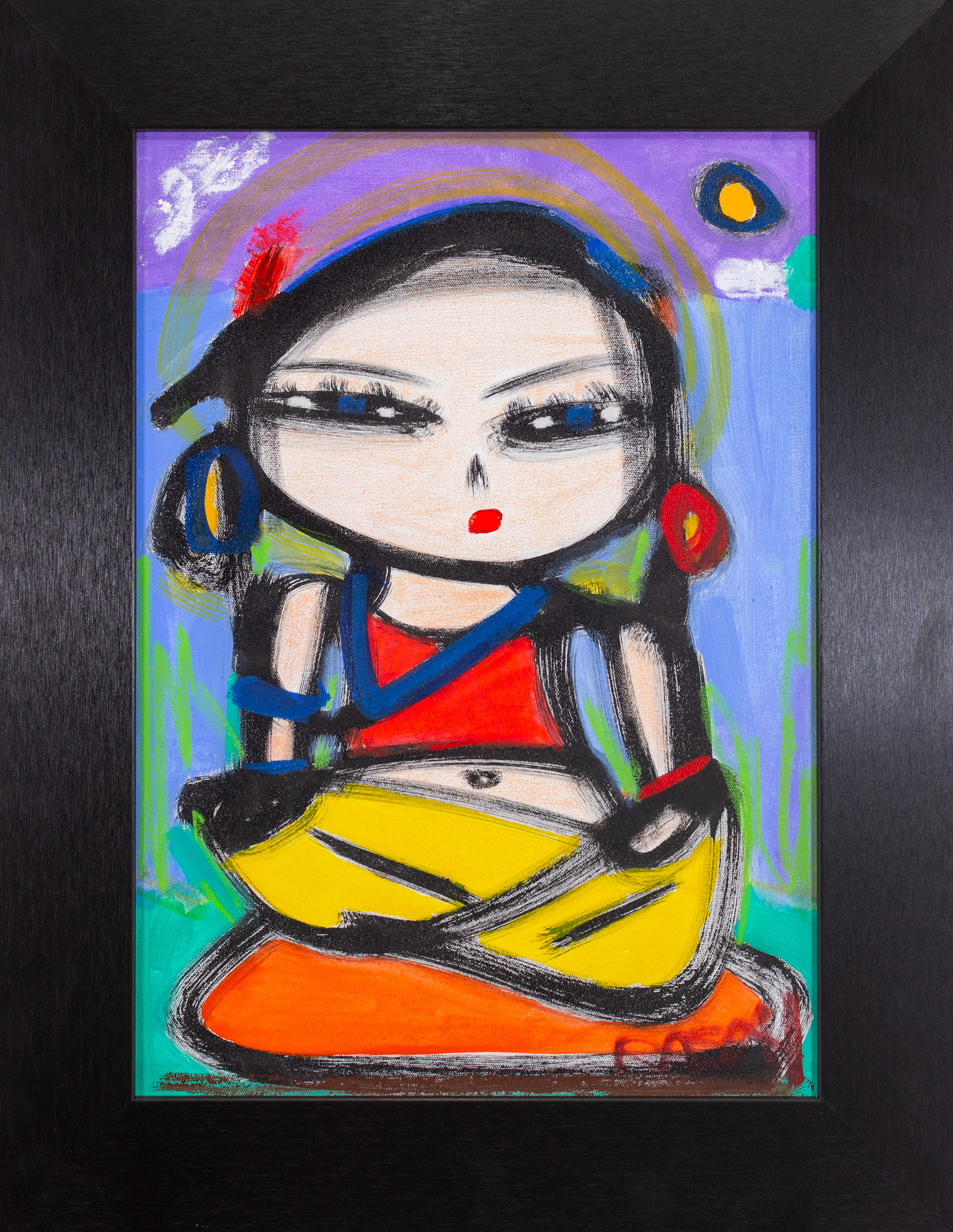 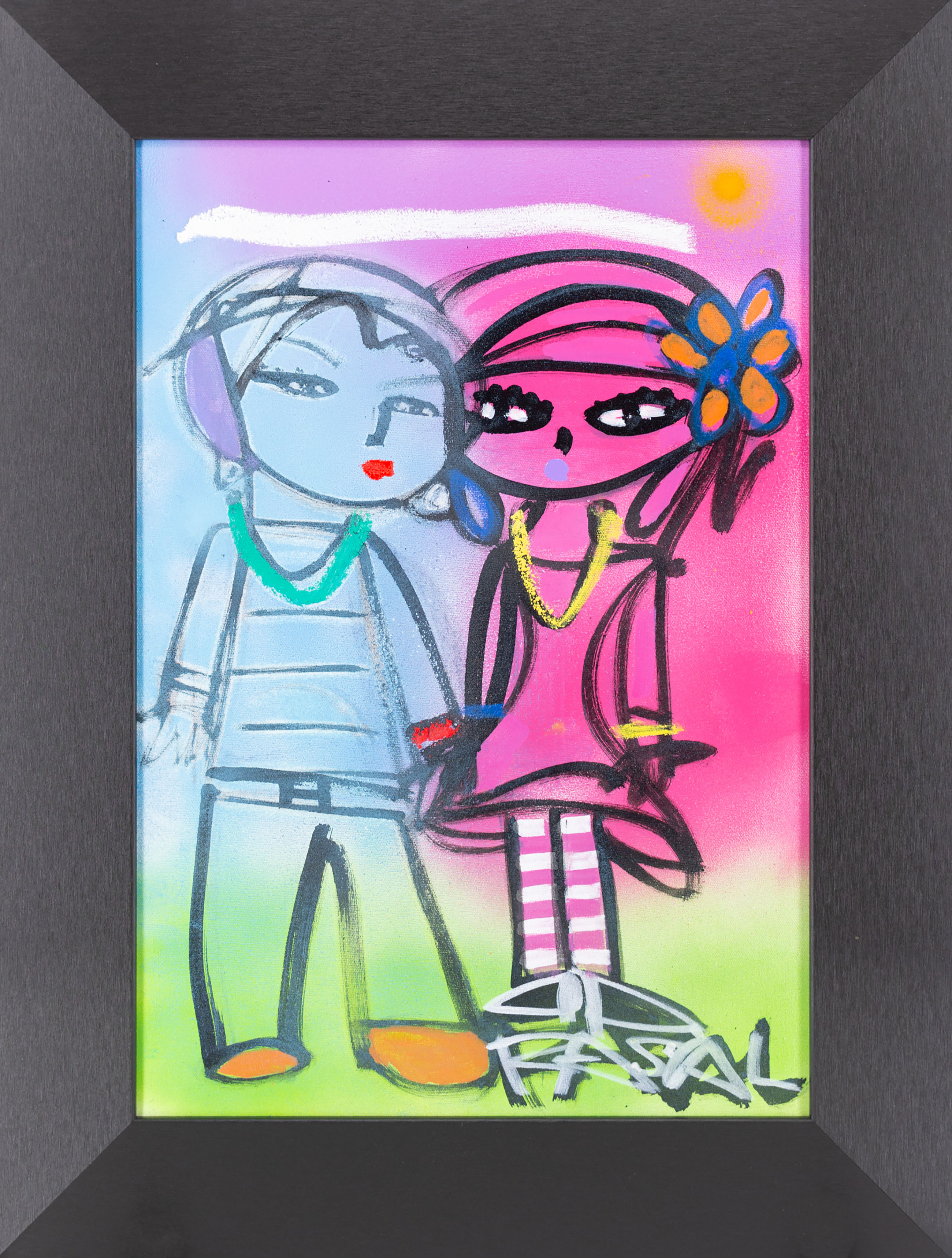 The Love Between Us 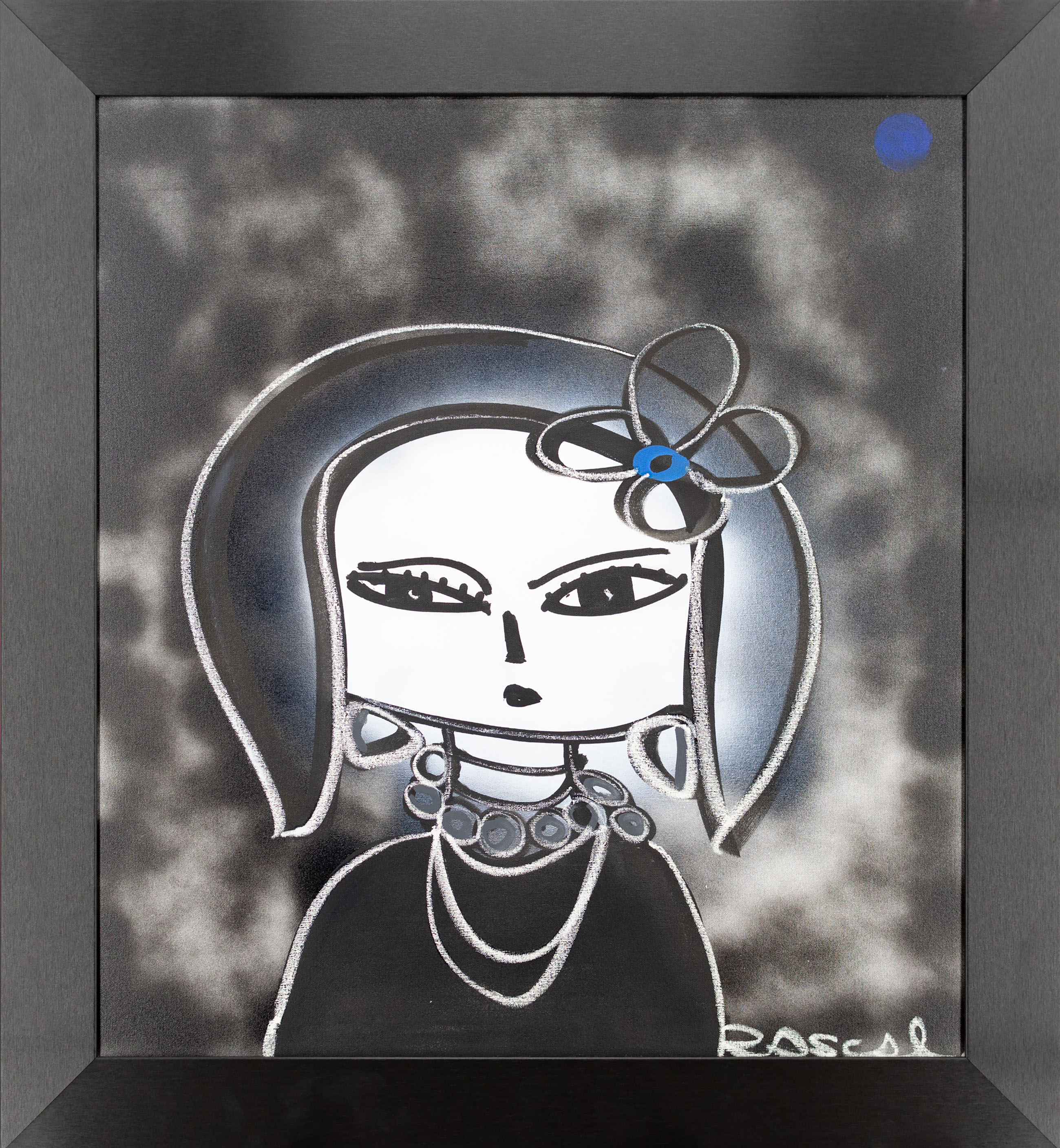 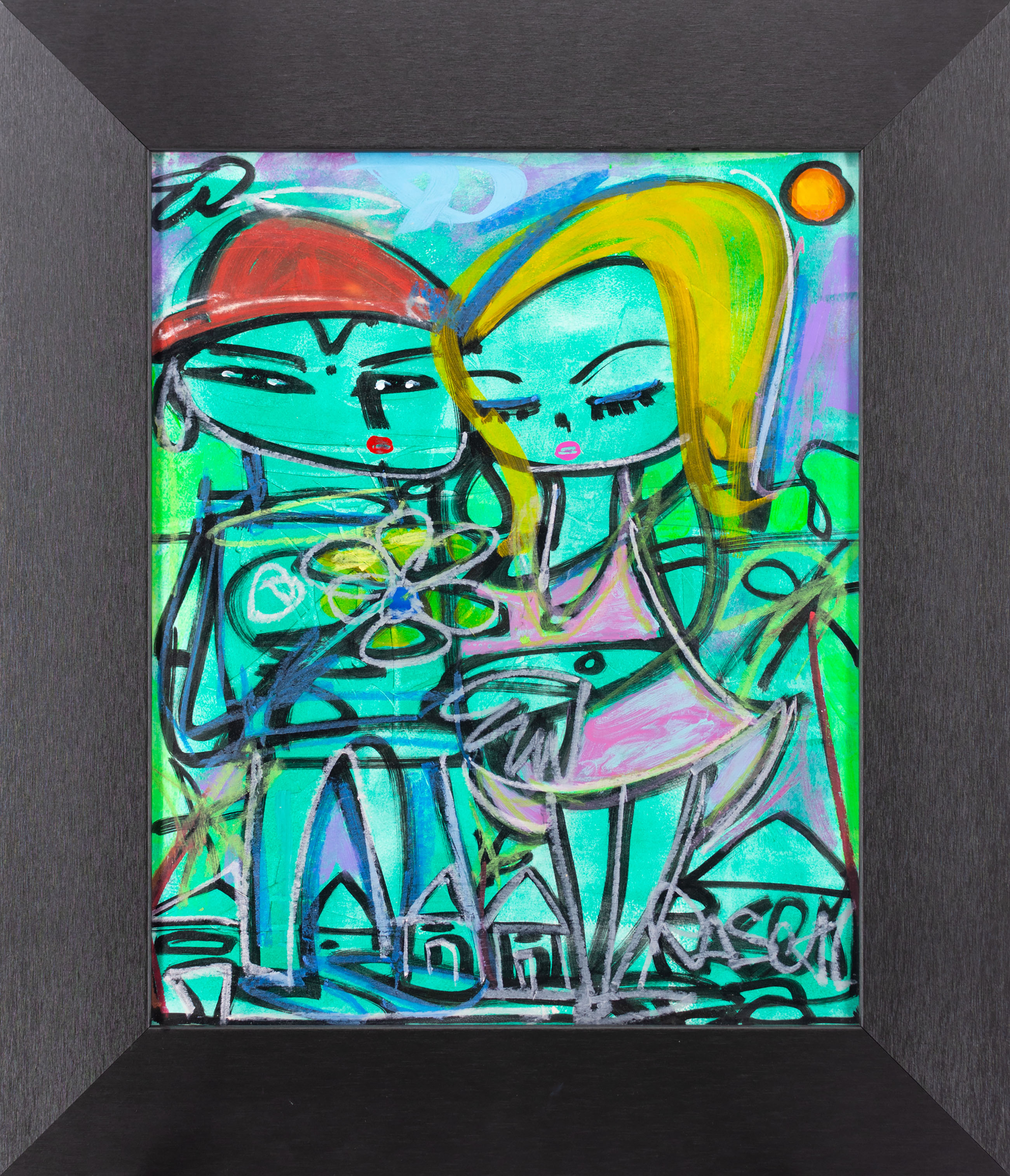 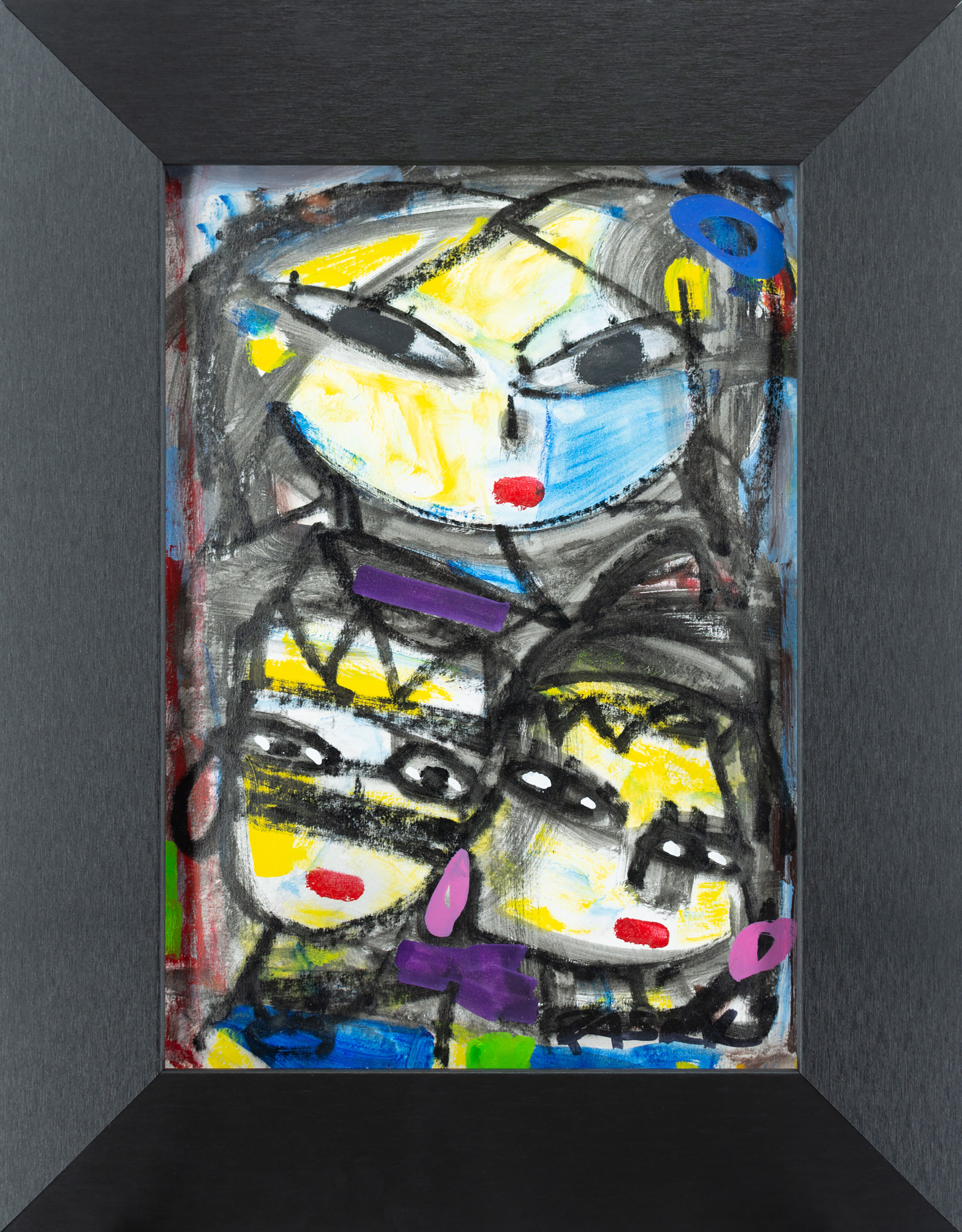 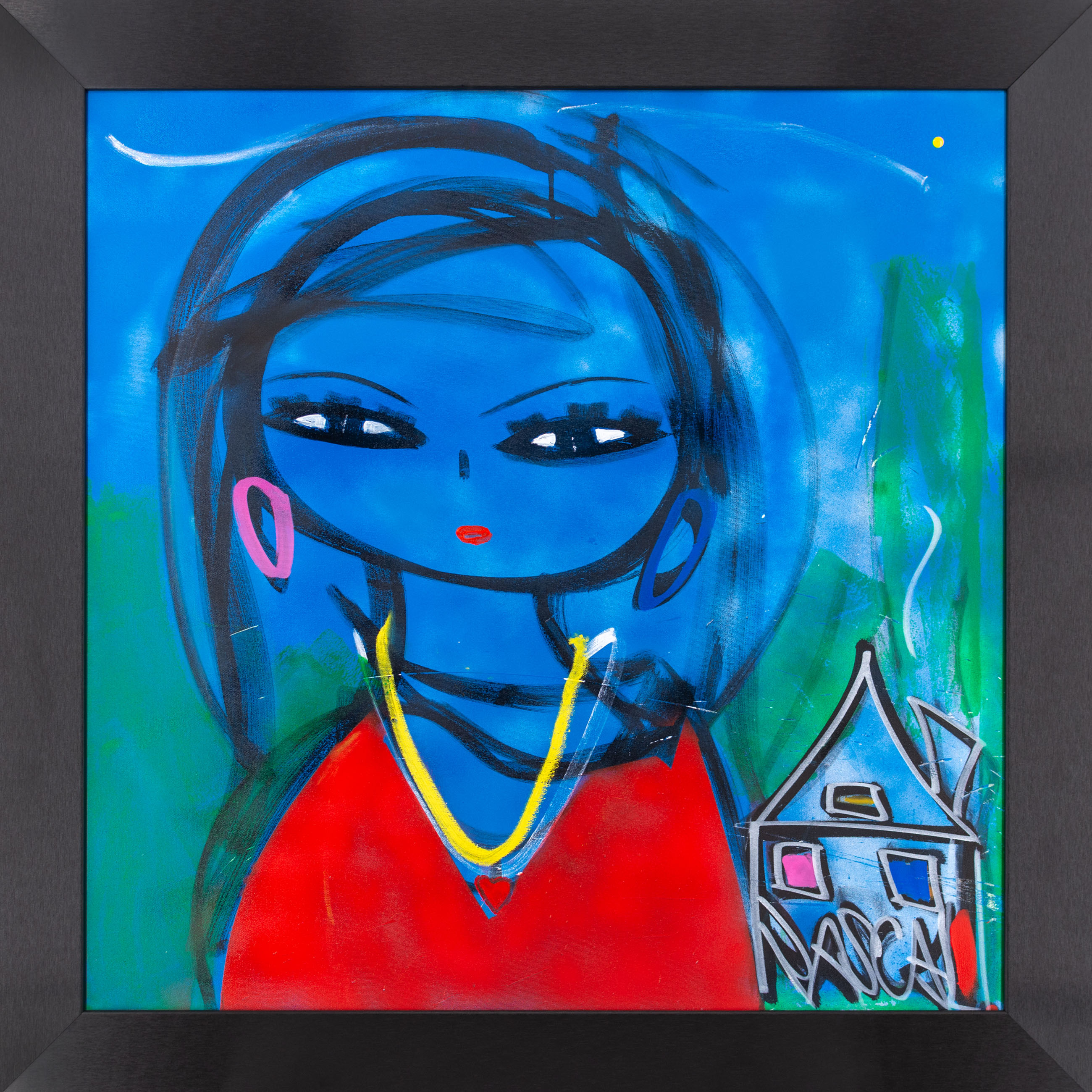 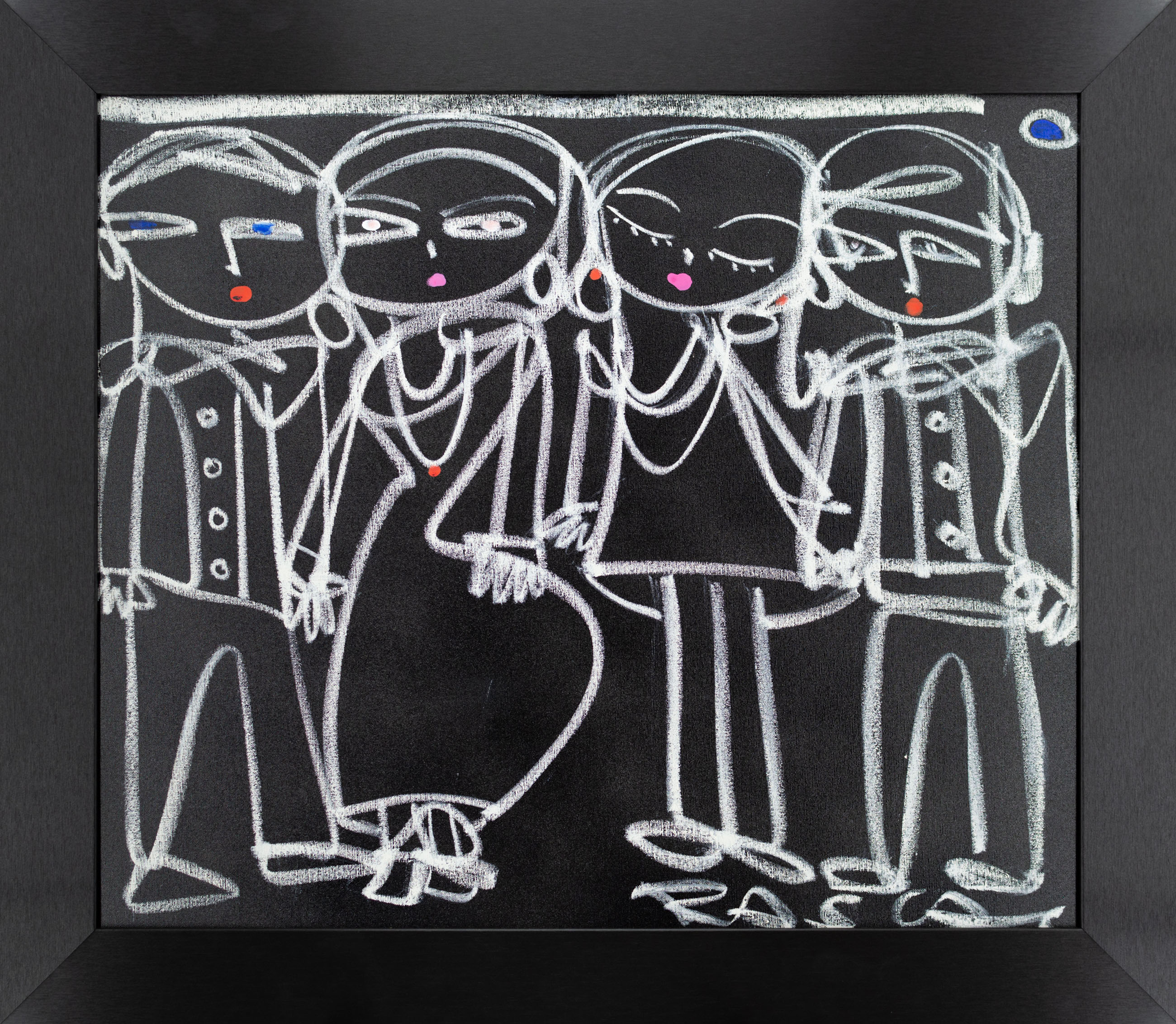 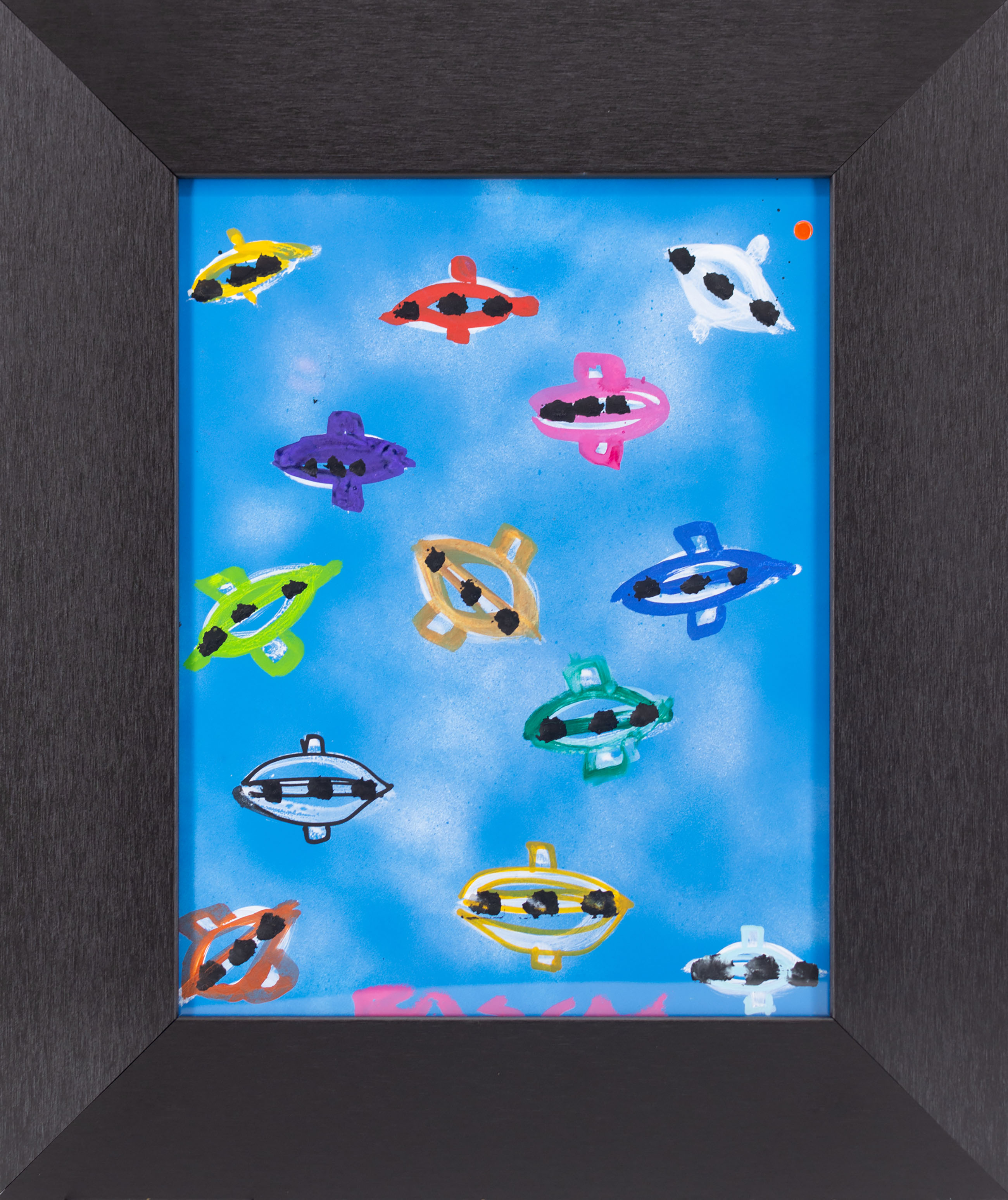 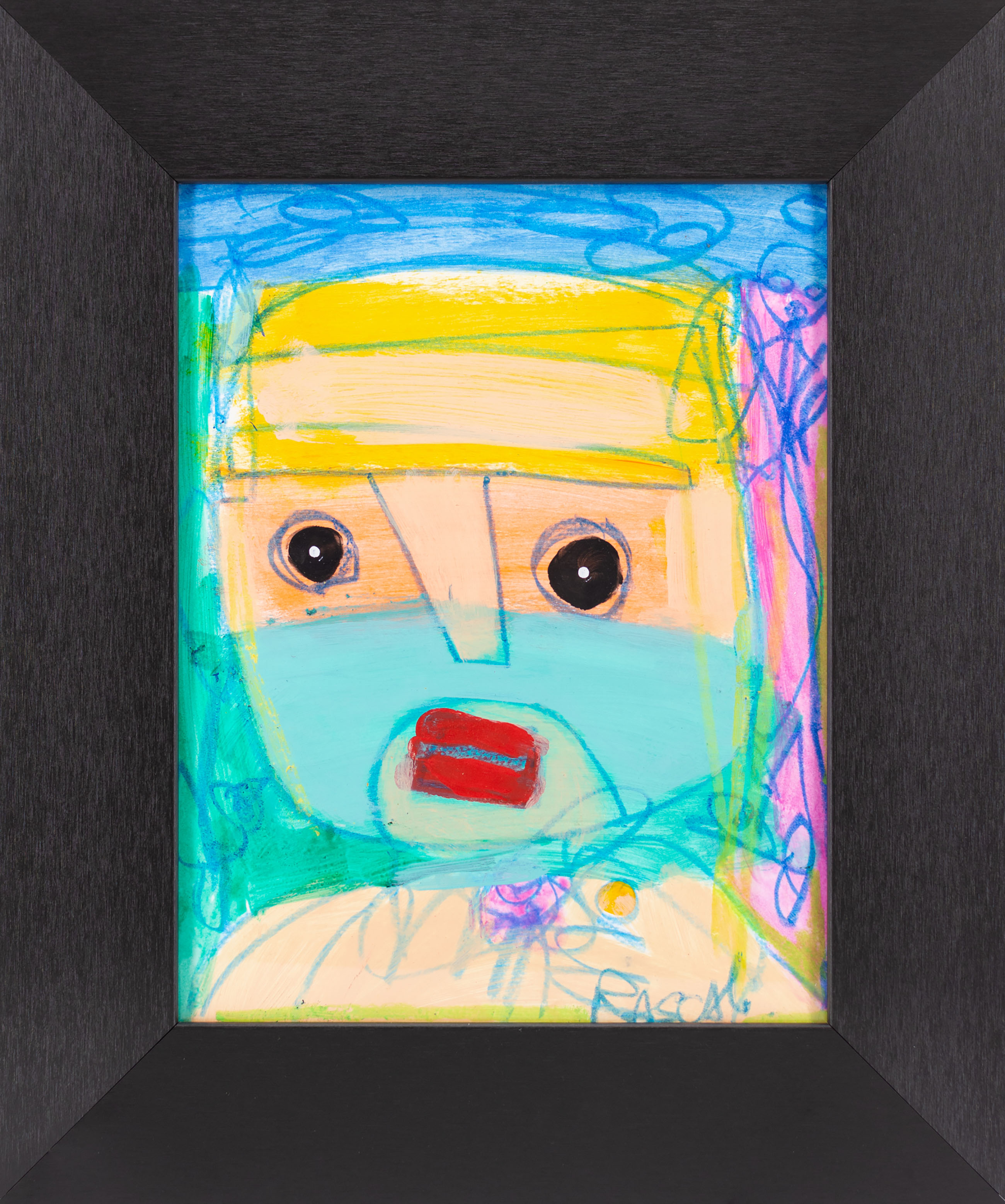 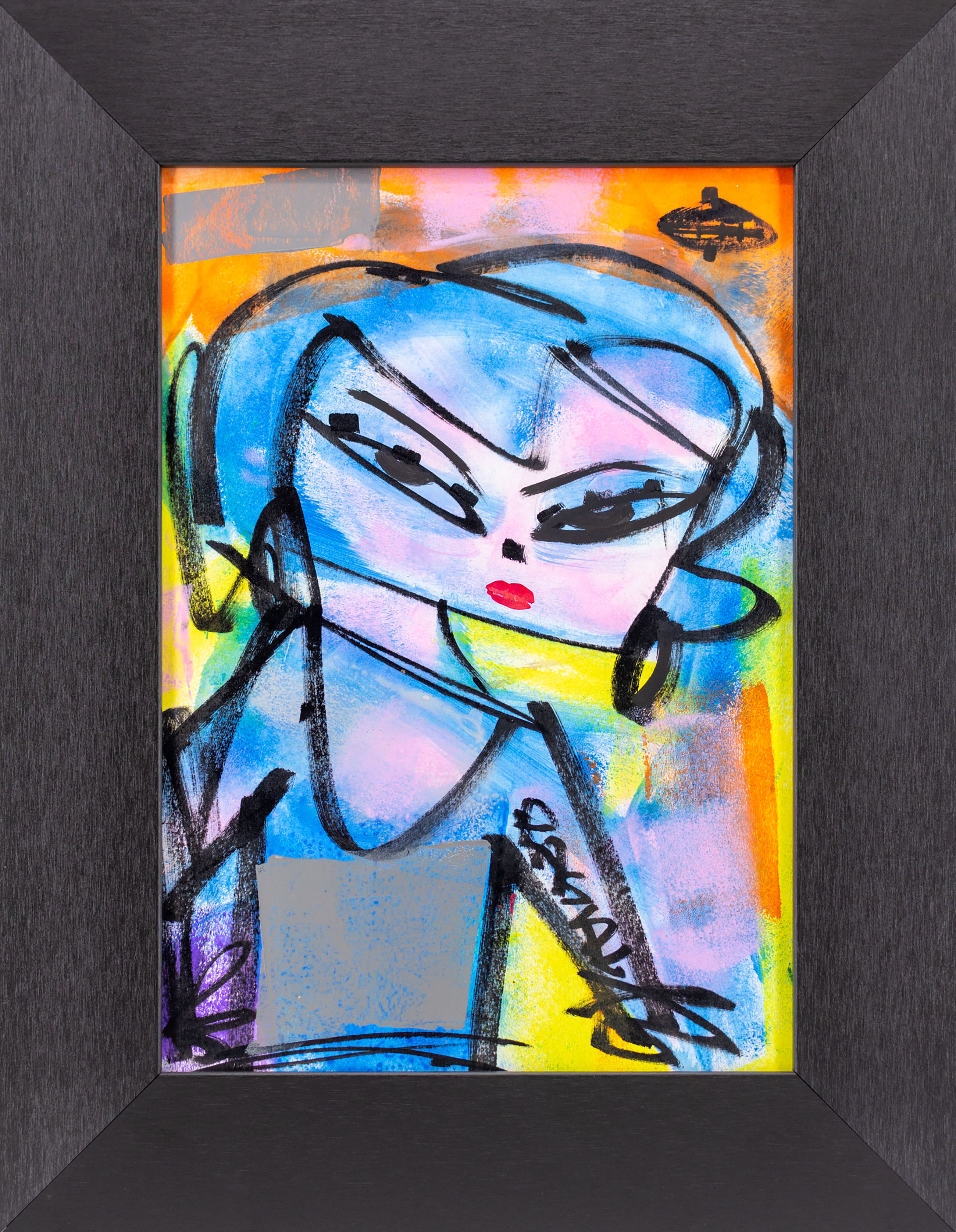 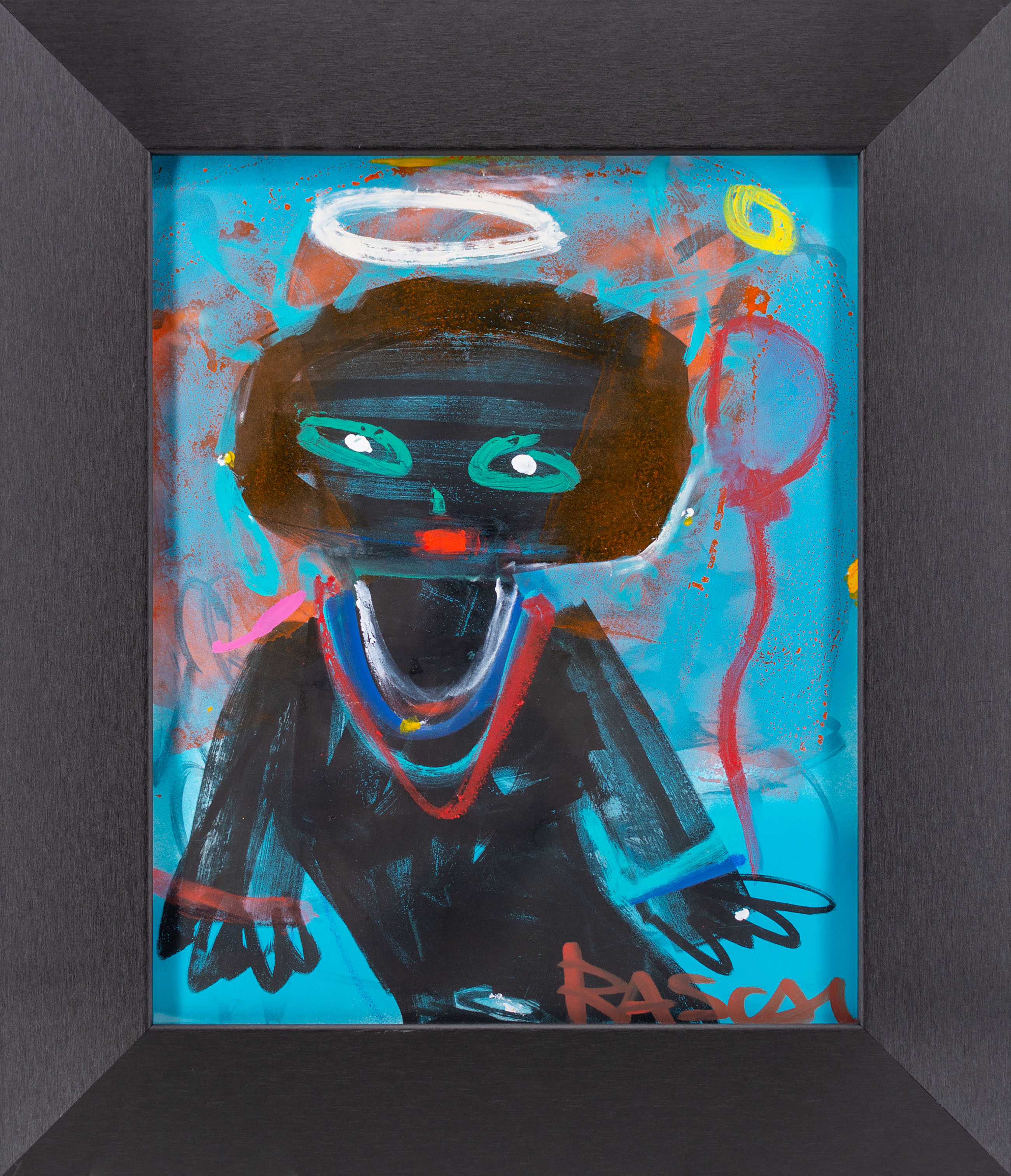 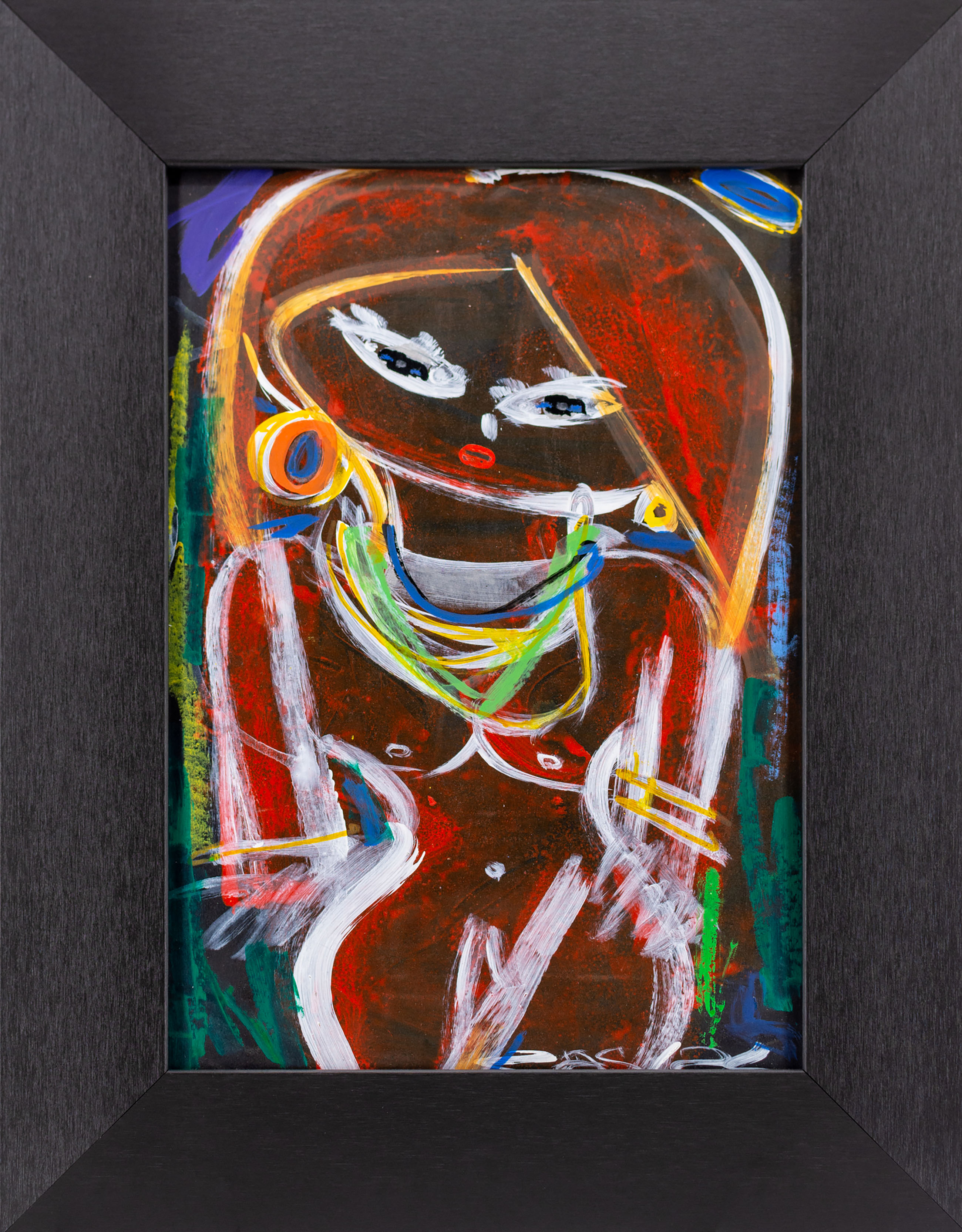 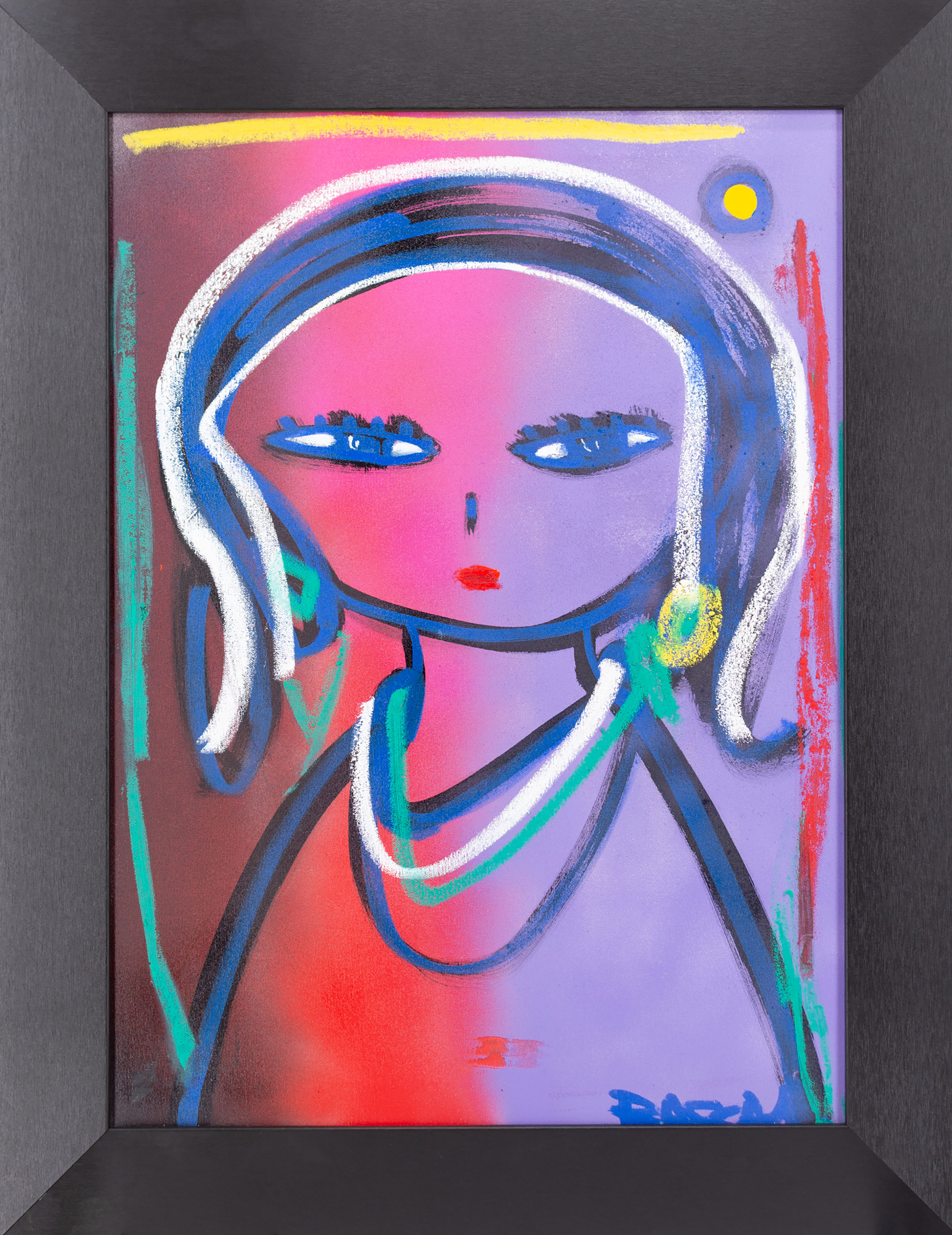