“There’s no such thing as inspiration, its work. Hard work.”

A two-time Academy Award winning actor, Anthony Quinn was one of the most creative men of his generation.  Despite a full career as a world renowned film star, he had really wanted to be an artist.

That burning desire to create his own art never left and in the 1970’s he would gain fame all over again – in the art world, with his paintings and sculptures

Quinn spoke often about precognitive experiences including dreams and visions. In both of his autobiographical books, The Original Sin and One-Man Tango he discussed these experiences including being coached by the “ghost of Gauguin” during the filming of Lust for Life, for which he earned an Academy Award.
‍
Glenn Harte, co-owner of this gallery, has written a book about the precognitive experiences of Anthony Quinn and one remarkable painting created in 1984 - Facets of Liberty.

‍Quinn included no less than 9 distinct images of 9/11, seventeen years before the event even occurred. Although eerily accurate, Quinn never claimed his experiences were predictive.

scroll down to see our current inventory of Anthony Quinn Art 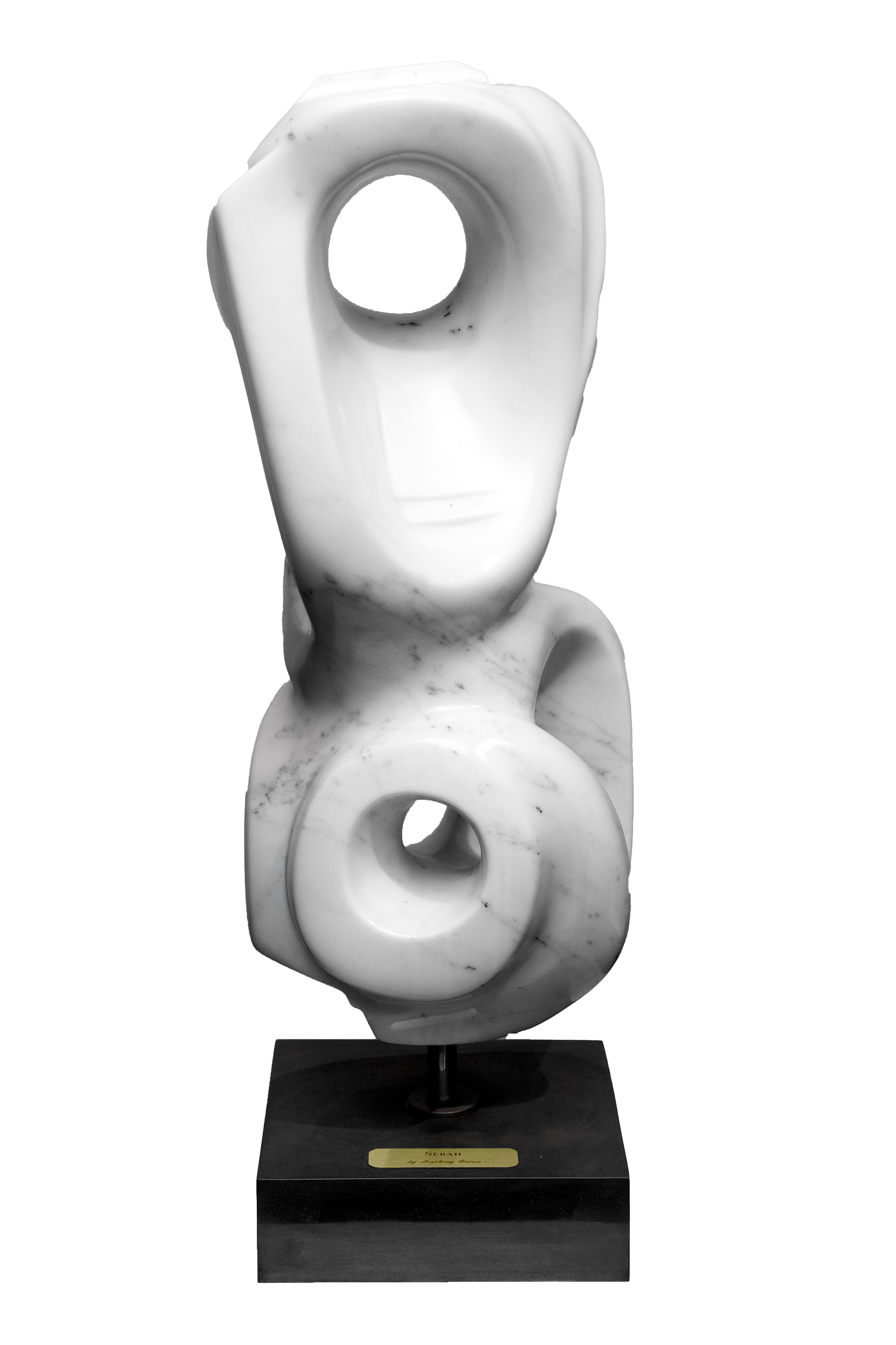 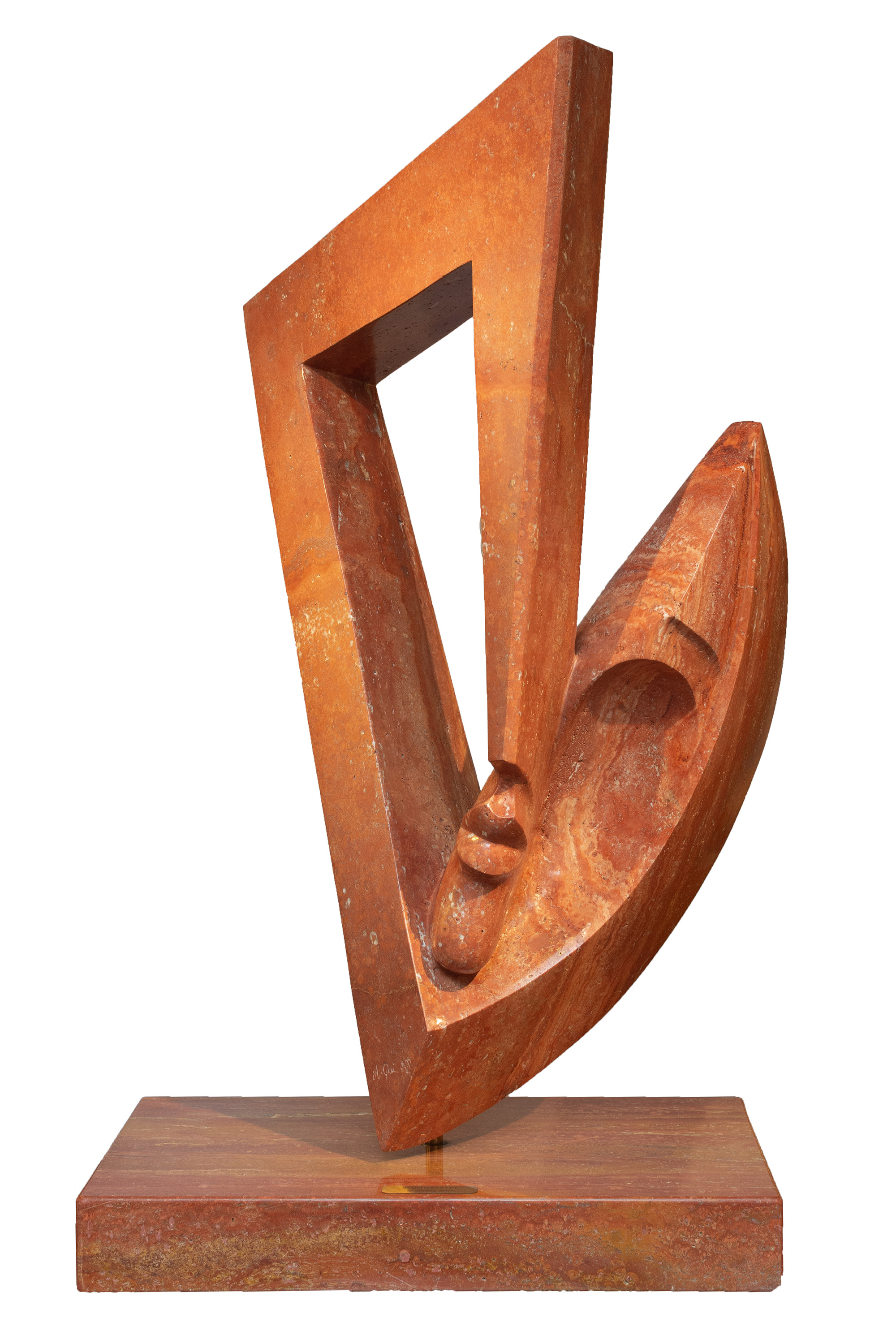 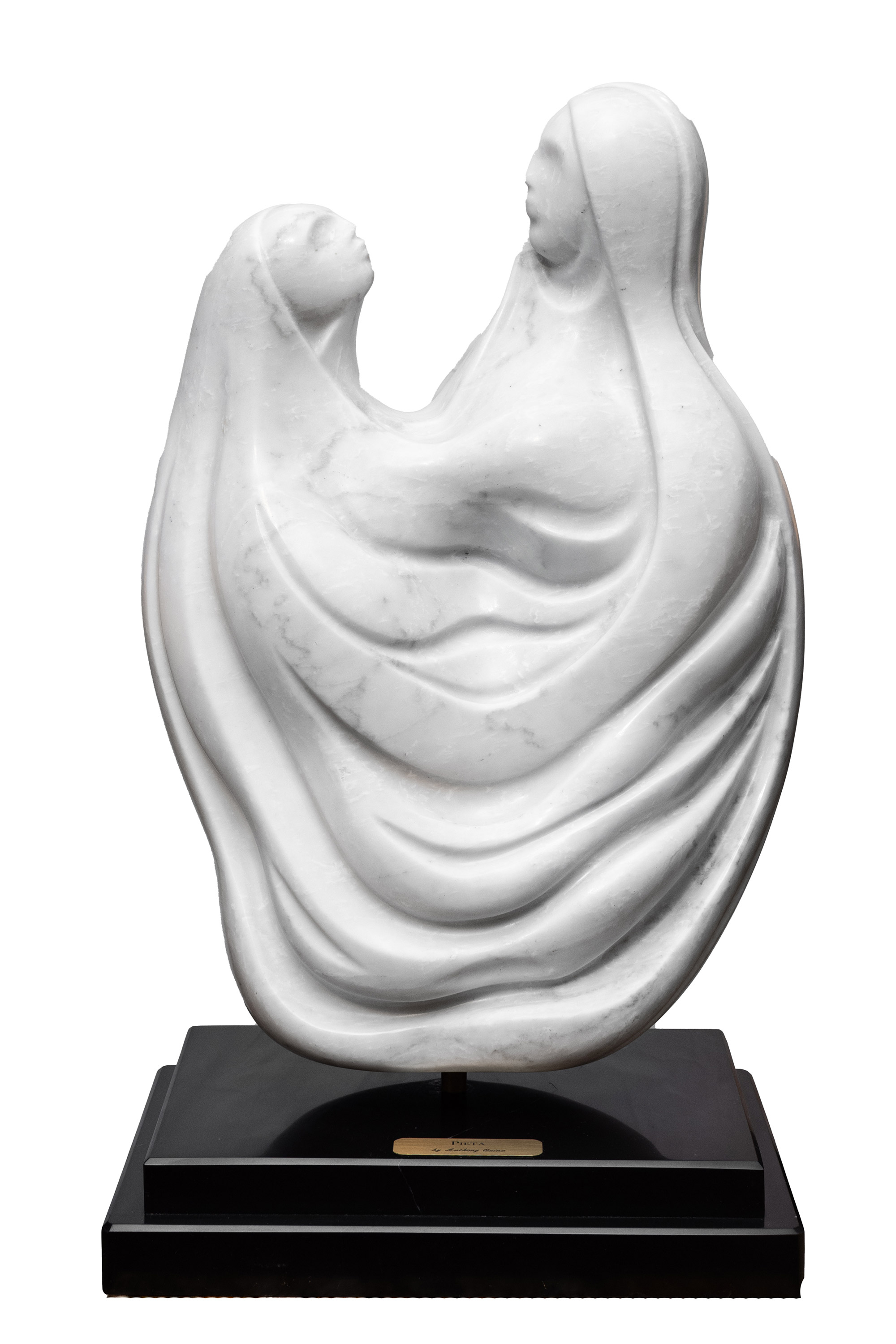 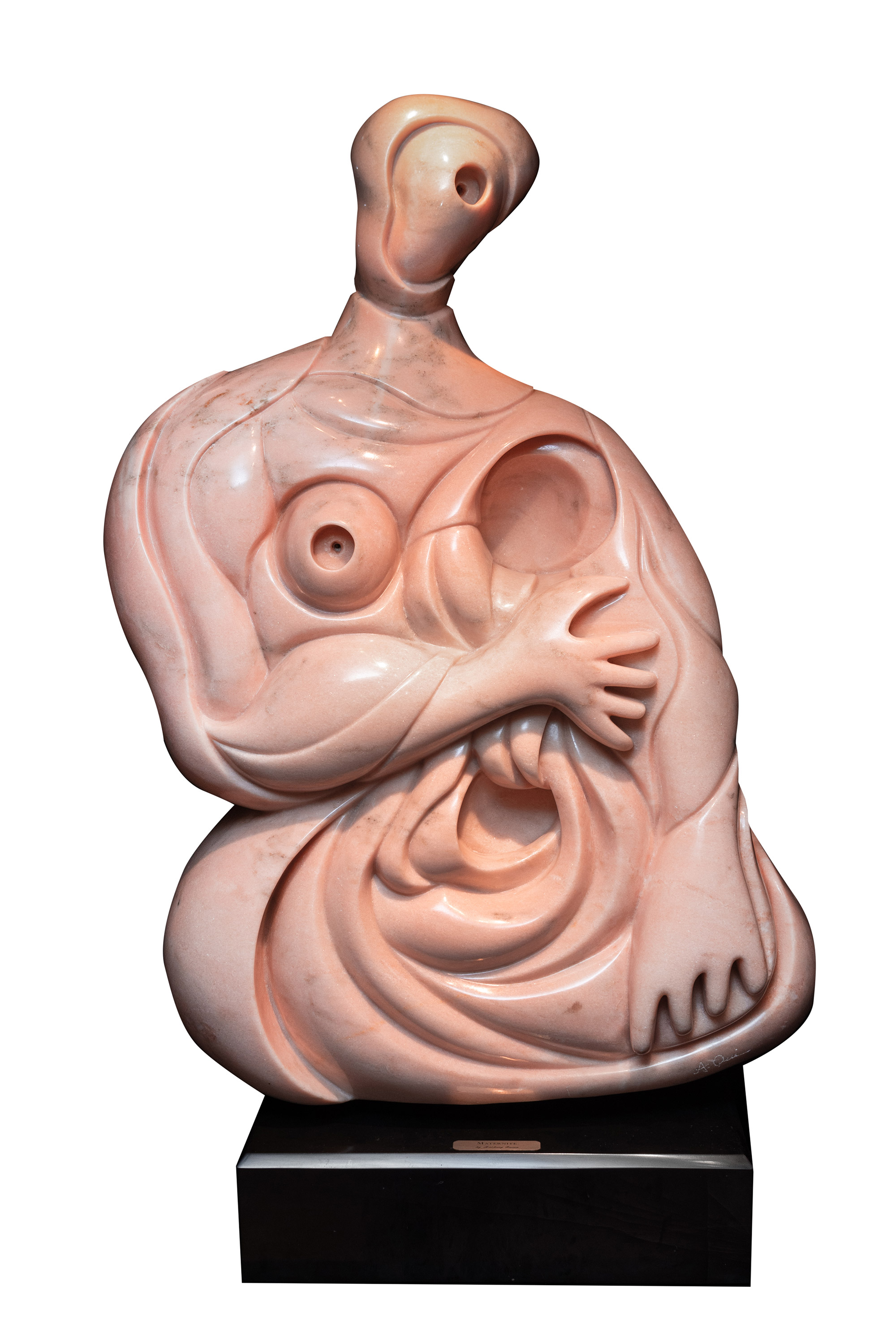 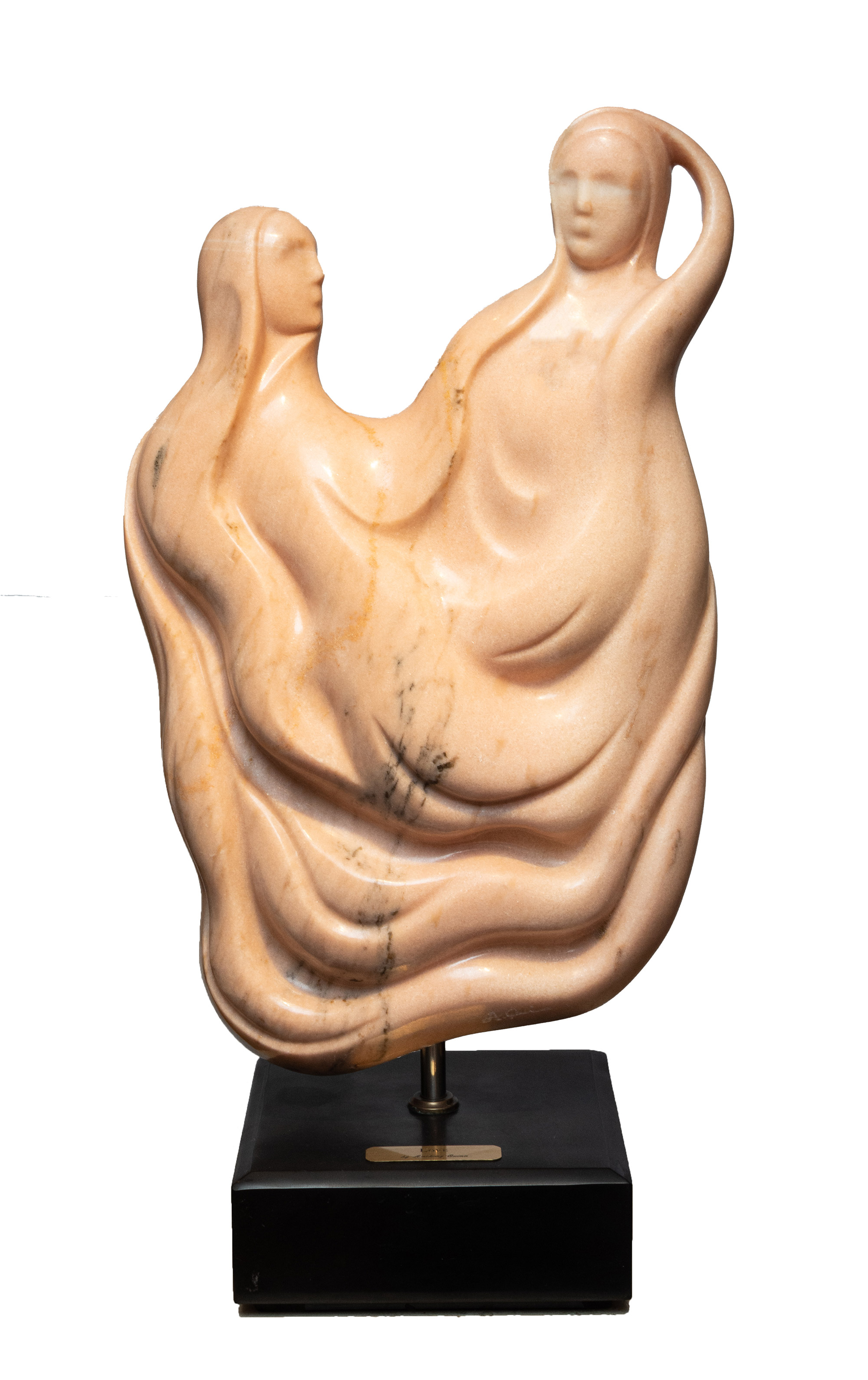 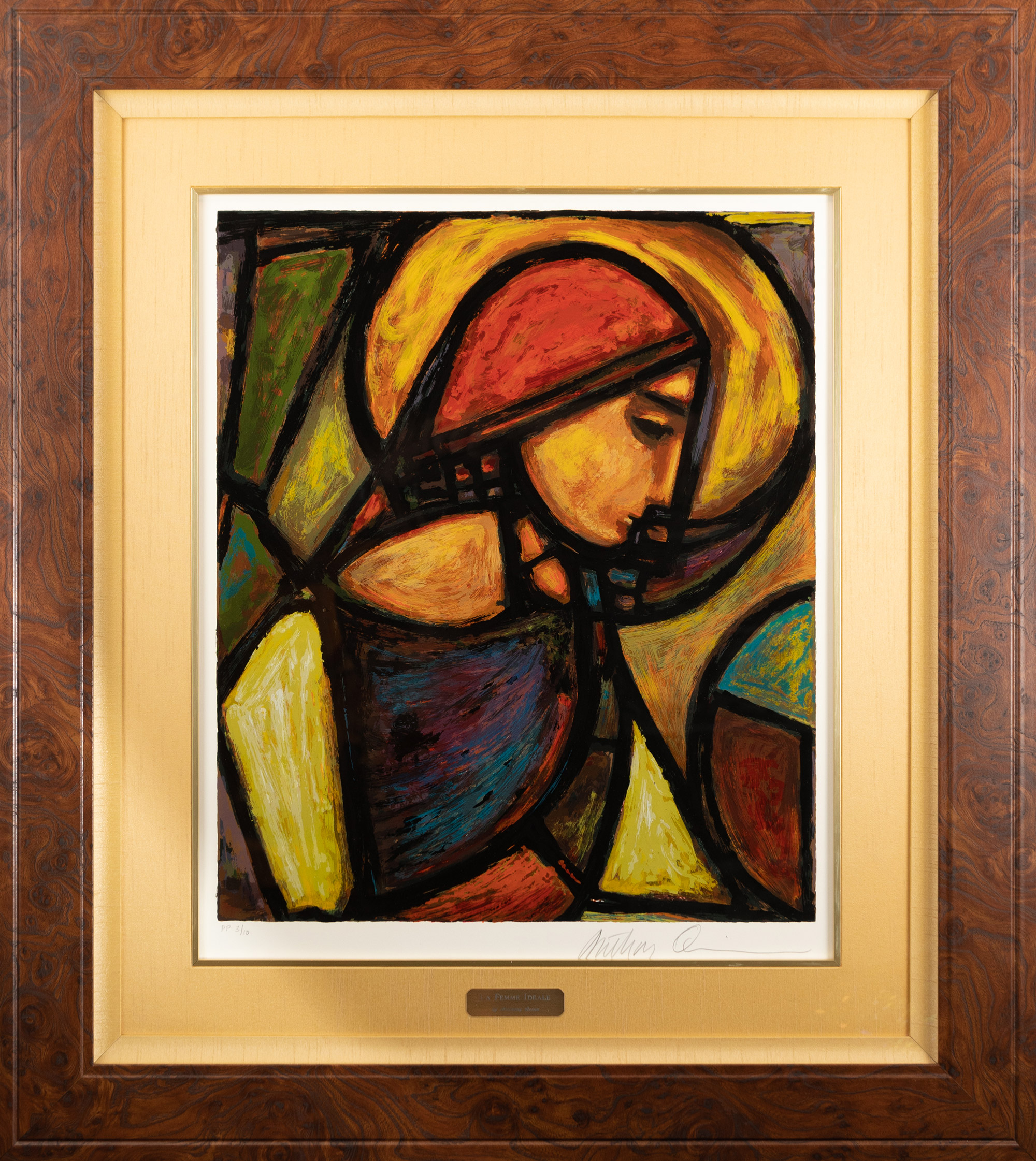 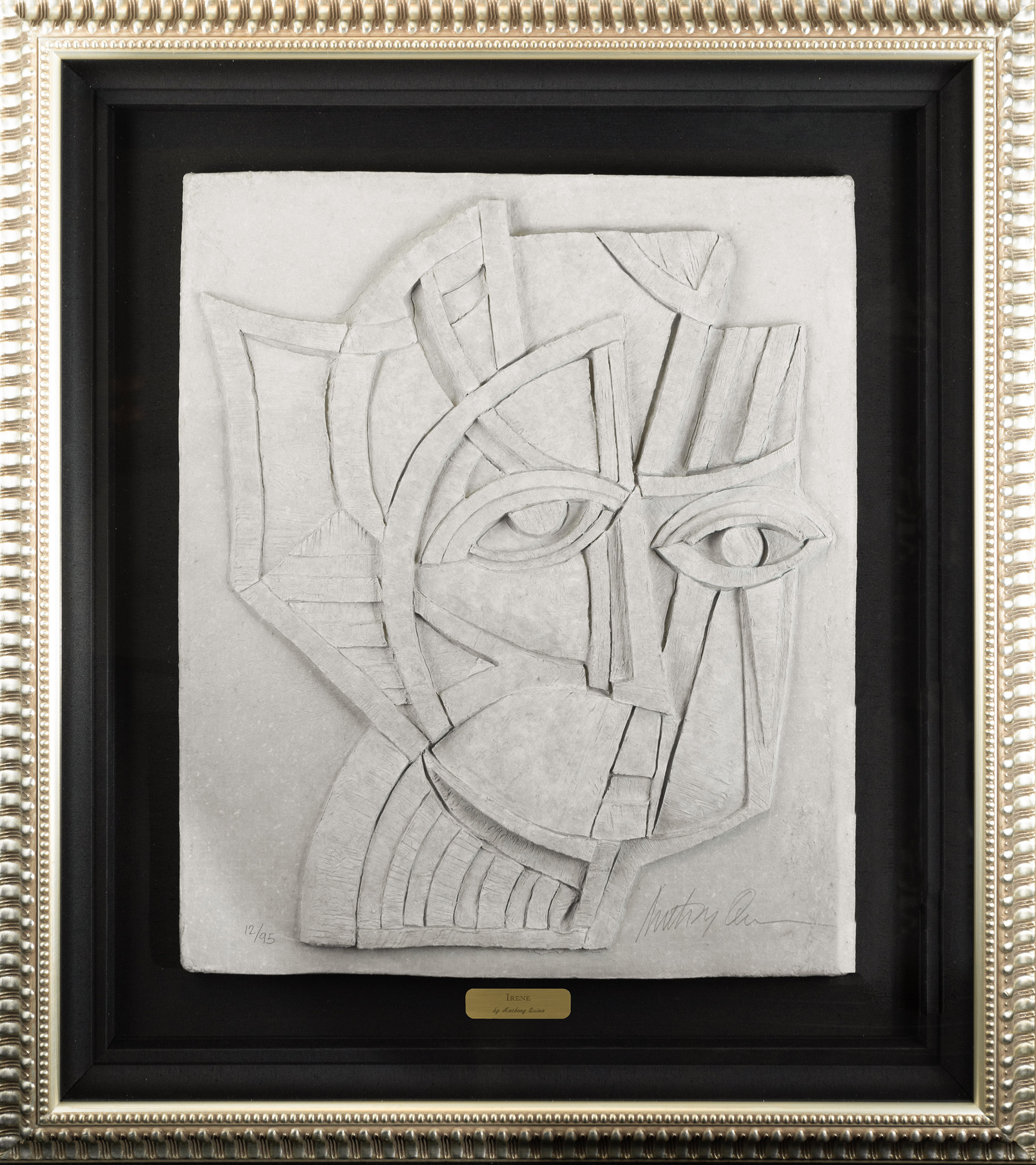 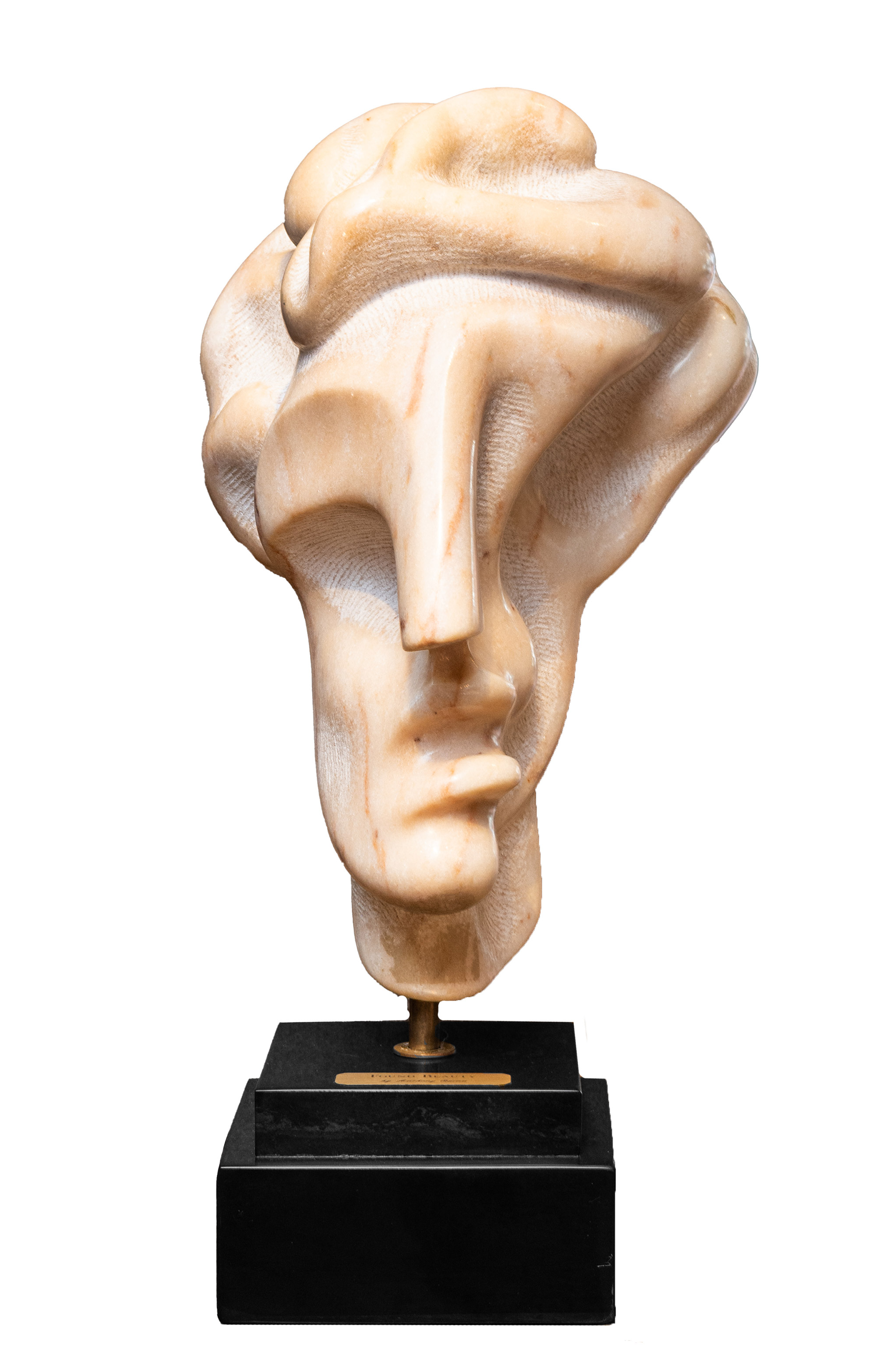 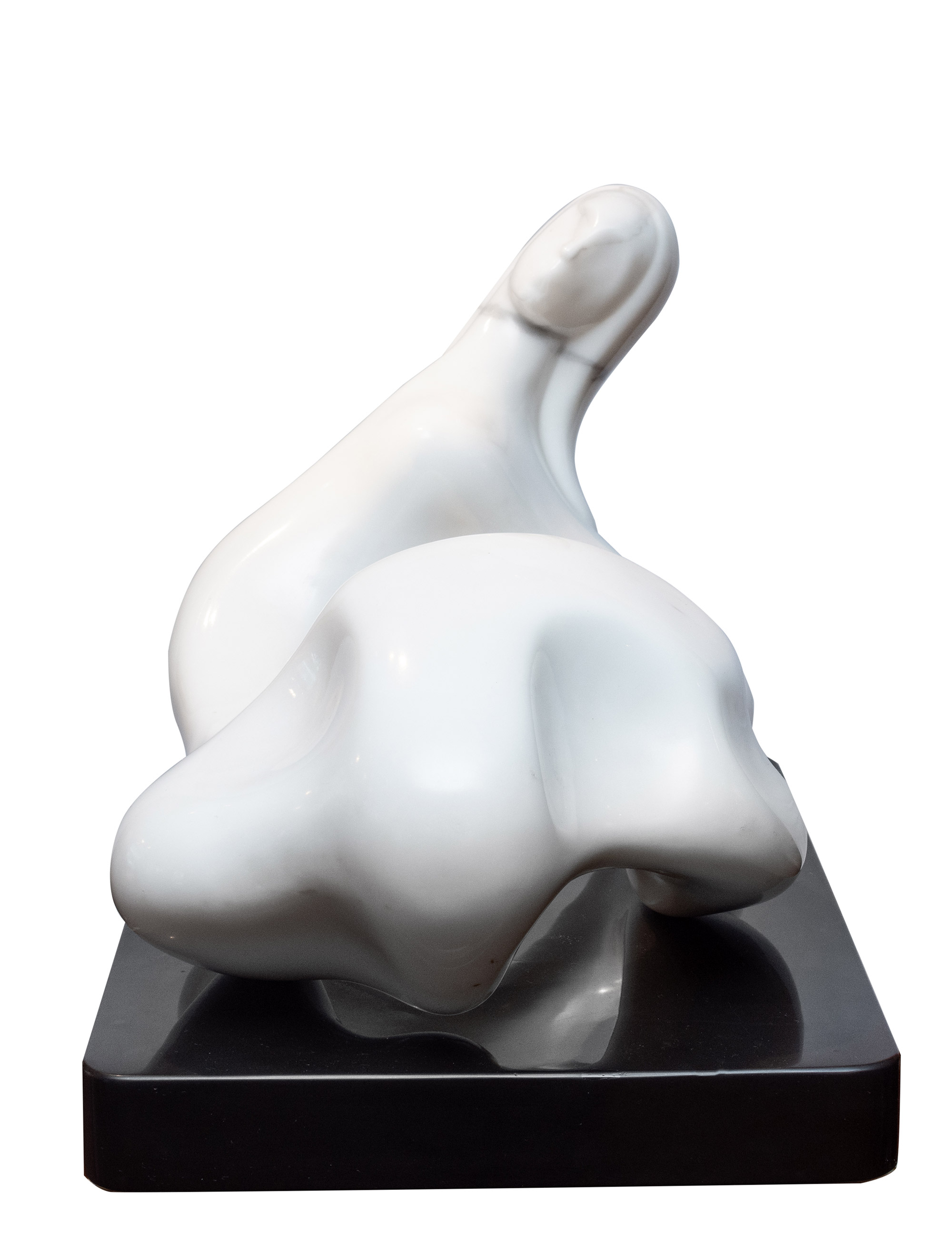 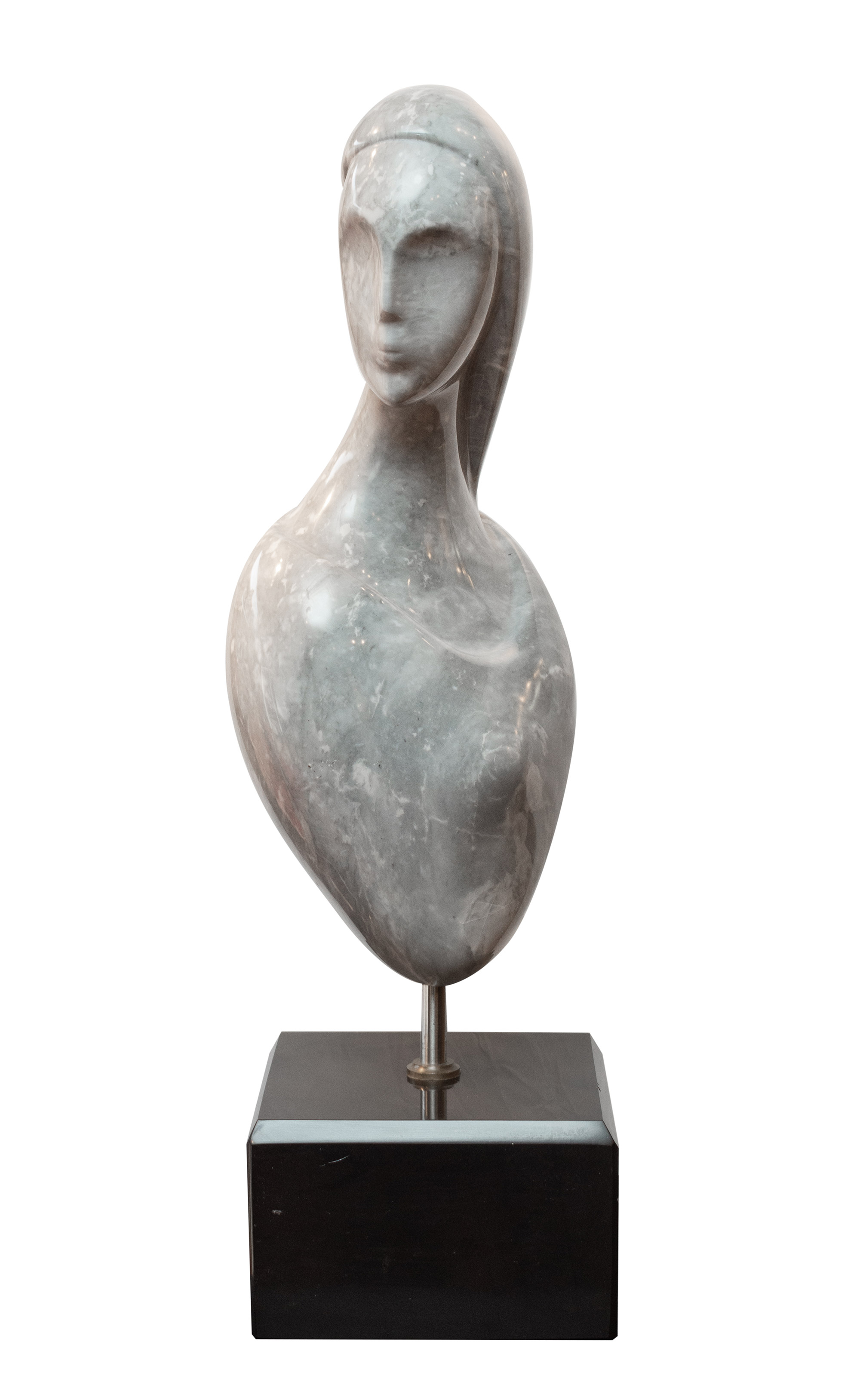 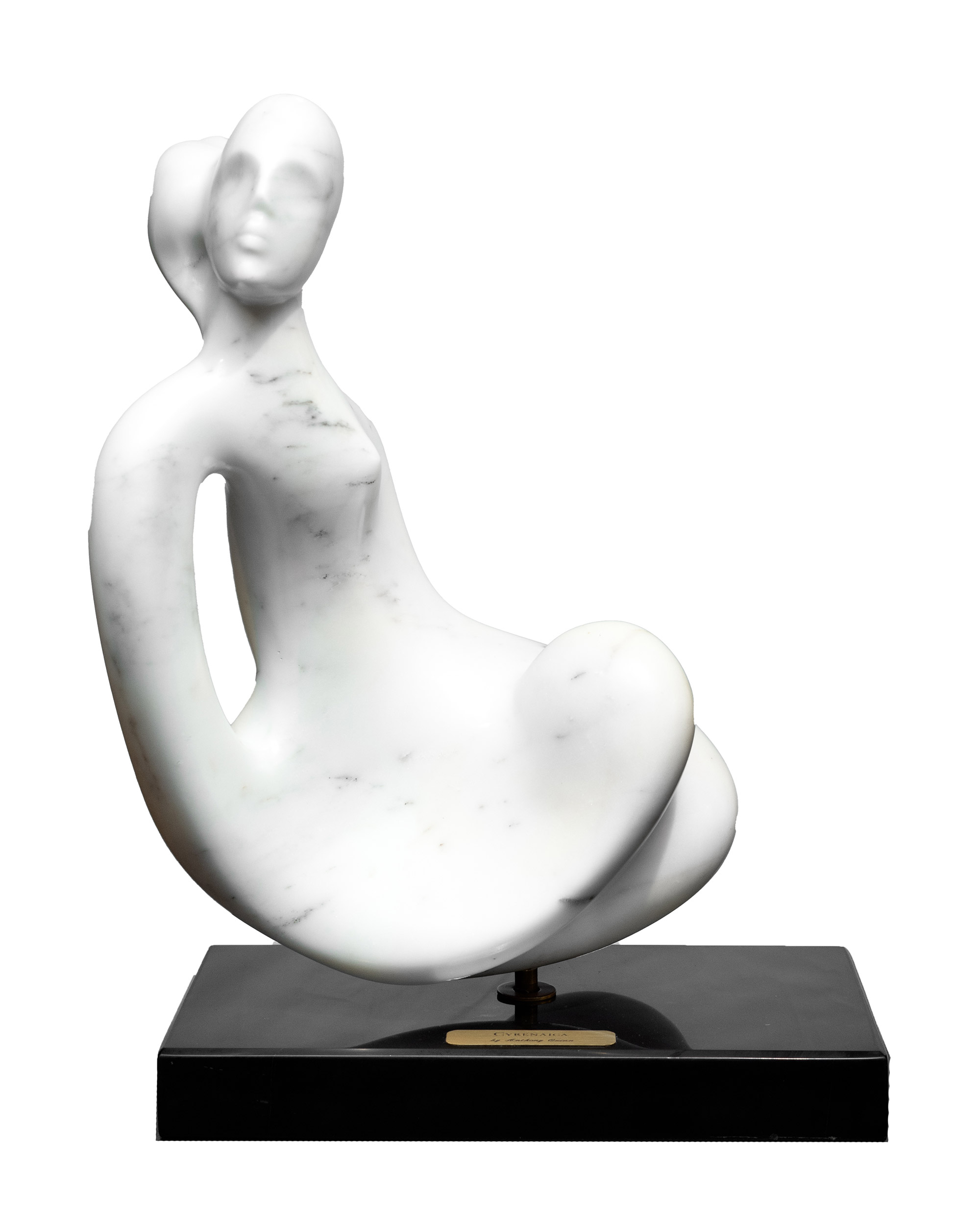 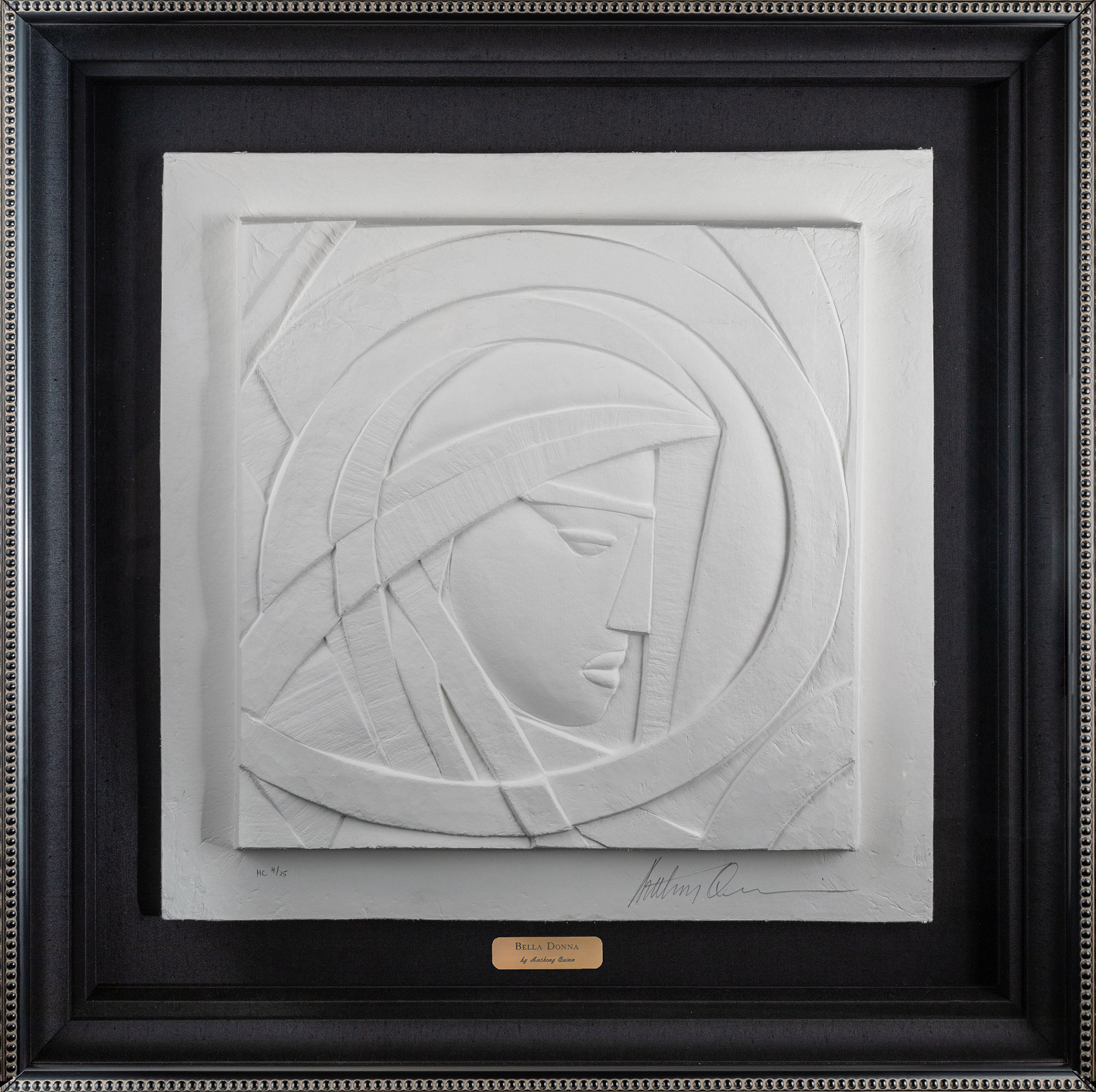 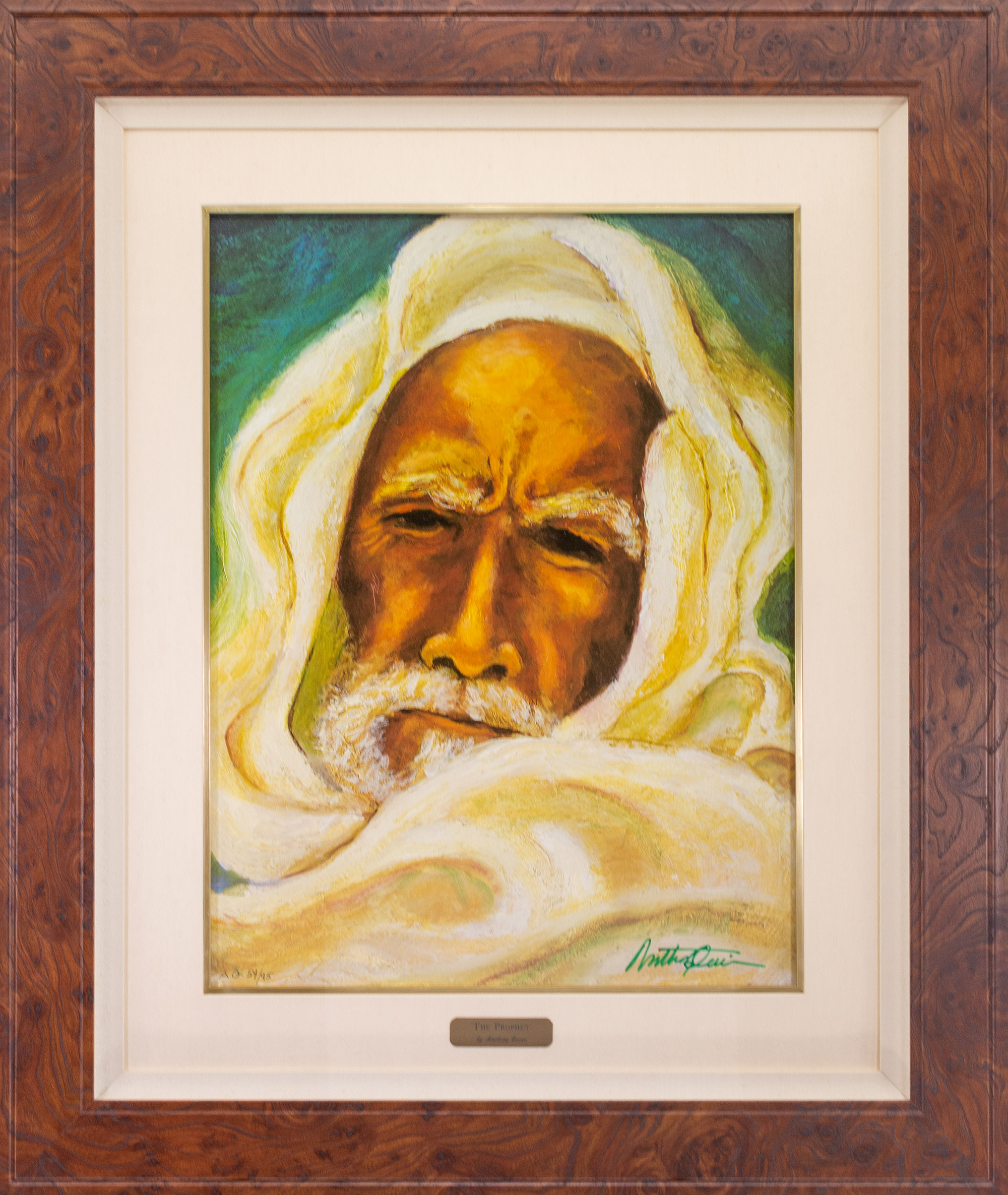 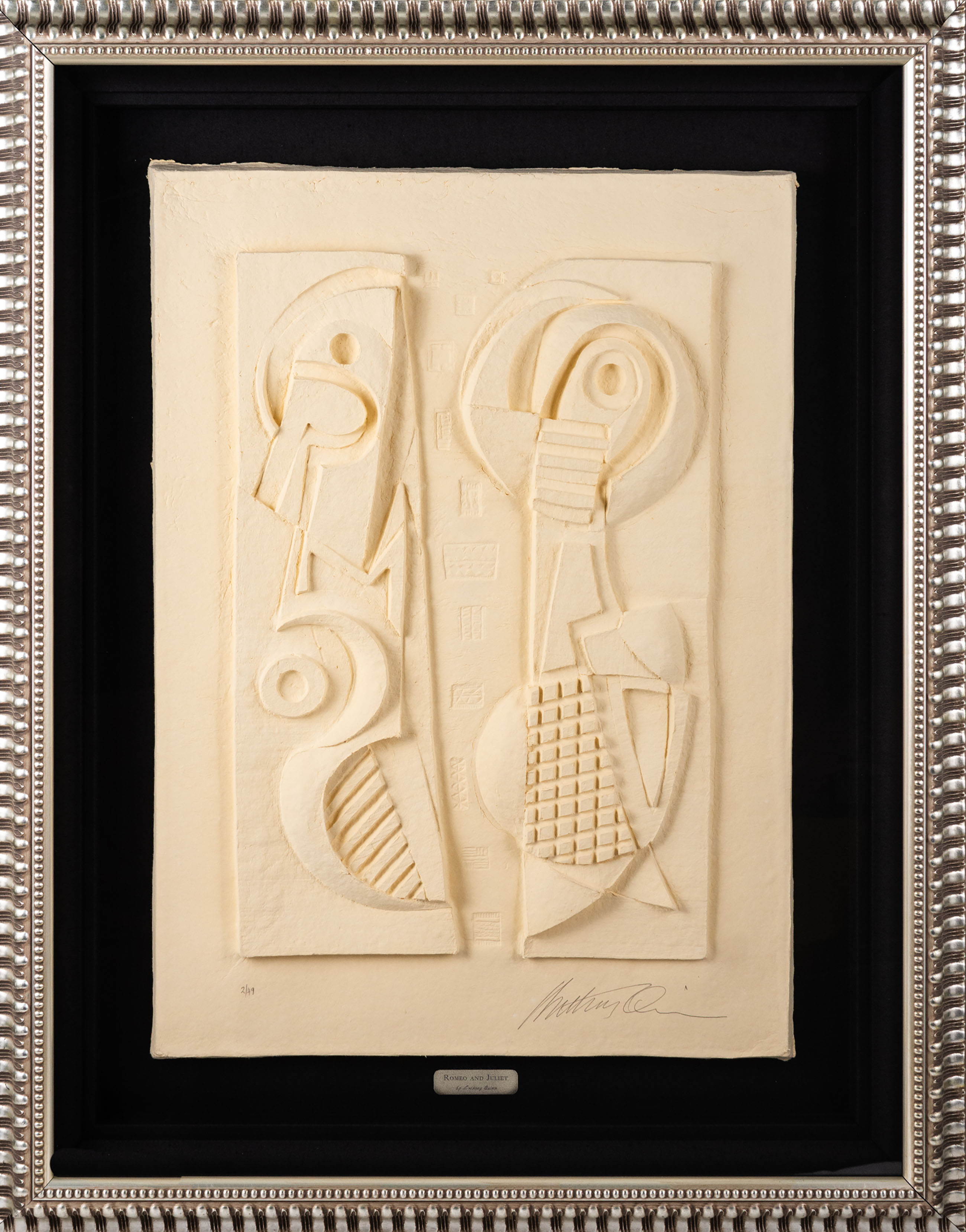 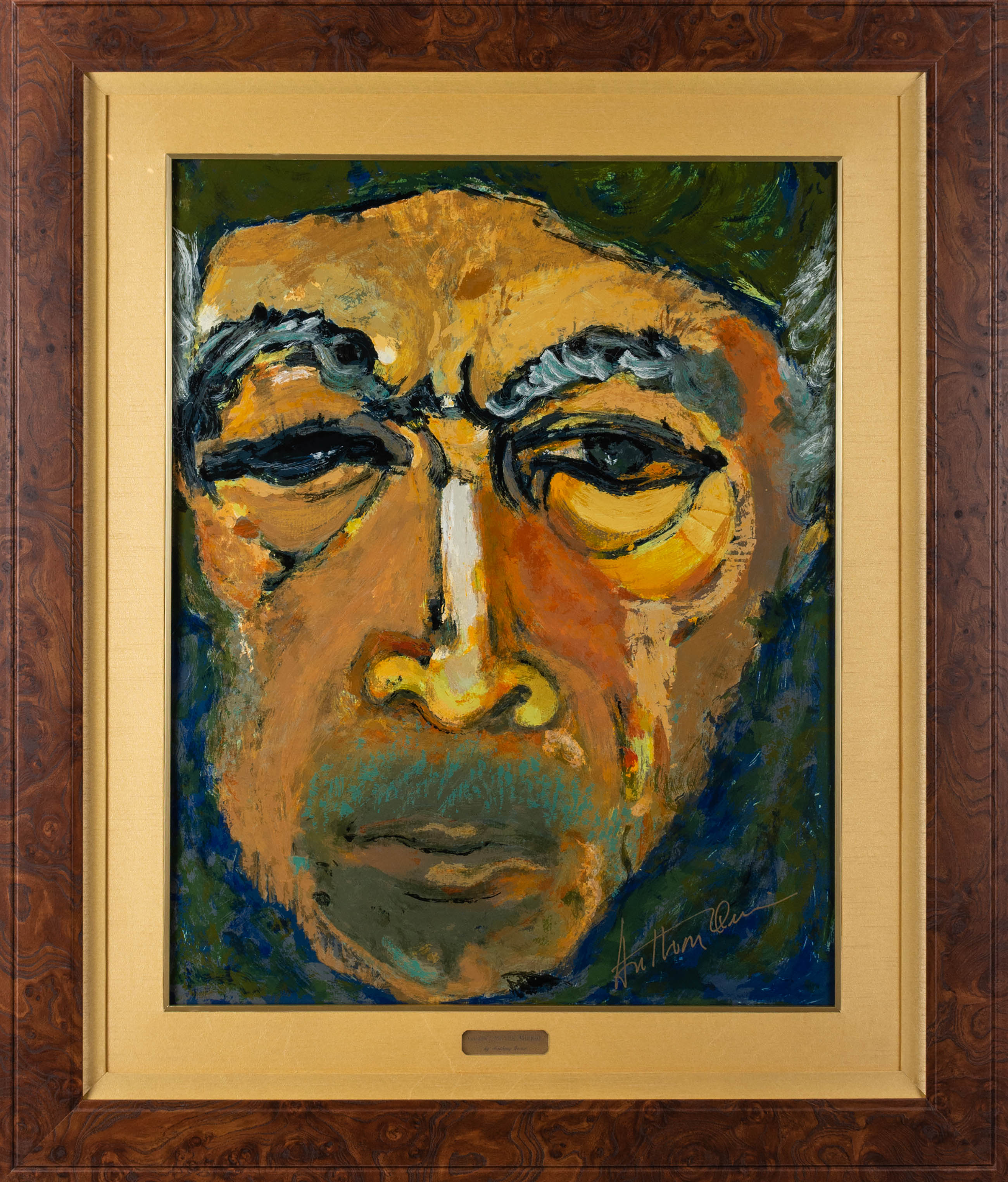 Glance in the Mirror 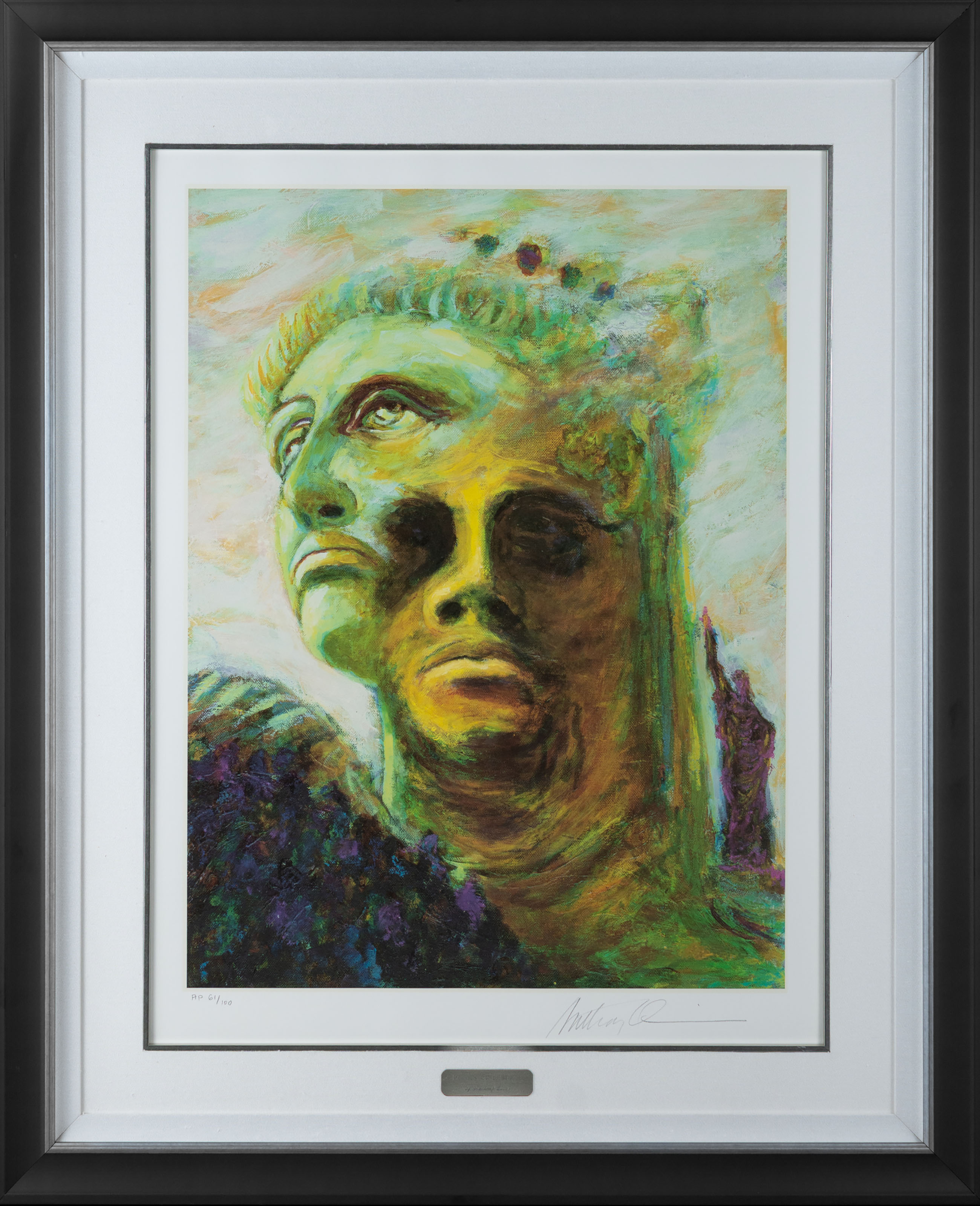 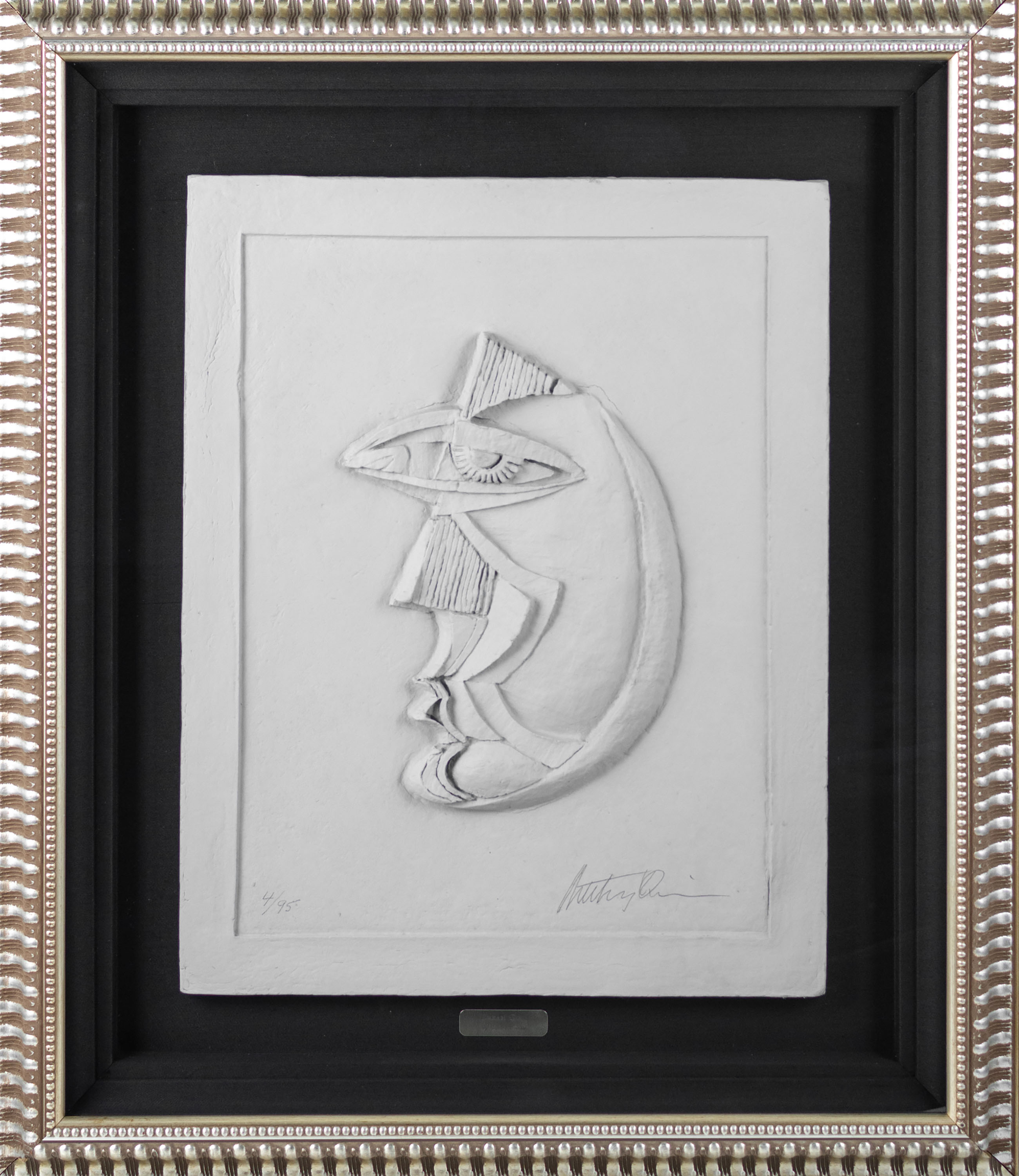