"What I dream of is an art of balance, of purity and serenity, devoid of troubling or depressing subject matter… a soothing, calming influence on the mind, something like a good armchair which provides relaxation from physical fatigue."

All during his years as an artist he was friends with Picasso, who imitated many of his works with his own distinct style.

Picasso greatly admired Matisse’s work and of him he once said, “When Matisse dies, only Chagall will be left who understands color.” Matisse created paintings, drawings, sculpture and prints. Most sought after by collectors are the distilled line drawings of beautiful women in profile or repose.  Typically, small and minimalist and often with fanciful decorative fabric or wall coverings, each work immediately is recognizable as purely Matisse.

Matisse worked in etching, lithography, linocuts and even woodcuts in his effort to make prints.  More rare than many artists prints, Matisse’s print work is highly sought after and widely collected, though often harder to find.  Held by many museums around the world, to have a Matisse among a collection adds value and prestige.

The master of distilled lines with a penchant for ornamentation, Matisse rejected conventional approaches to art and was widely criticized by French art critics. For years Matisse was the most controversial living painter and of him it was once said,

“We are happy to note that his disciples and active admirers include no one but Russians, Poles and Americans.”Largely unaffected by the criticism by his fellow countrymen, Matisse endured and by the 1920’s his popularity and his relationship with the public changed. First in Scandinavia in 1924 and then in Switzerland and the United States in 1931 Matisse was honored with exhibitions. Repudiated by Germany in the pre-wars years as a degenerate artist, his work was thrown out of German museums and sold abroad, a fact that later would help increase his fame.

After the war his celebrity grew, and he captured the interest of young artist of the avant-garde who studied and often imitated his approach to imagery.  In 1951, at the age of 81, during an exhibition in Venice, it was said of him by a critic and collector, “Never has Matisse seemed to me so young.” 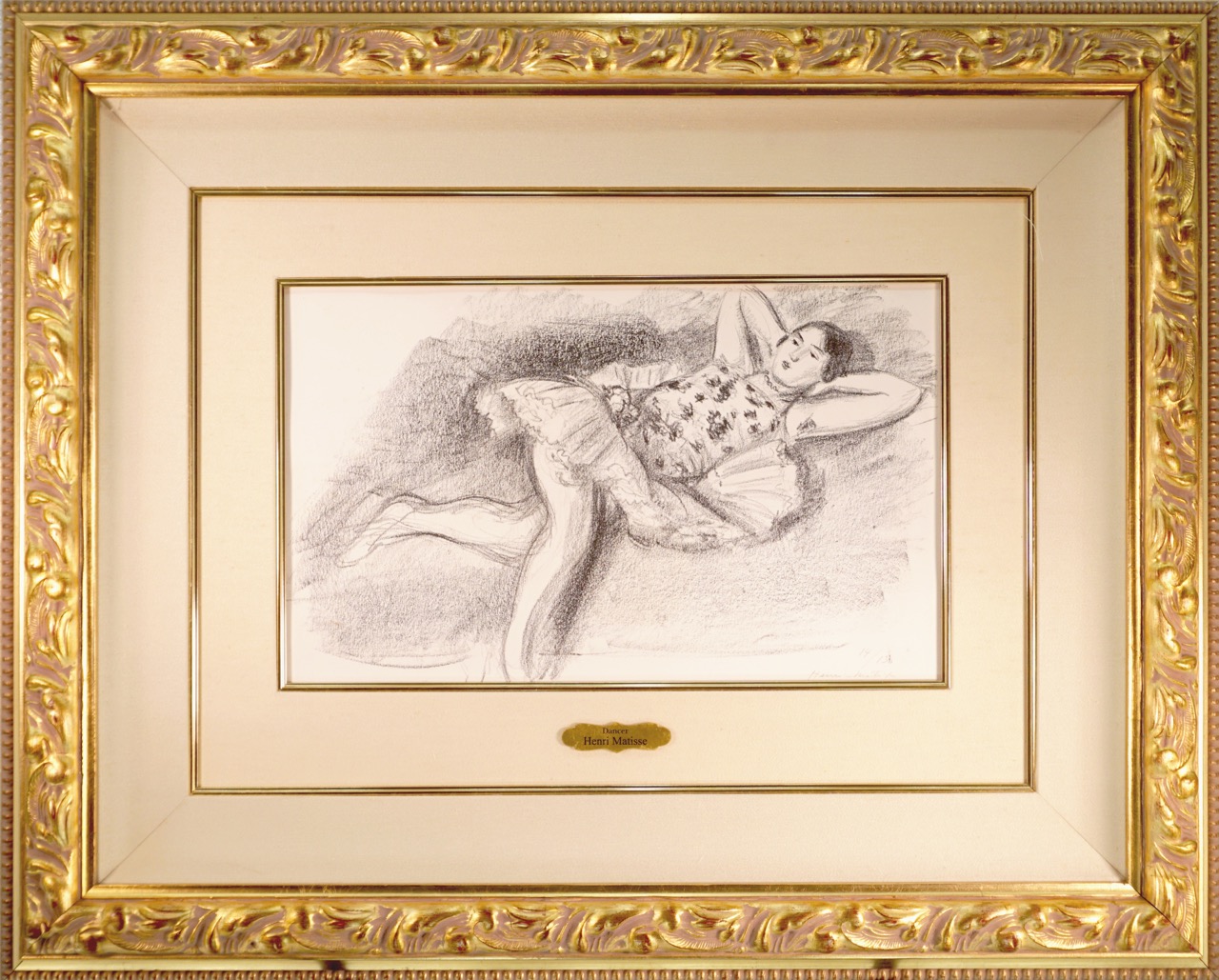 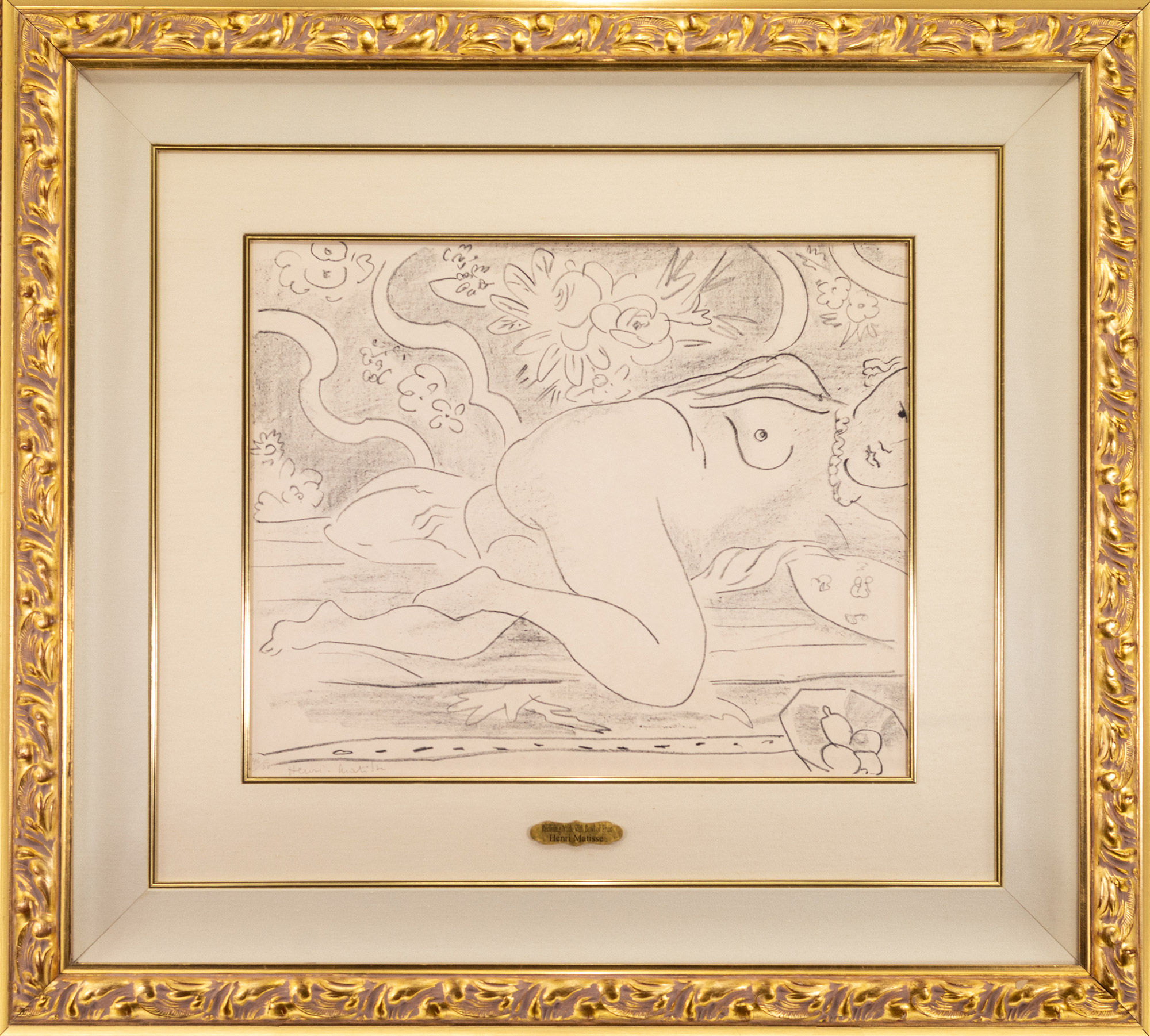 Reclining Nude with Bowl of Fruit