Joan Miró was part of a clique of artists who, at the early part of the 20th century, worked together to change art forever. Miró's early influences included Surrealism, Cubism and Fauvism but he sought to establish a means of metaphoric expression in the way that a poet uses words to express beauty not just with the words themselves but through the use of intellectual alignment and rhythms.

With a special use of color and shapes, Miró interprets his chosen imagery with his own unique style.  Widely collected and sought after, Miró continues to be appreciated as one of the great 20th century innovators.

During most of his life he split his time between Spain and Paris.
Born in Barcelona he was a Catalan.

Unlike Picasso, he went back to Spain during World War II and after the war he became internationally famous and was collected and commissioned to do a mural at Harvard University in Cambridge, Massachusetts. 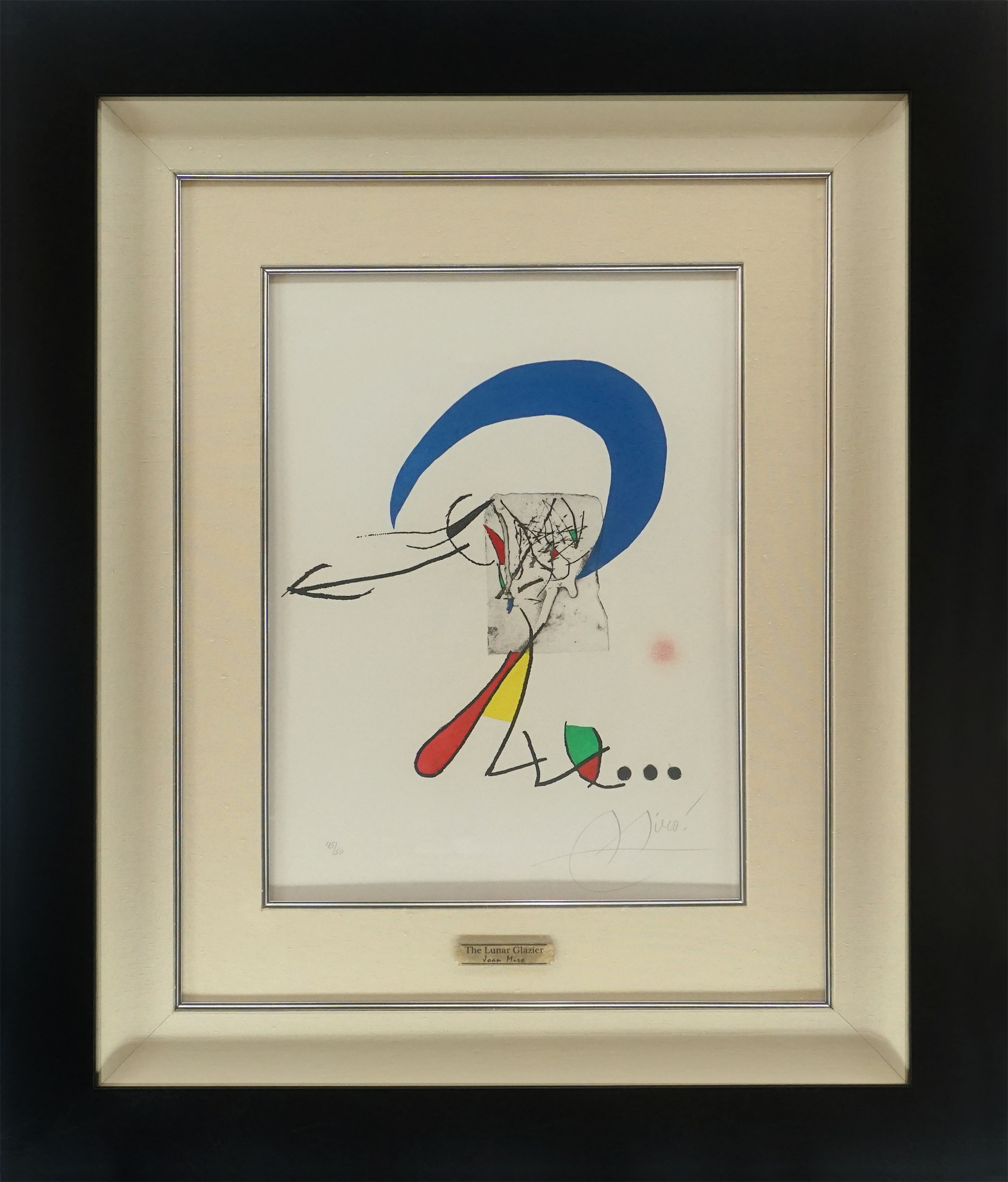 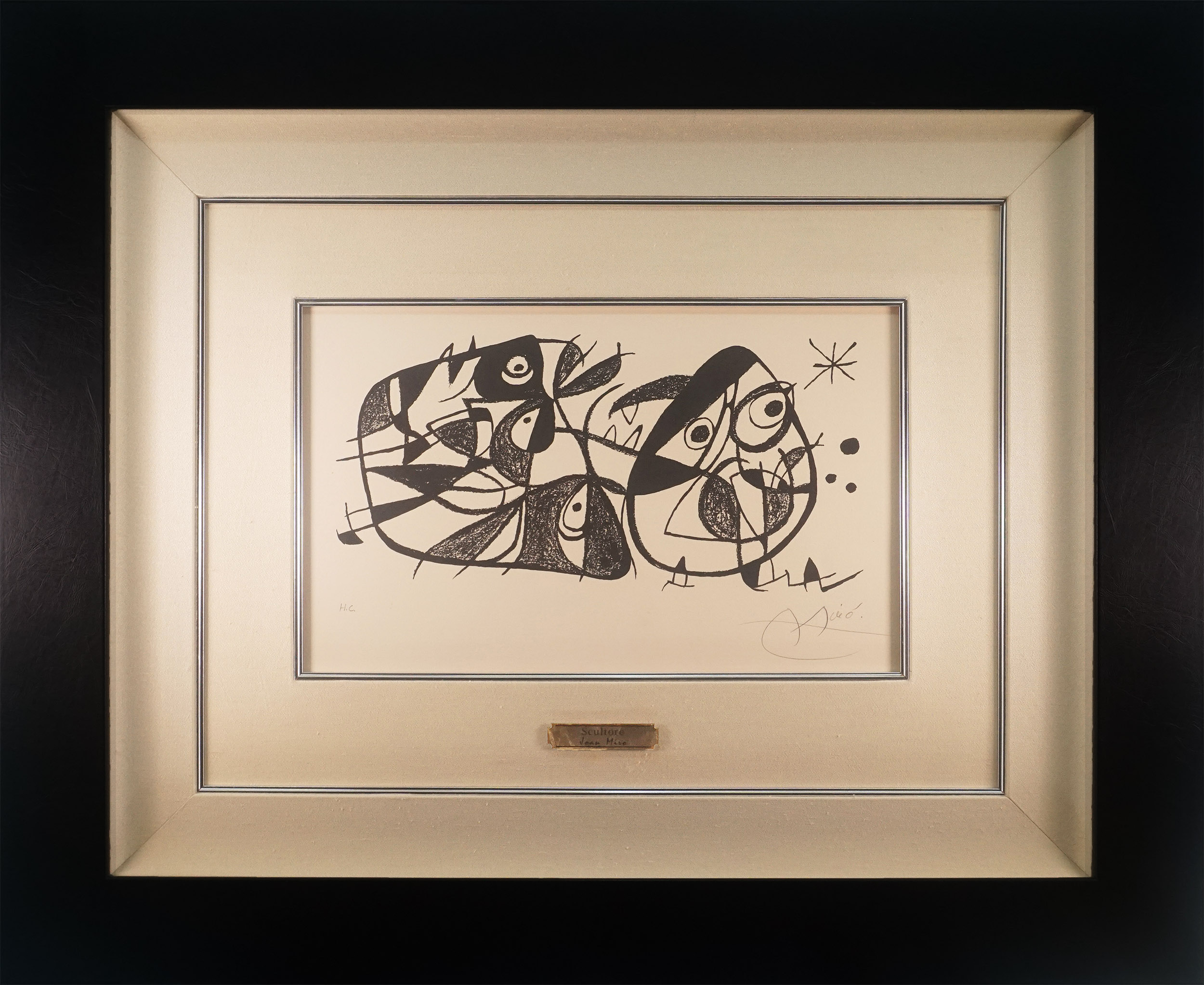 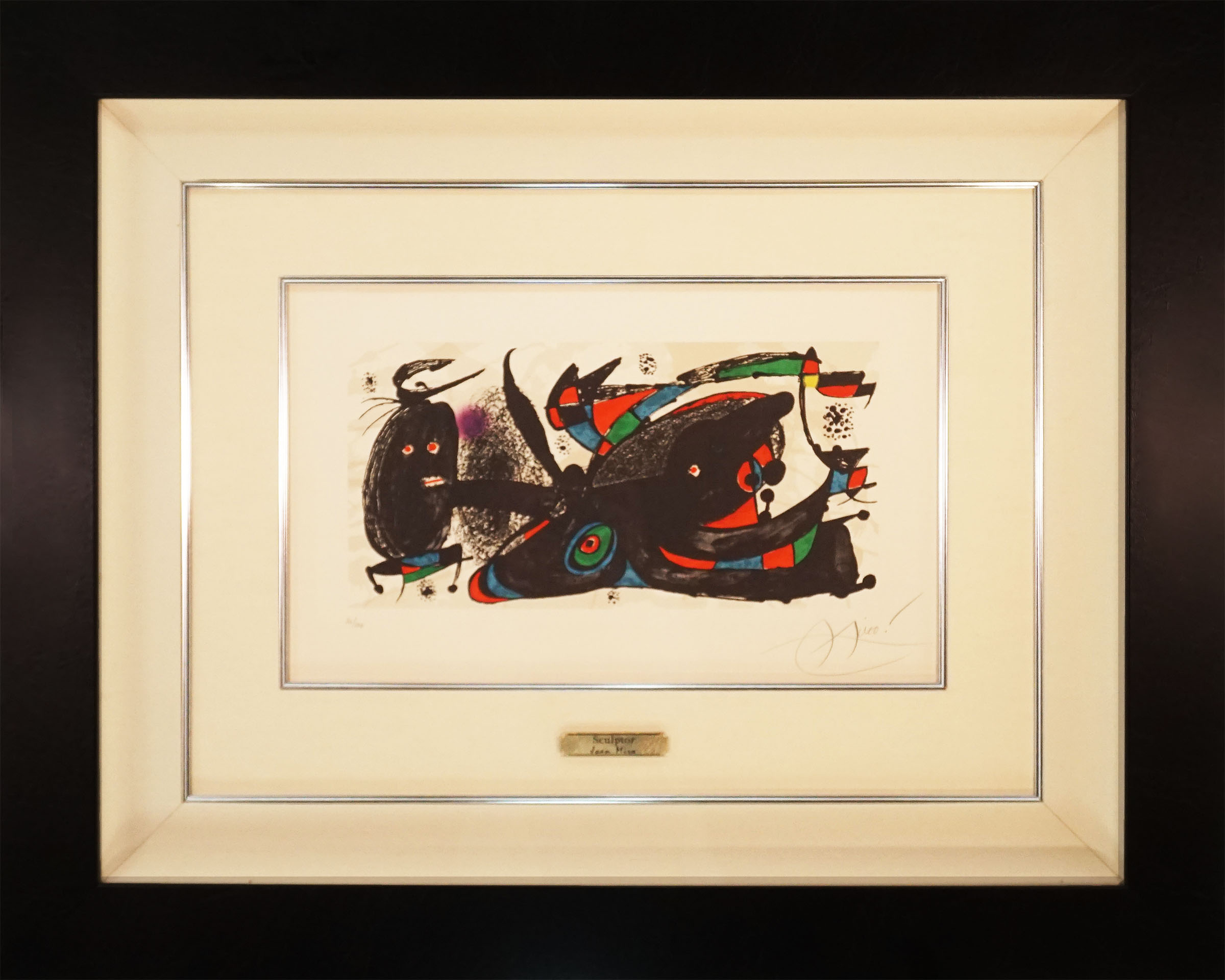 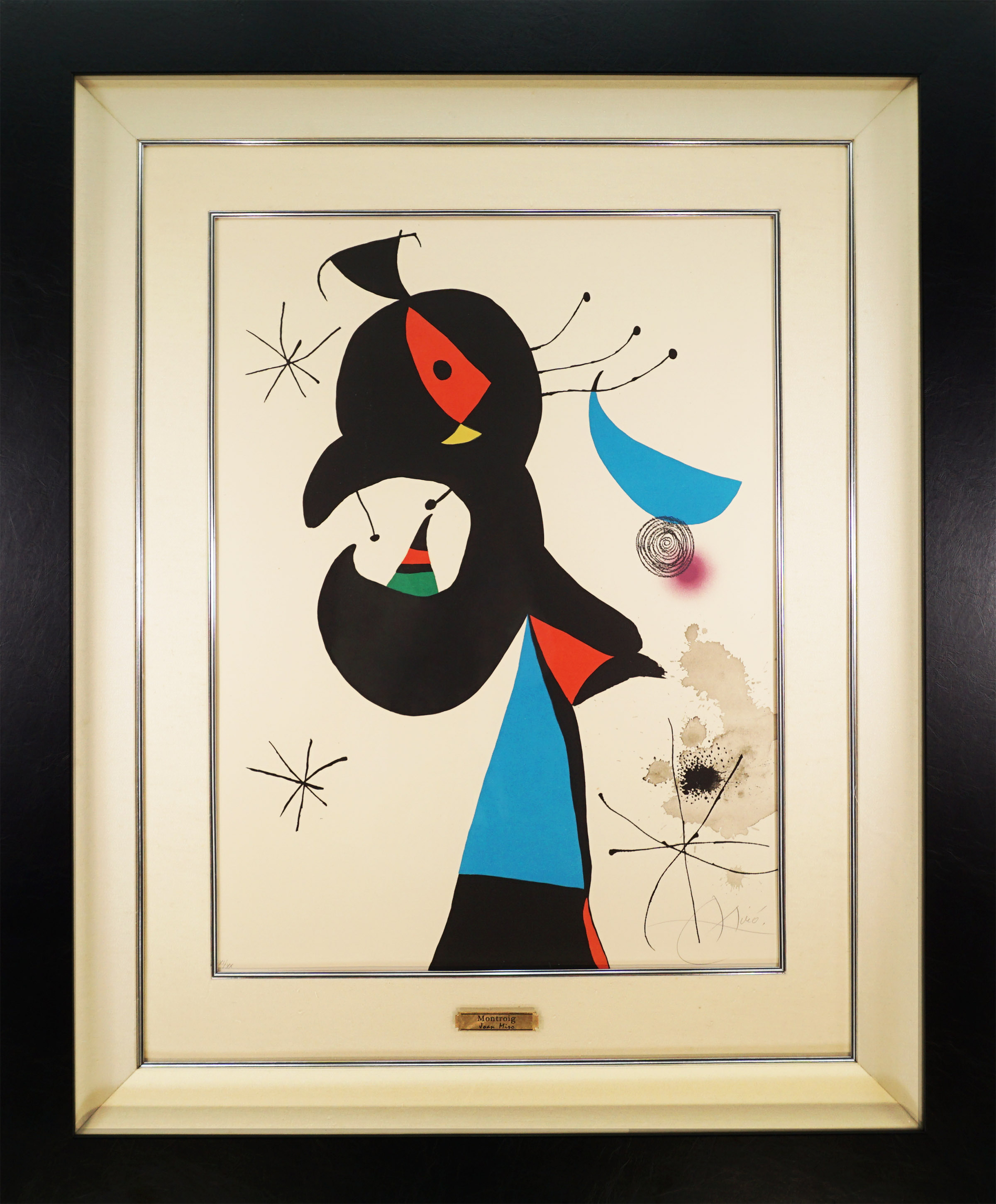 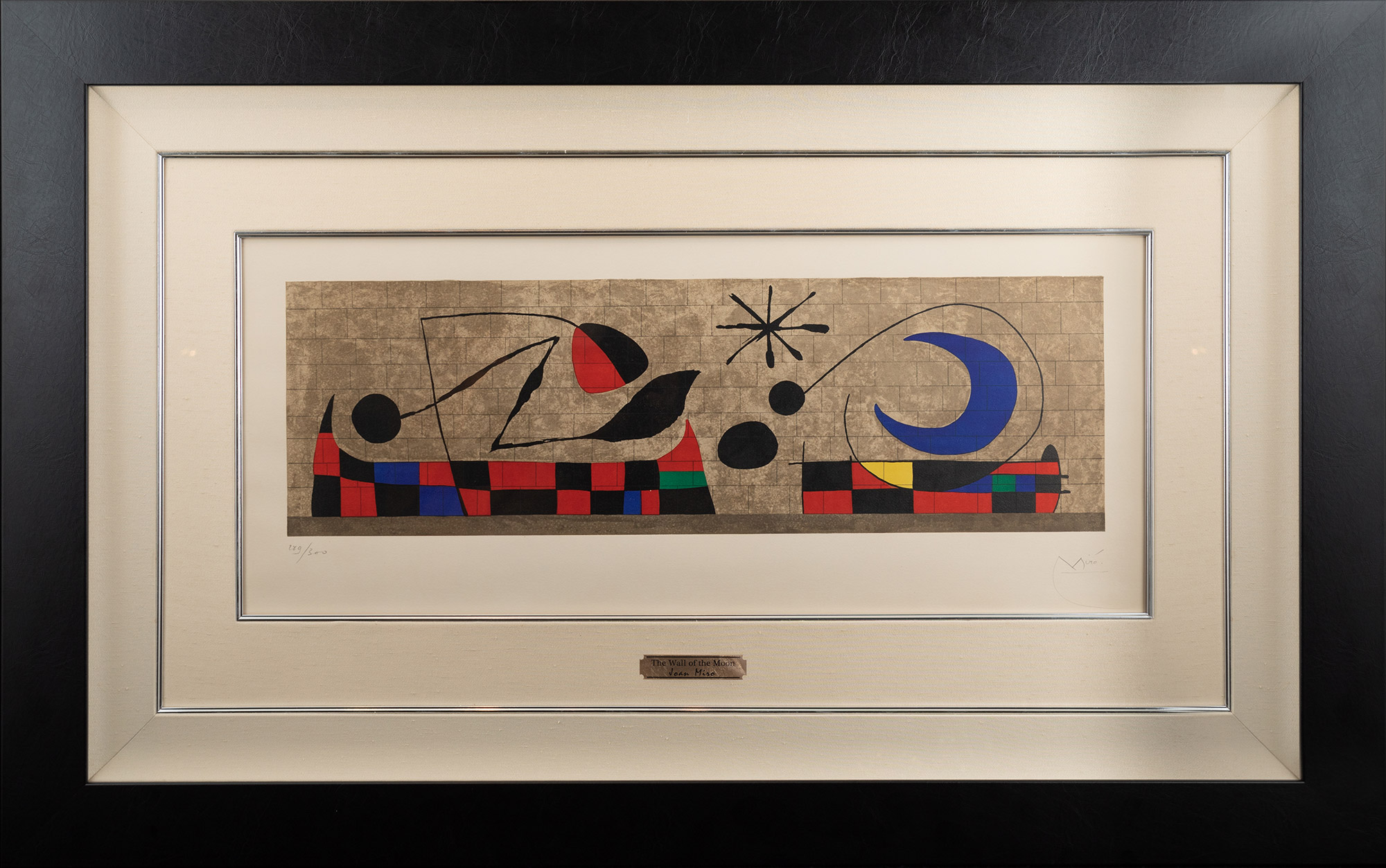 The Wall of the Moon 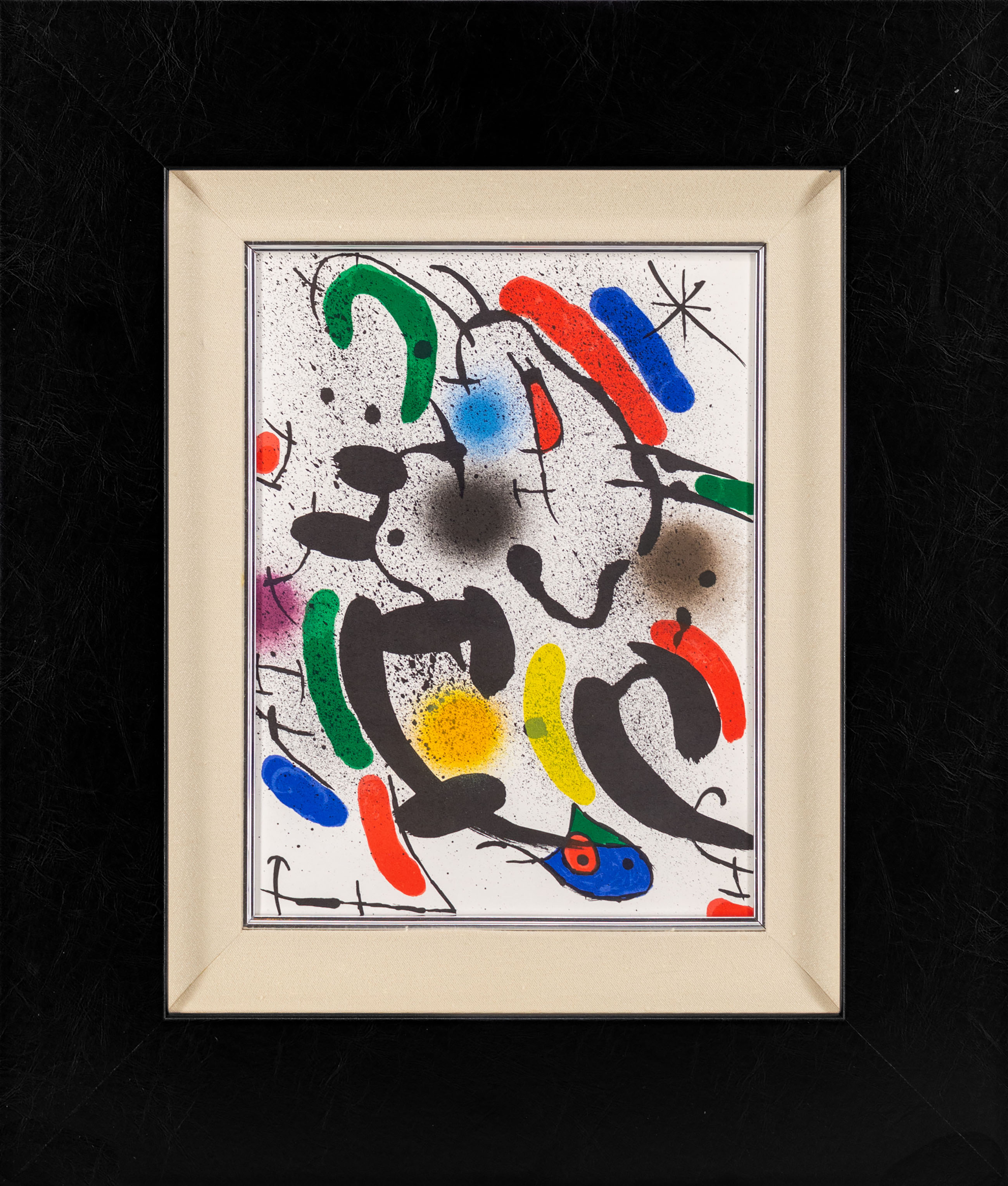 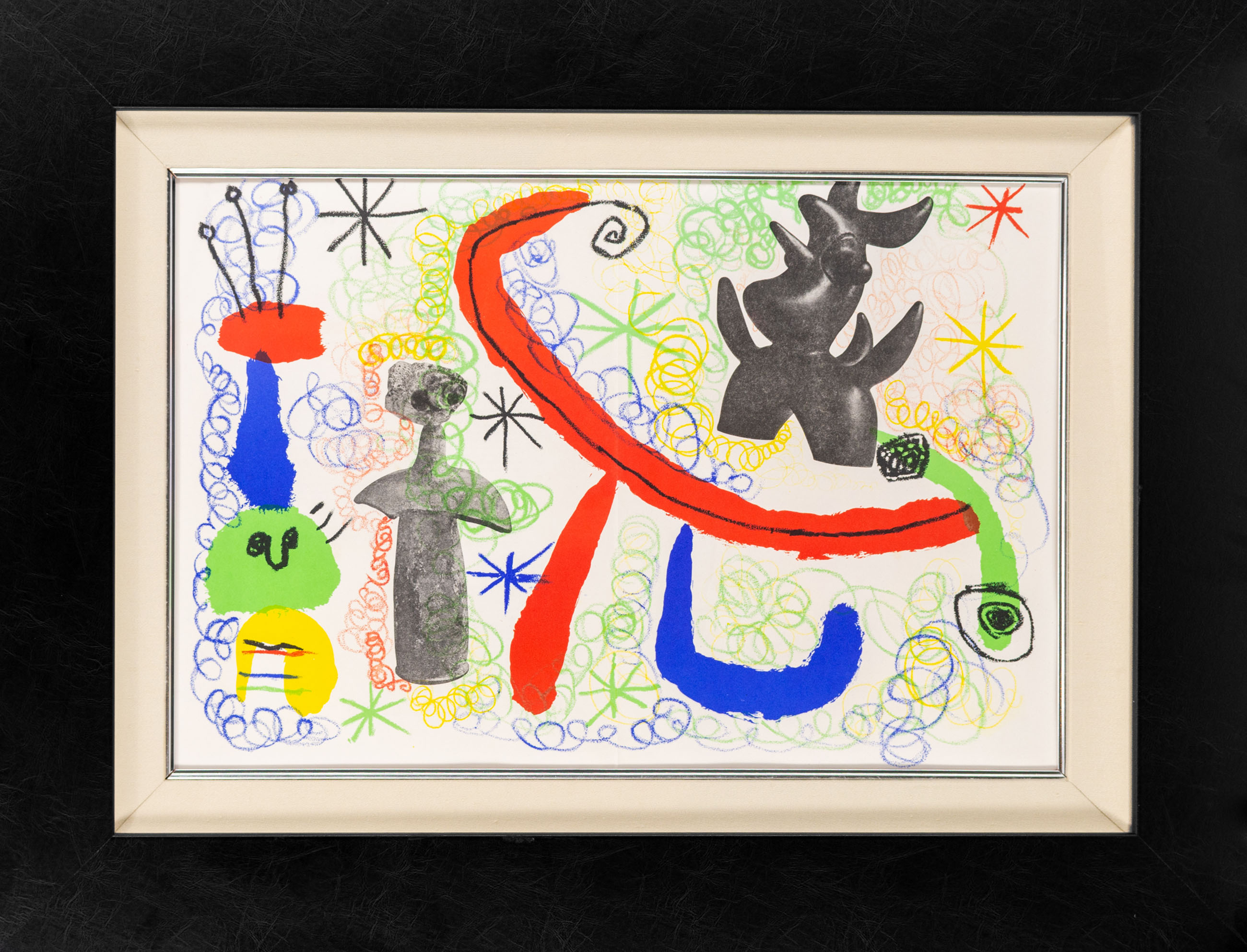 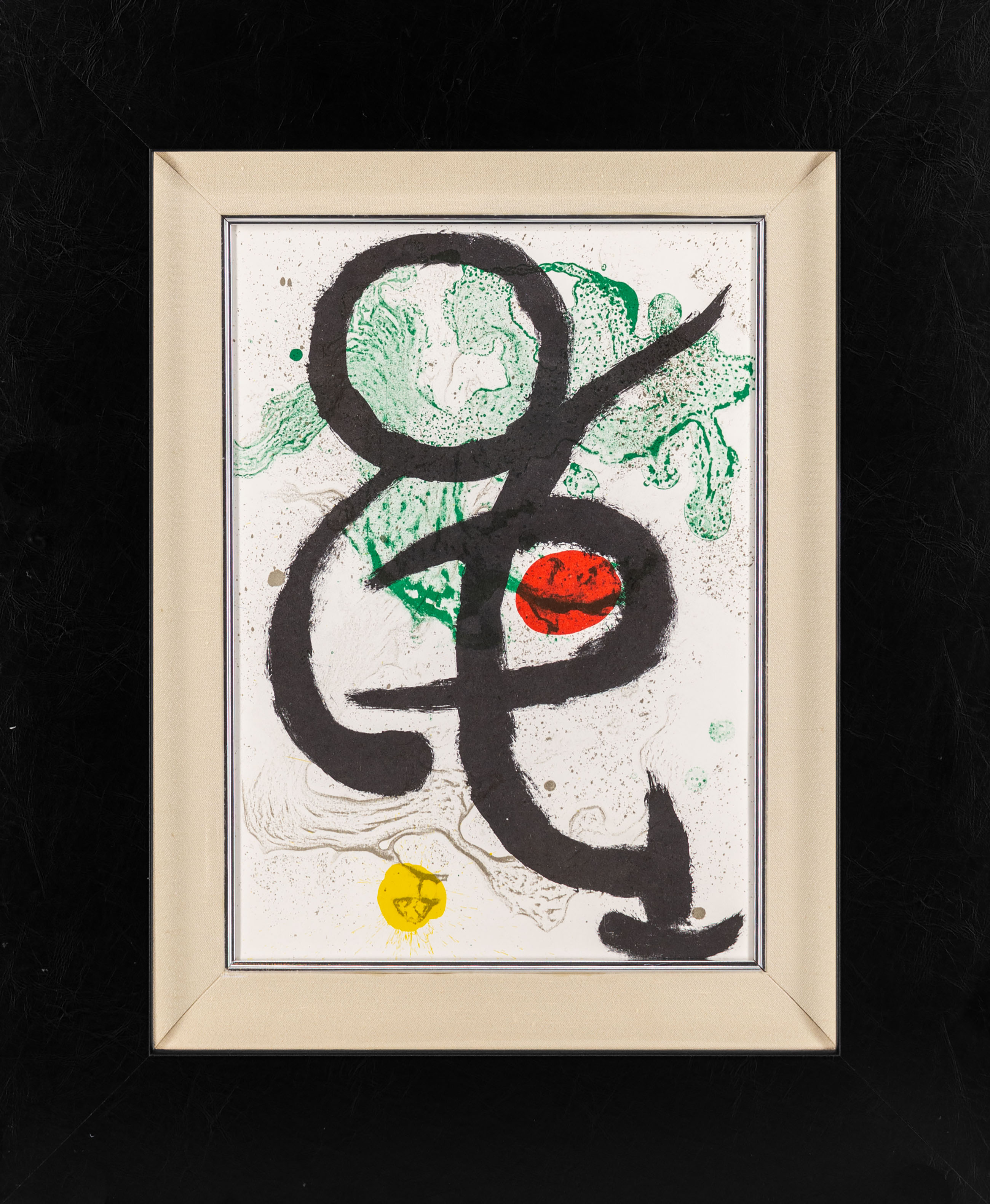 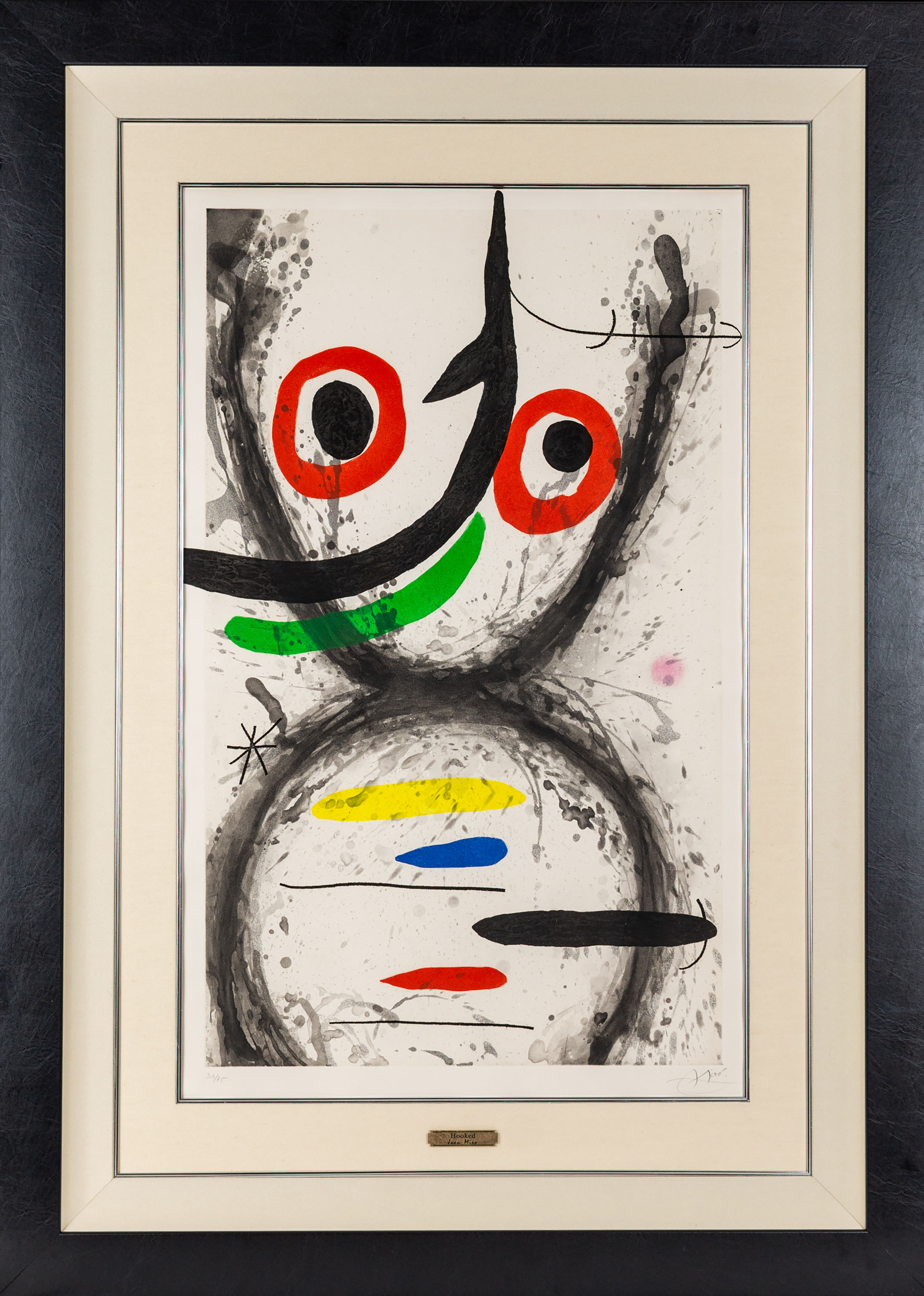 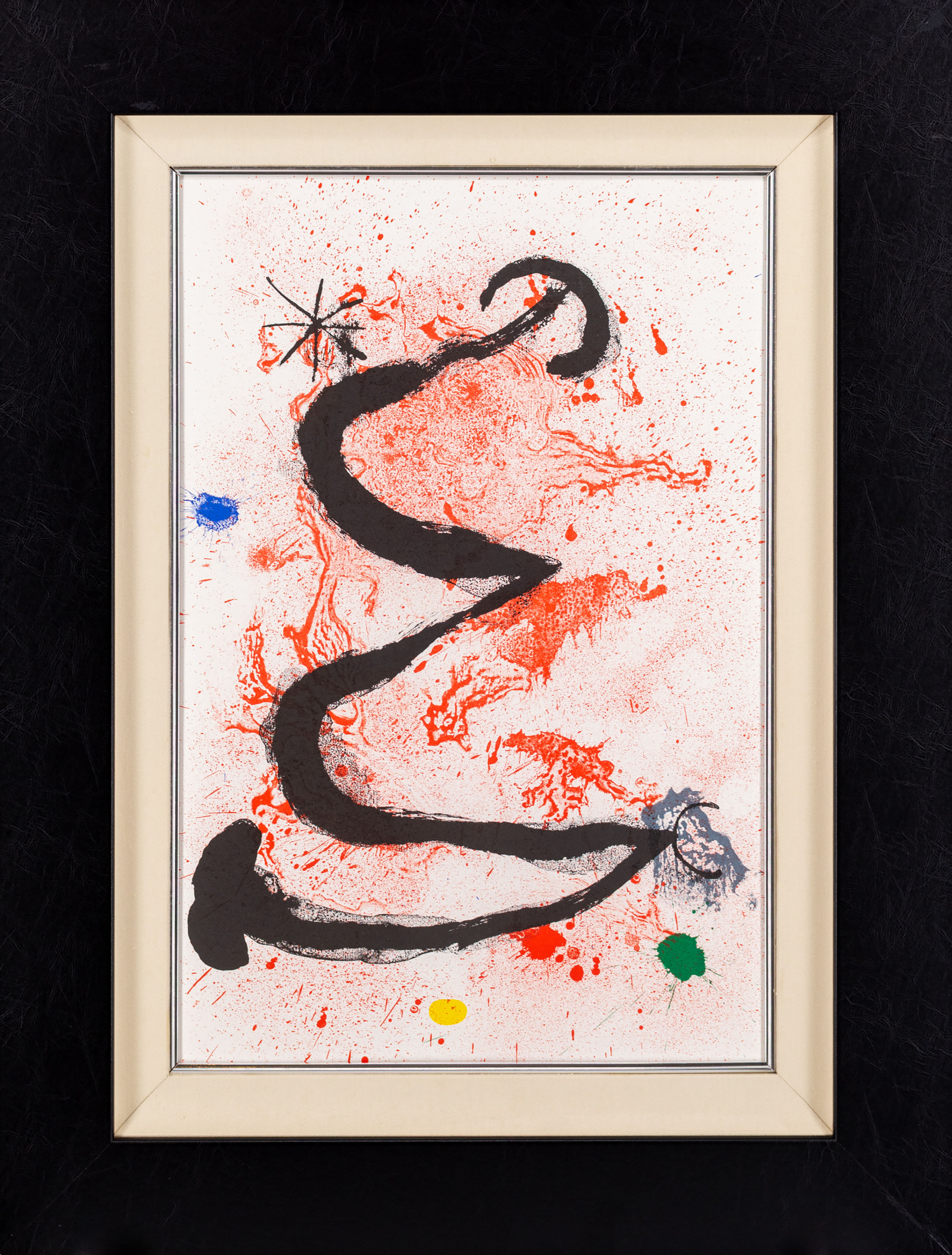 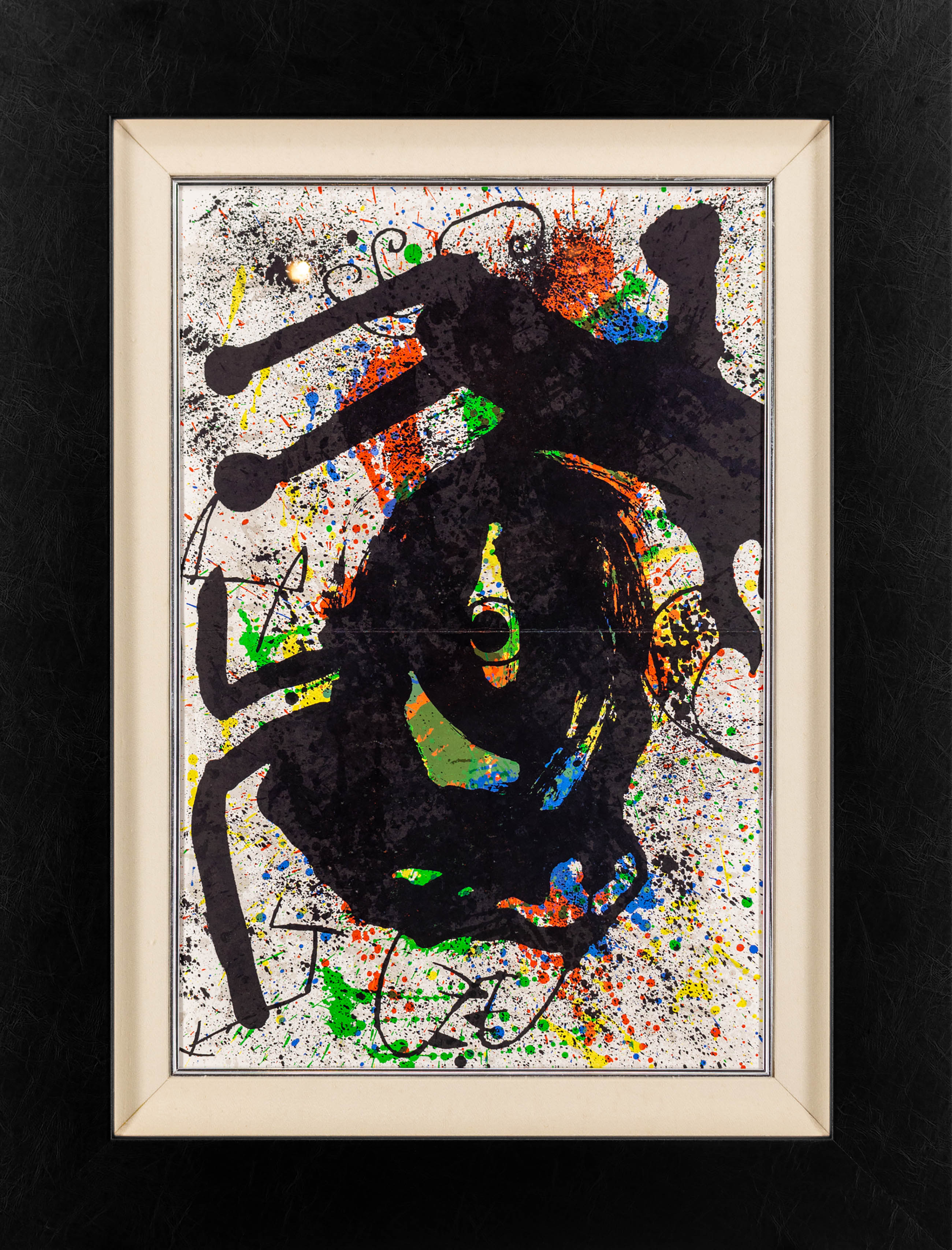 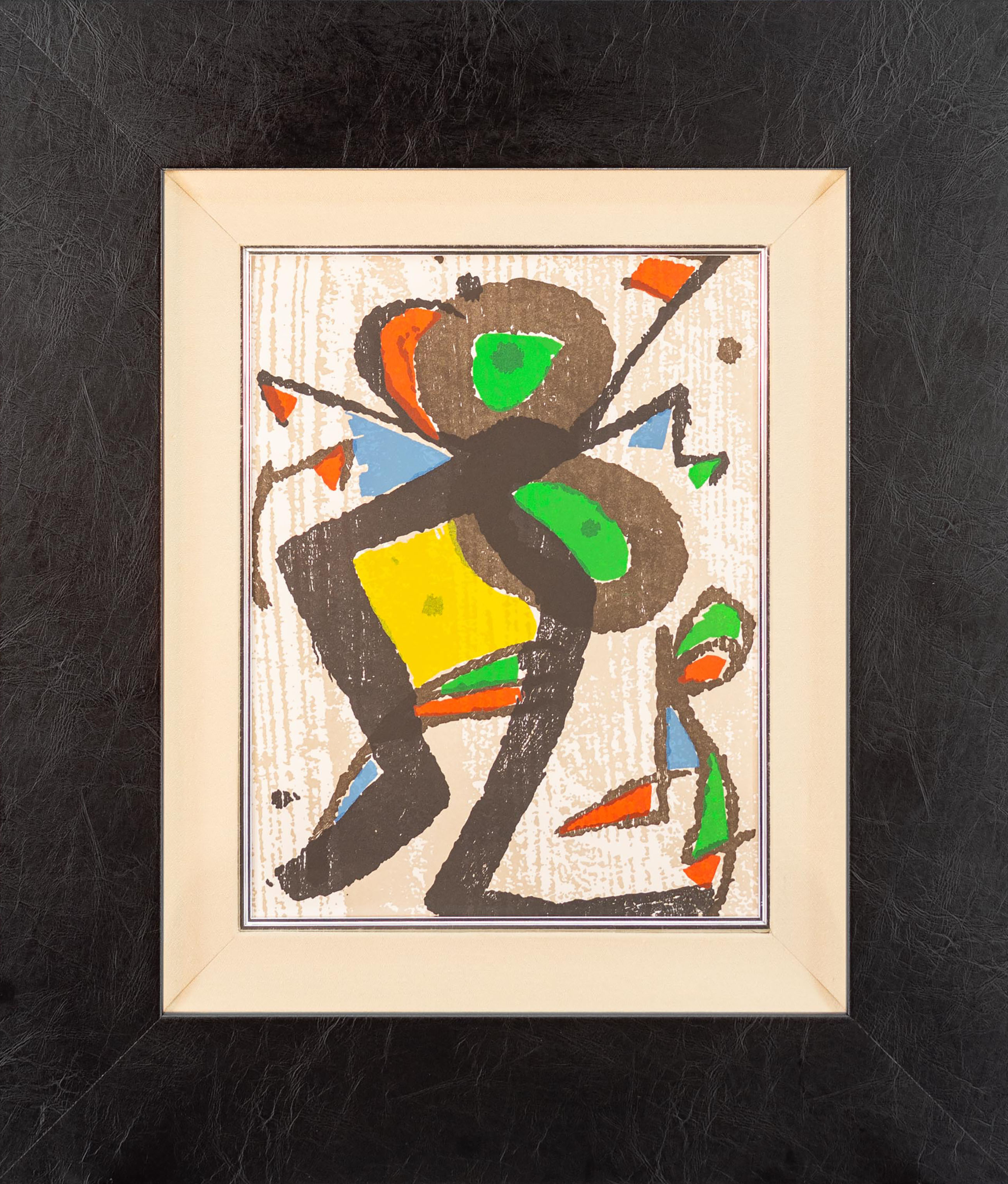 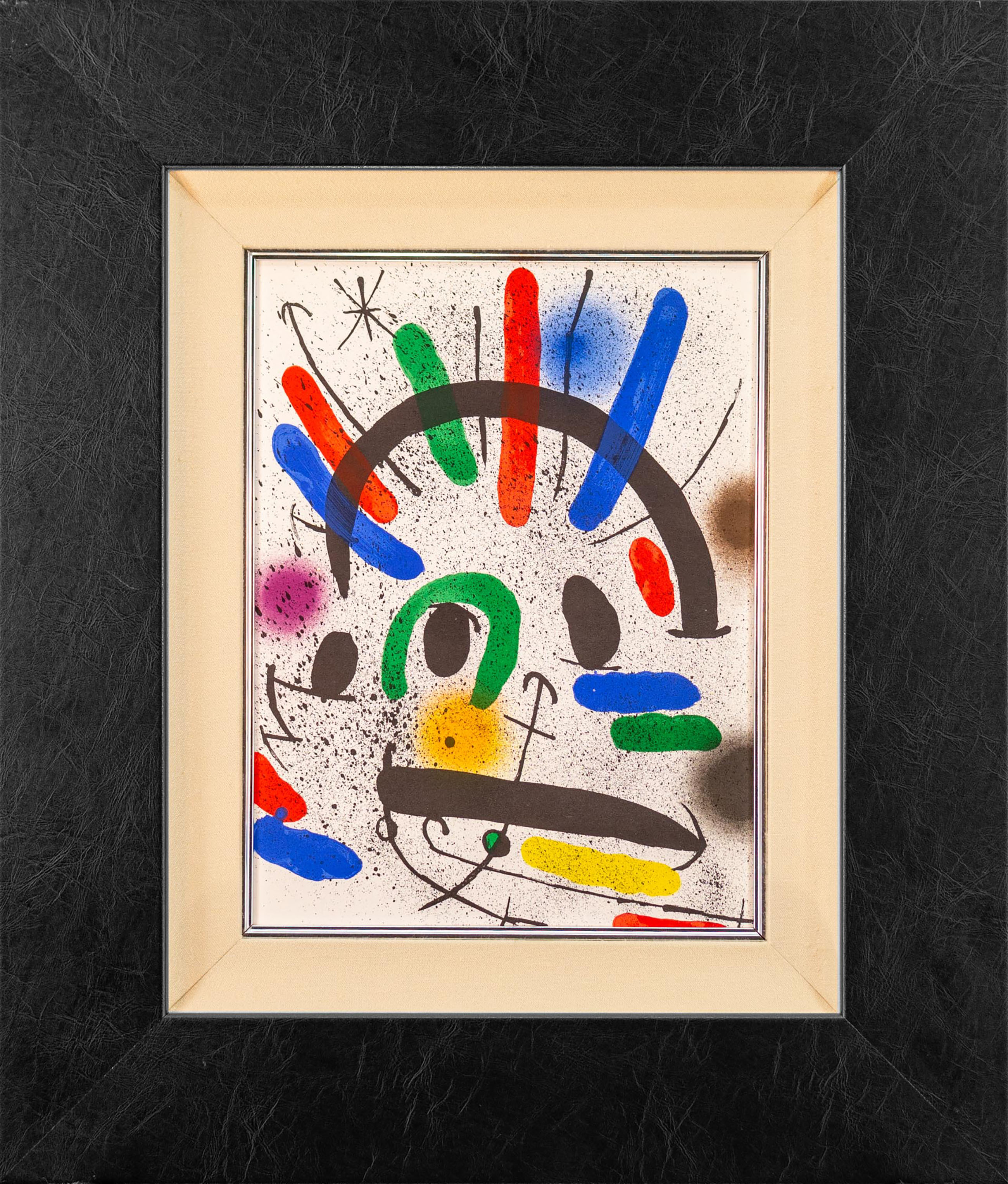 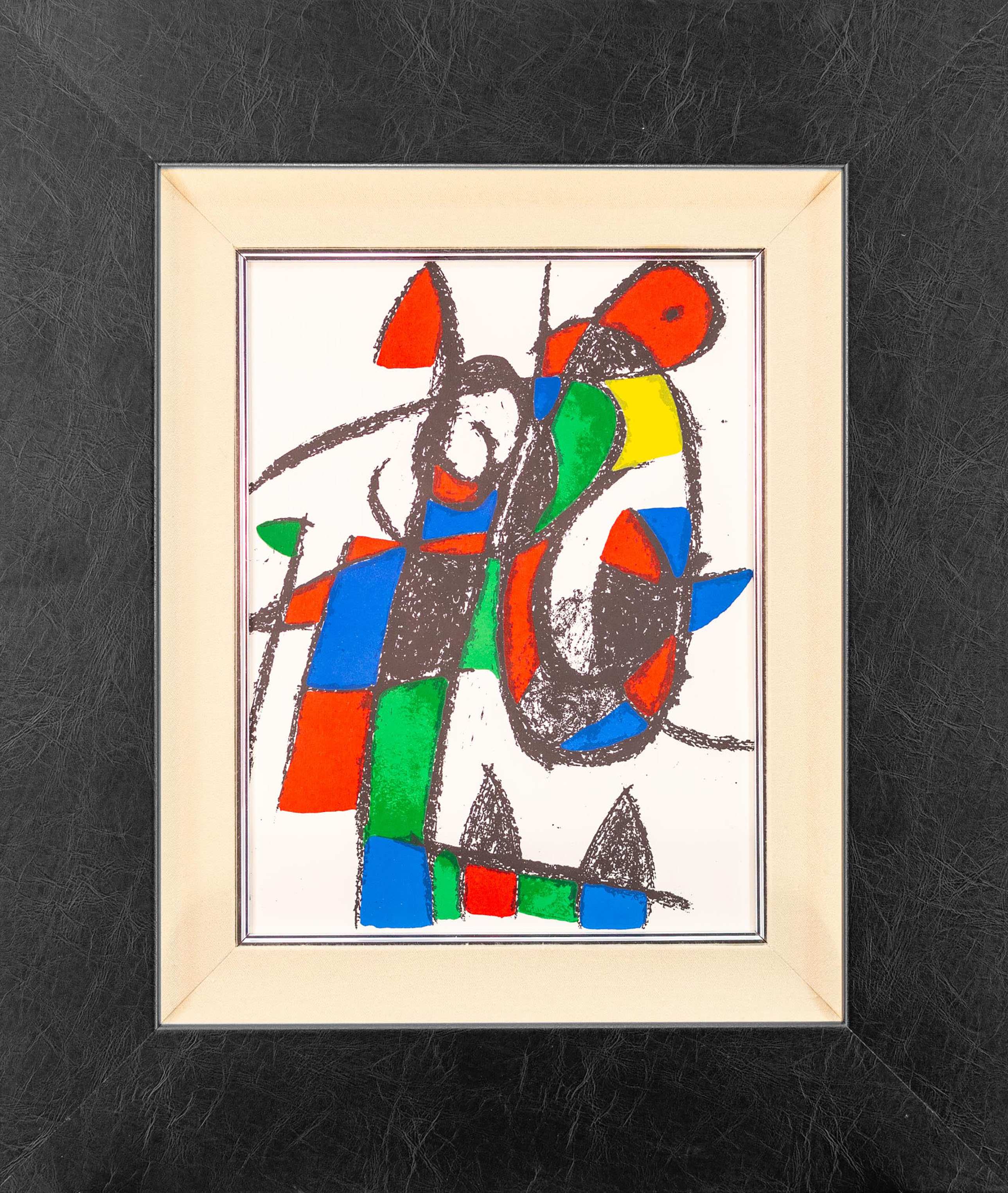 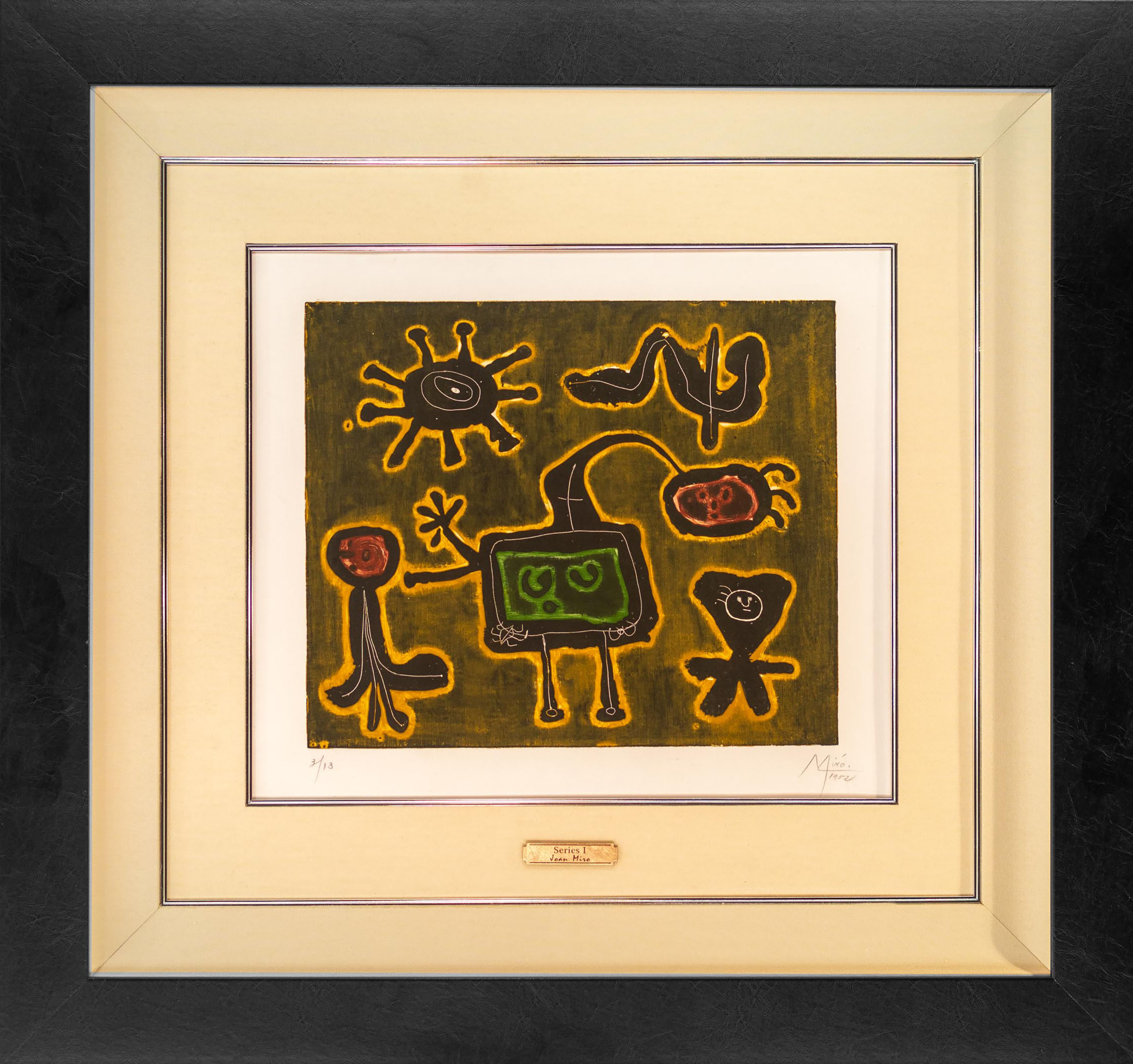