“…judgement abhors nothing so much as a picture
perpetrated with no technical knowledge...”

In about 1494, Dürer went to Venice to study its more advanced artistic world.
‍
There, he became acquainted with artists who today we consider the greatest influences on the Renaissance including Giovanni Bellini, Raphael and Leonardo Da Vinci. Amazingly, there exists today - 400 and 500 year-old Albrecht Dürer woodcuts, etchings and engravings, that can still be purchased for private collections.

These woodcuts catapulted Dürer into fame in his own lifetime, making him wealthy and today, continue to be regarded as among the greatest graphic works of the 15th & 16th century, rivaling the work of the great master Rembrandt which would come 100 years later.

Dürer’s accomplishments are often subtle but were greatly influential on the modern-day art world.
‍
He was the first artist to dare to create a self-portrait – a highly controversial endeavor in his time. He was the first to paint a landscape of a specific scene rather than an imagined location –

subjecting himself to potential criticism and he was the first artist to create a monogram and sign his works. In recognition of his leadership in the arts, he was also the first artist in history to have a public monument created in his honor, in his hometown of Nuremberg in 1828. 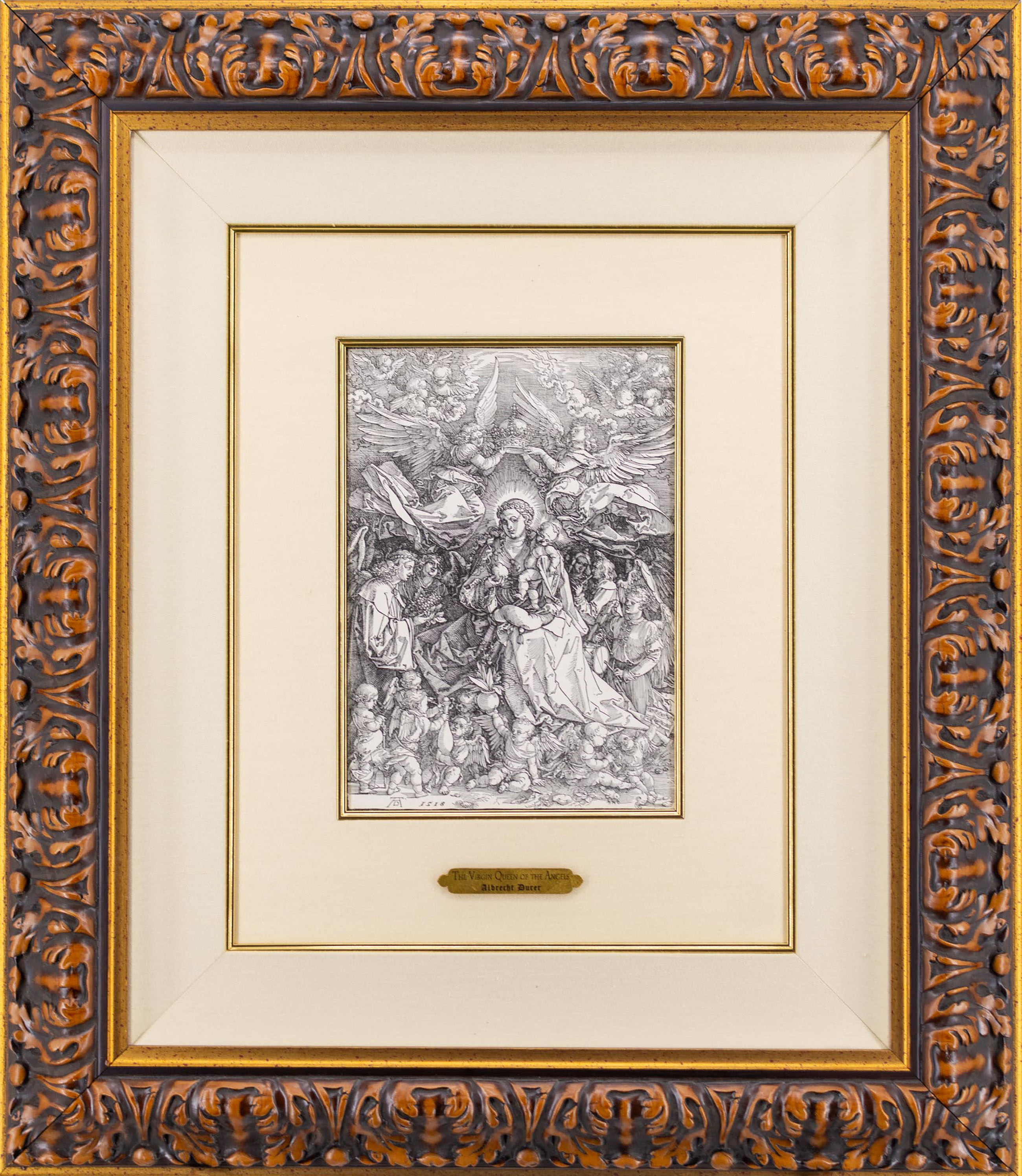 The Virgin Queen of the Angels 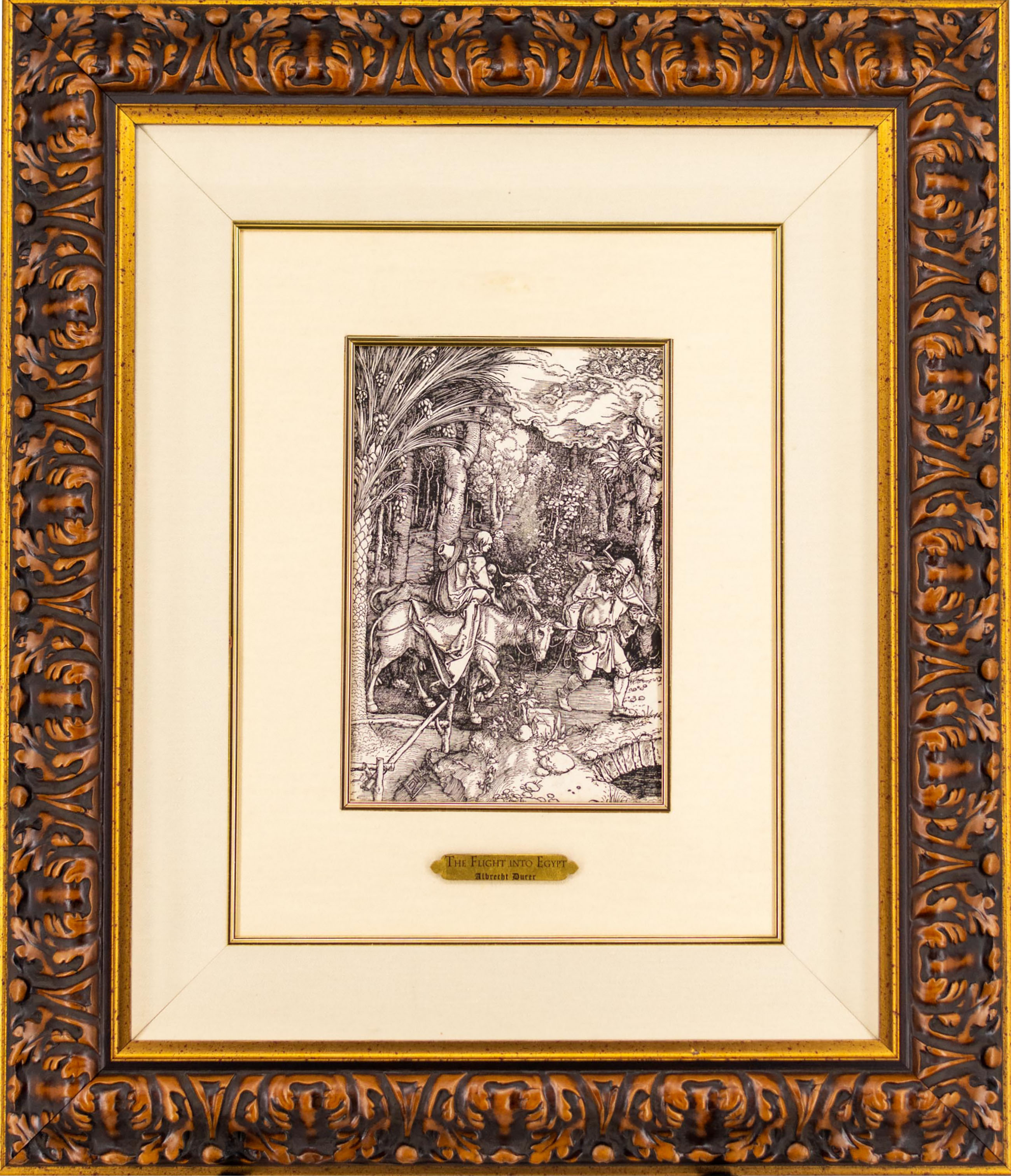 The Flight into Egypt