Picasso said of Chagall, “Once Matisse dies, only Chagall will be left who understands color.”  Chagall used color and whimsical imagery to express his life’s experiences, history, poetry and biblical passages.
‍
While born in Belarus in a Hasidic village, he moved to Paris, then to Russia, them back to Paris only to have to escape when World War II and his Jewish heritage threatened his life. Moving to the United States, Chagall’s fame grew and his great skills in printing and design brought him extensive design projects, including eventually the Paris Opera House.

Marc Chagall was the very first artist to not only use serigraphy and lithography as an artform, but he was the father of the creation of limited-edition prints.
‍
This methodology was adopted by all the early 20th century artists including Picasso, Miro and Salvador Dali and this exact concept continues to be used by artists today. The most desired print works by Chagall carry notations from the artist to his printmaker, Charles Sorlier, often saying only, “pour Charles”. 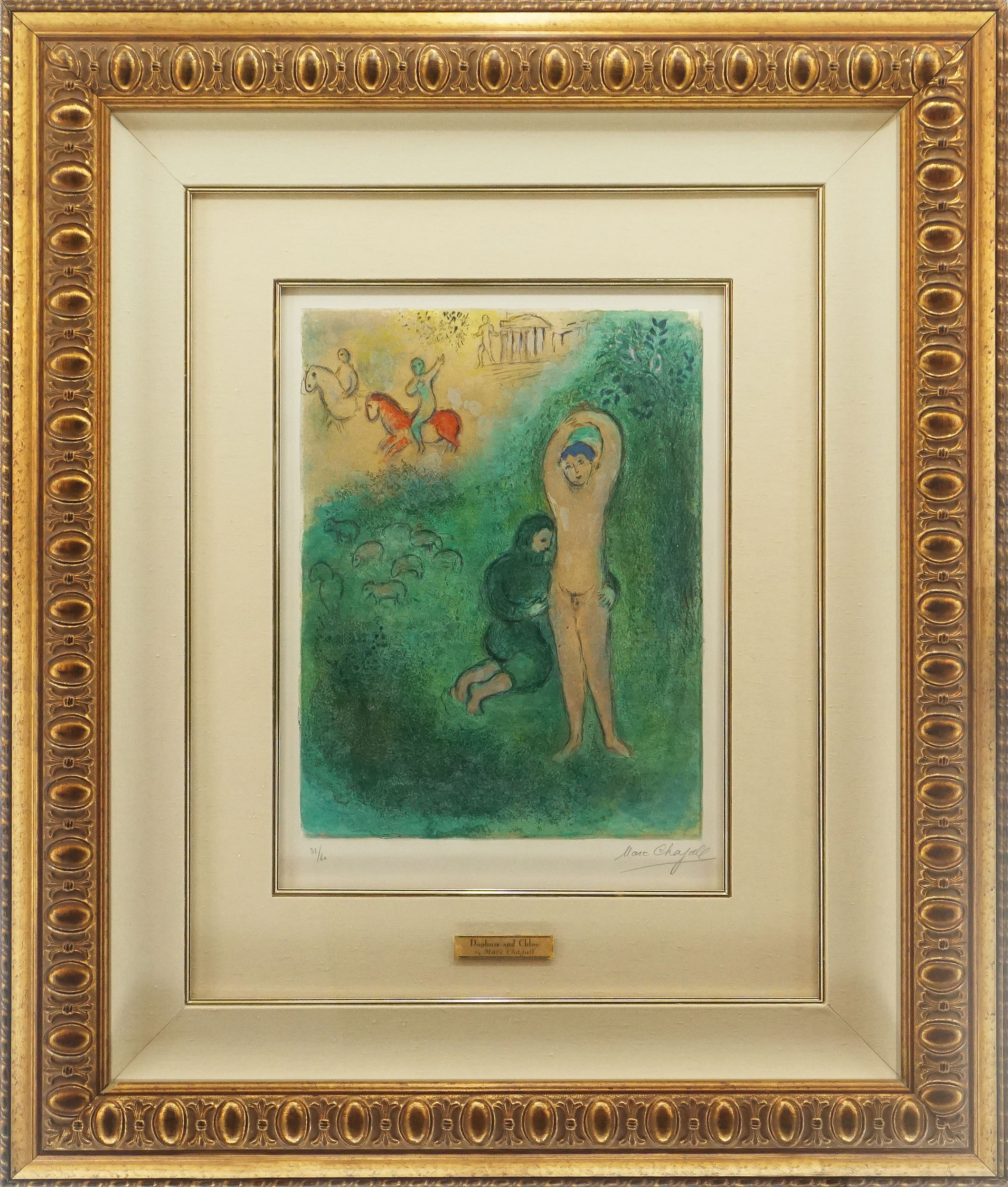 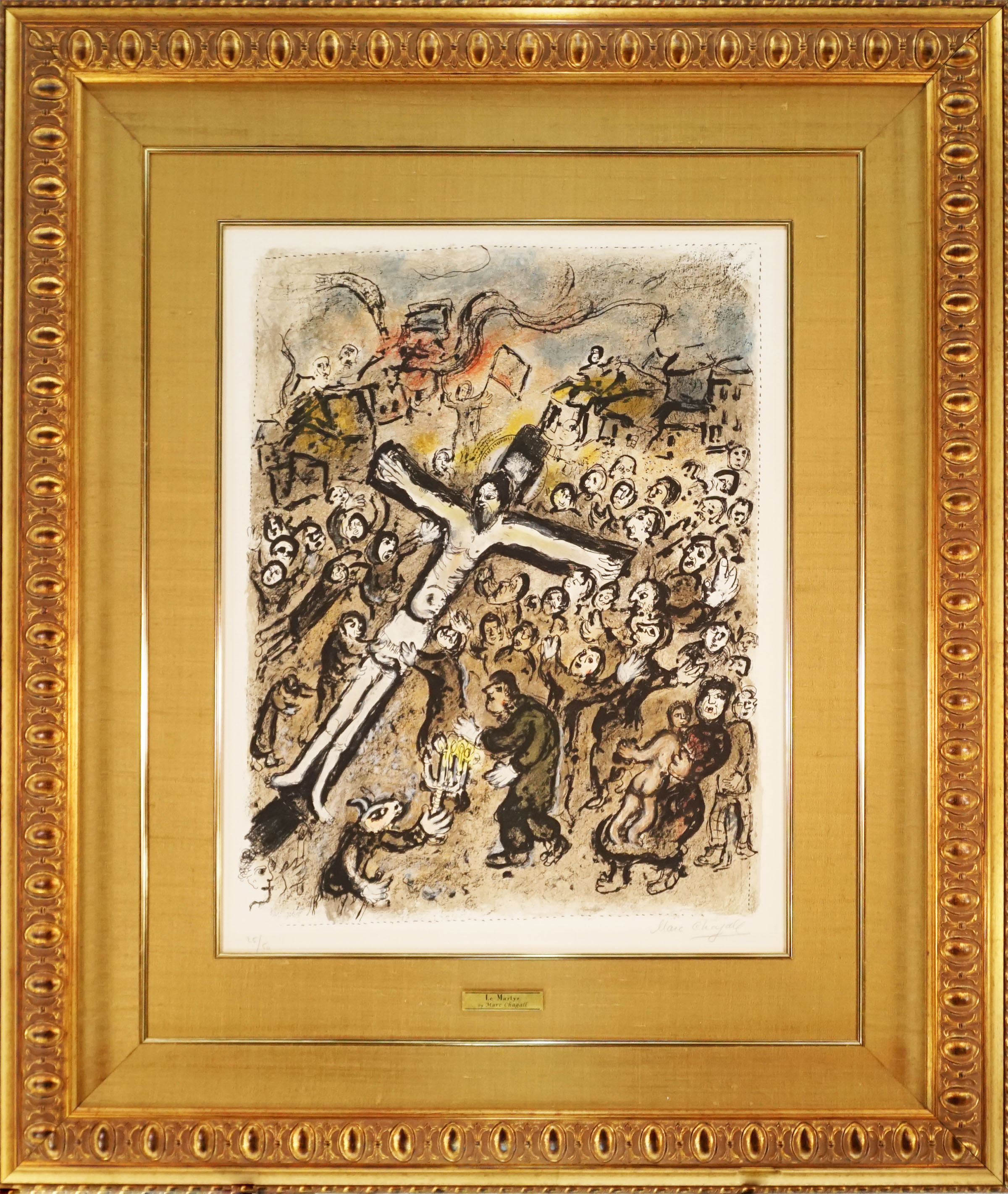 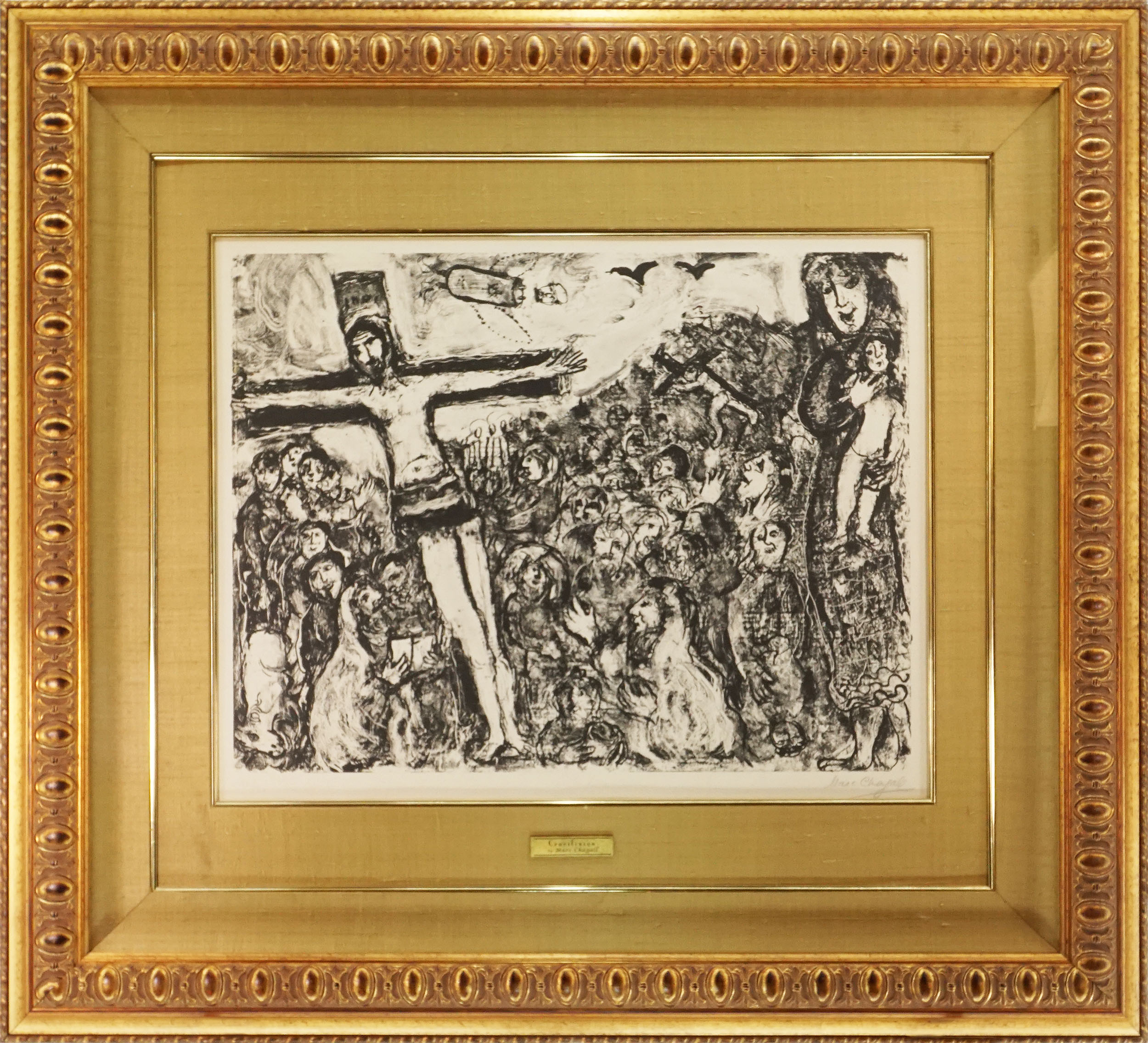 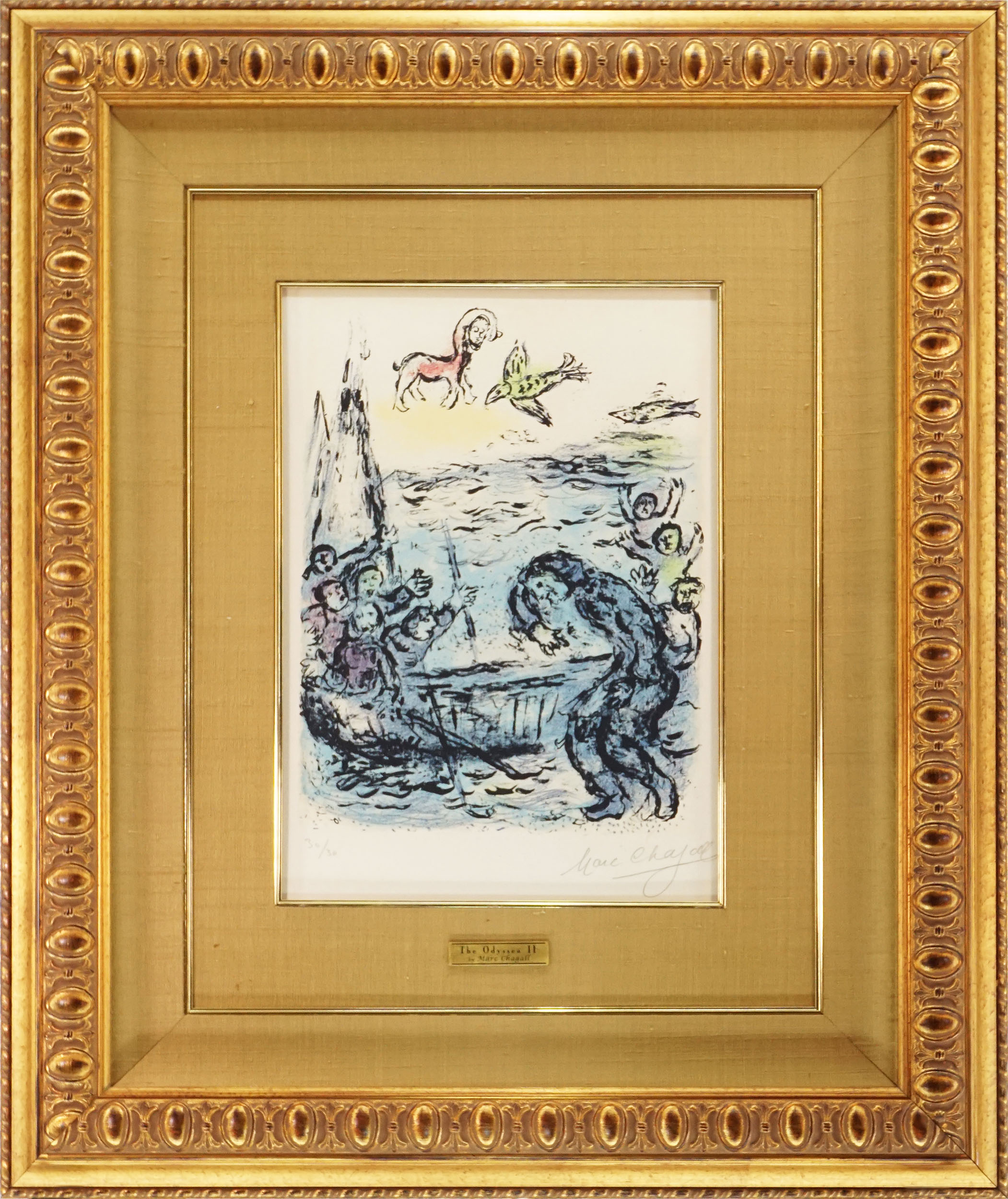