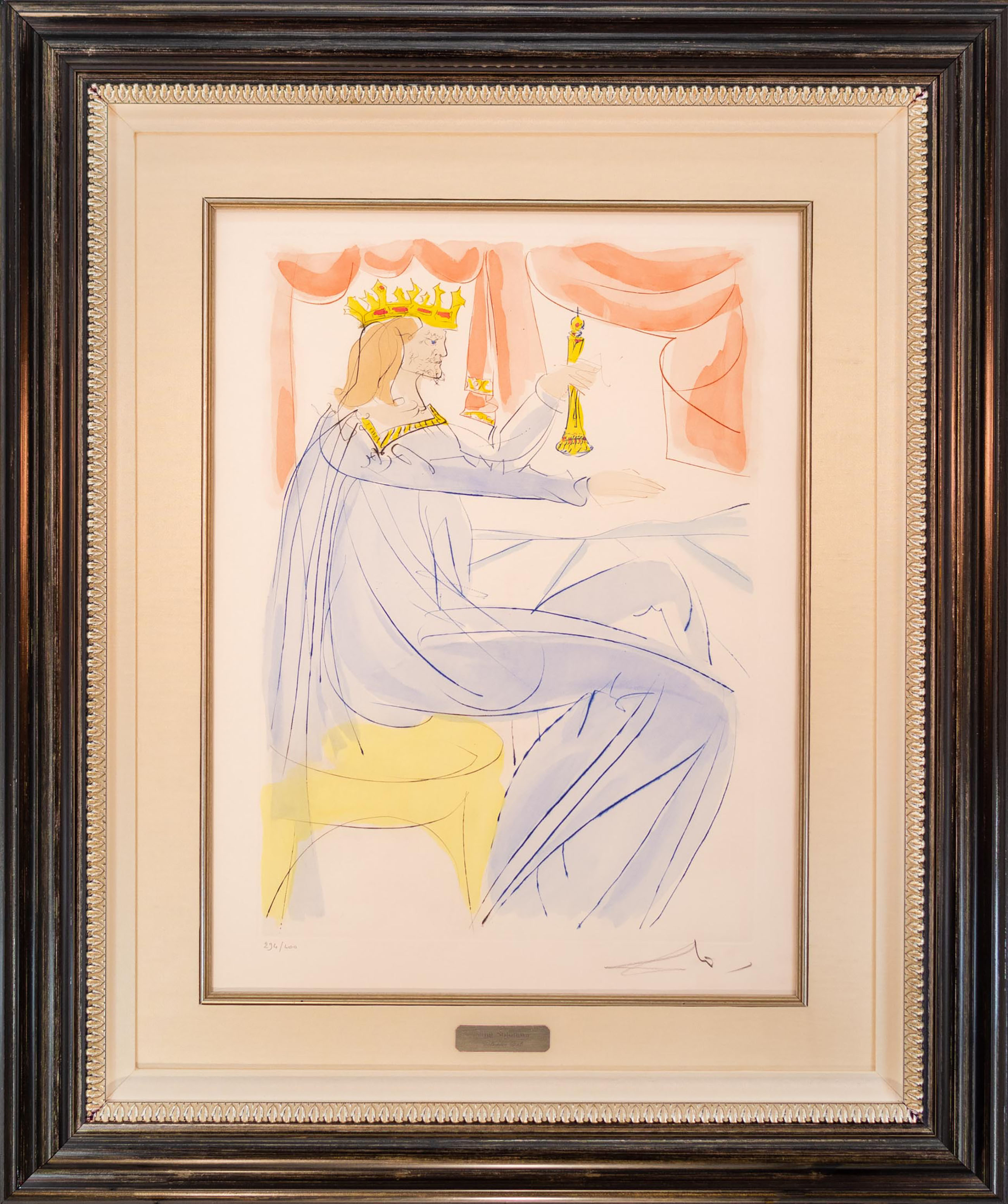 The successor to his father, the iconic King David, Solomon is described in the Old Testament as a fabulously wealthy and incredibly wise leader who would build the 1st temple in Jerusalem. Most famous for his wisdom, it is described in 1st Kings that King Solomon sacrificed to God, and God later appeared to him in a dream, asking what he wanted in return. Solomon asked for wisdom. Pleased, God personally answered Solomon's prayer, promising him great wisdom because he did not ask for self-serving rewards. 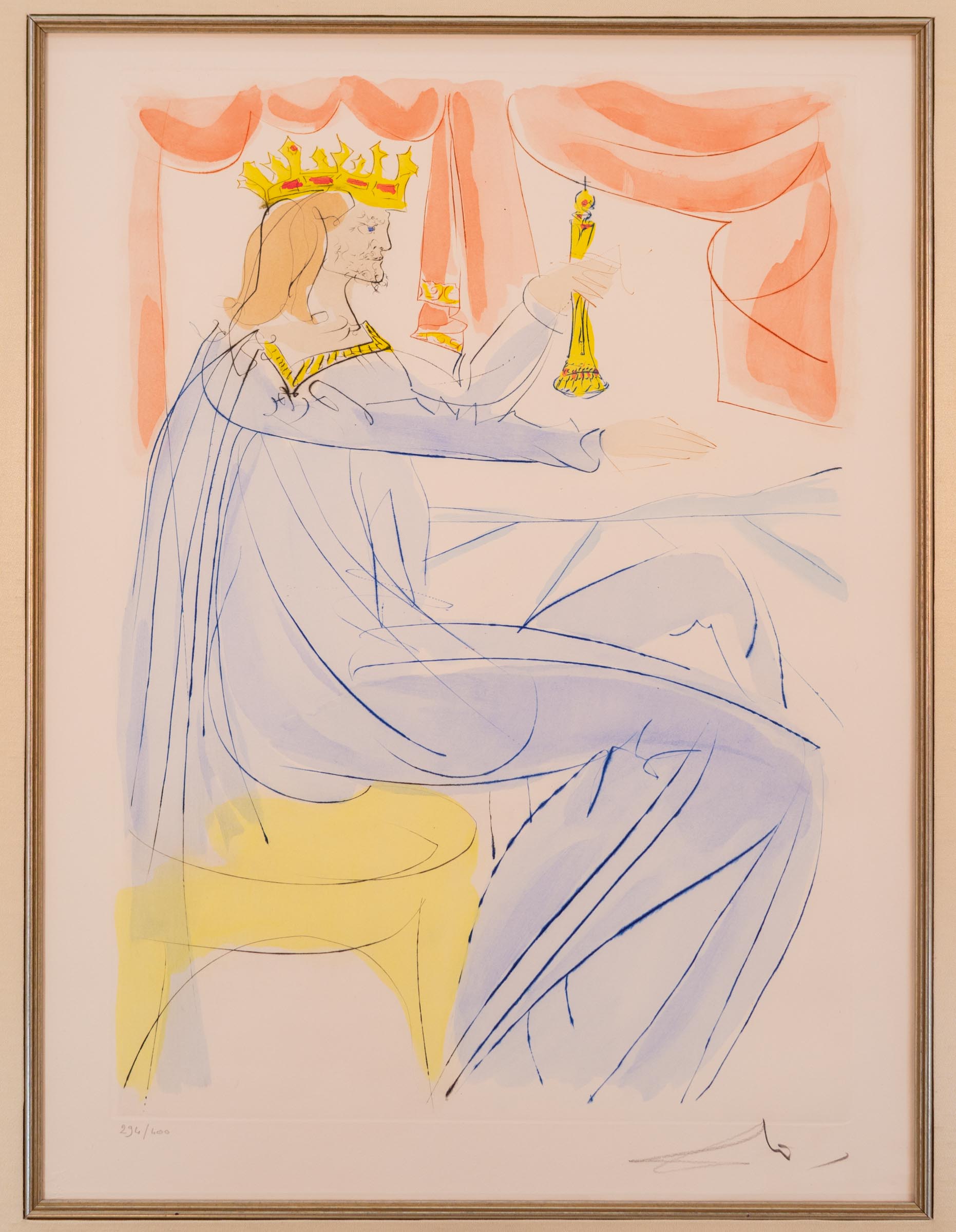 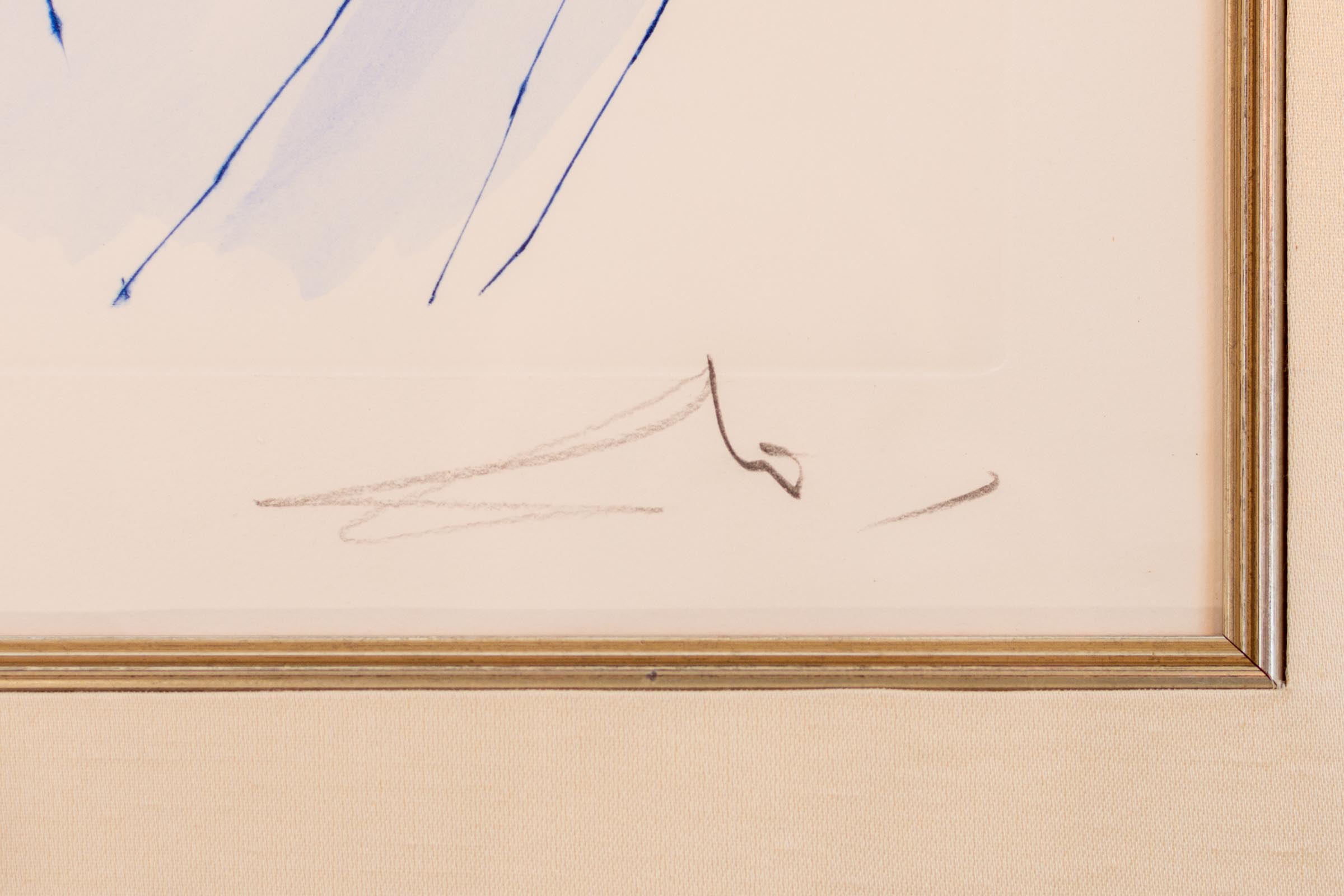 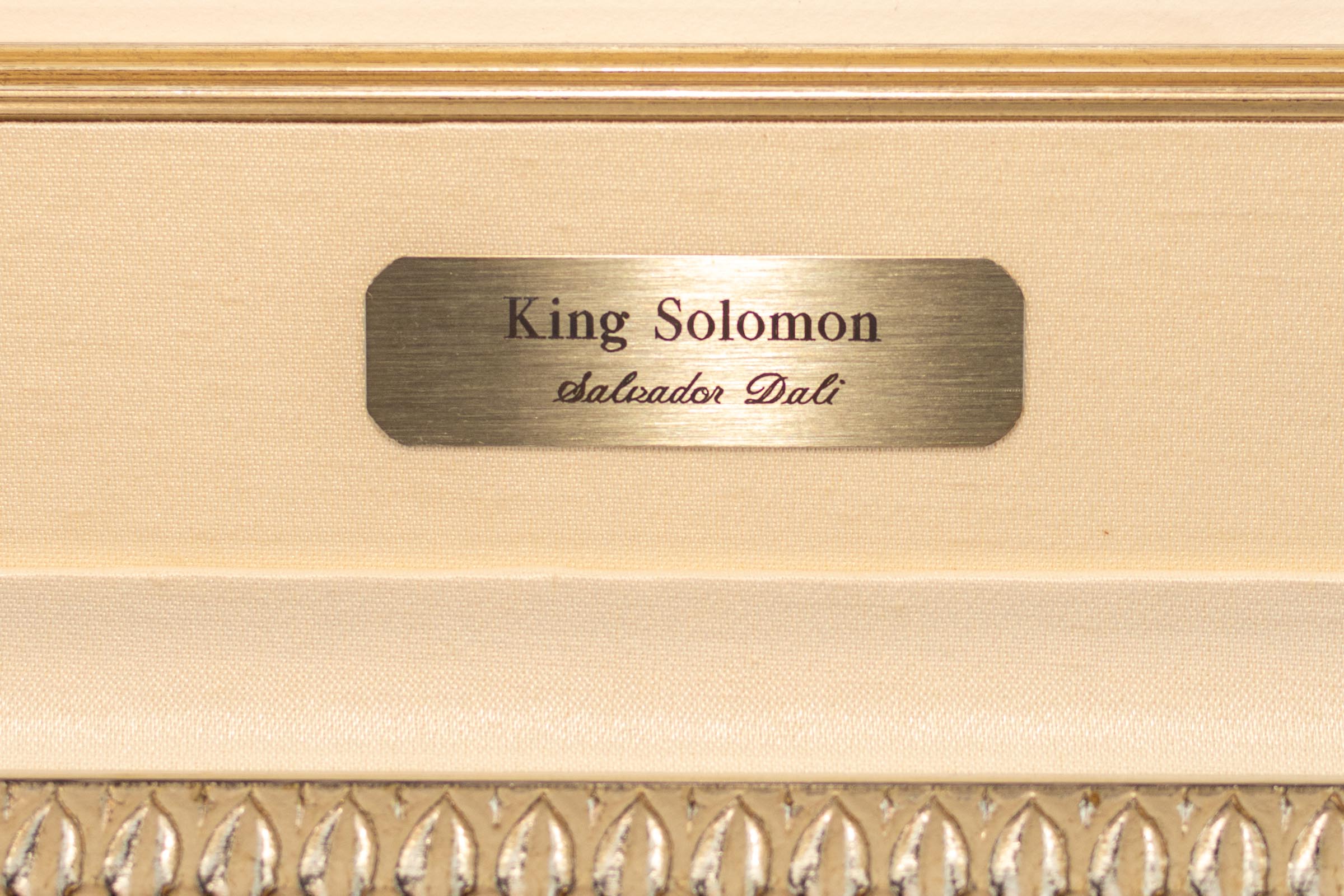