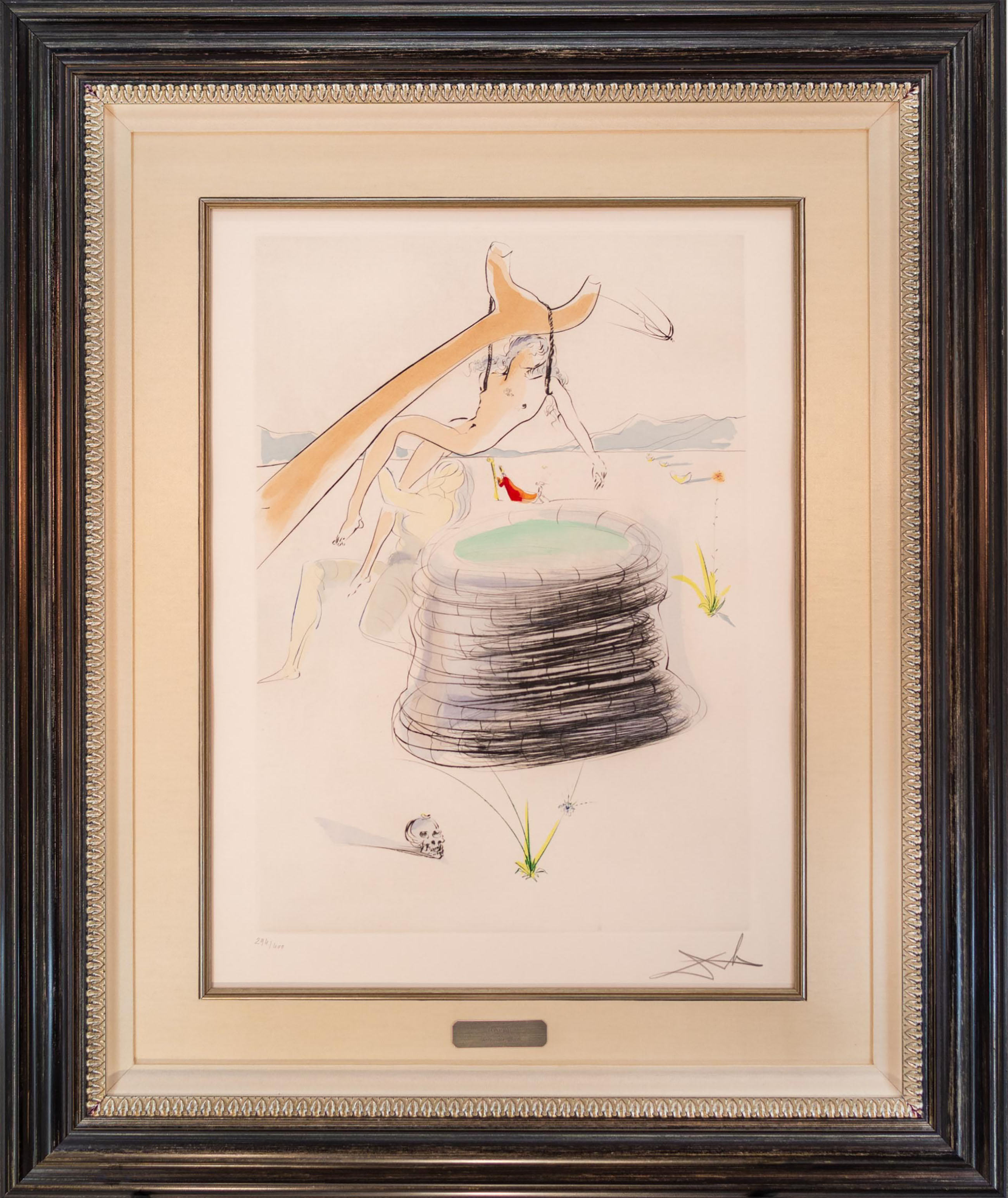 In Joseph (Hung by his Brethren), Dalí has boldly attempted to show the moment the brothers of Joseph – all sons of the iconic Jacob in the line of Abraham – lower their brother into a well, which preceded them selling him into slavery. The eleven brothers were jealous of Joseph, who was favored by their father, and this led them to great sin against their brother and their father. These twelve sons (including Joseph) would become the foundation of the twelve tribes of Israel. 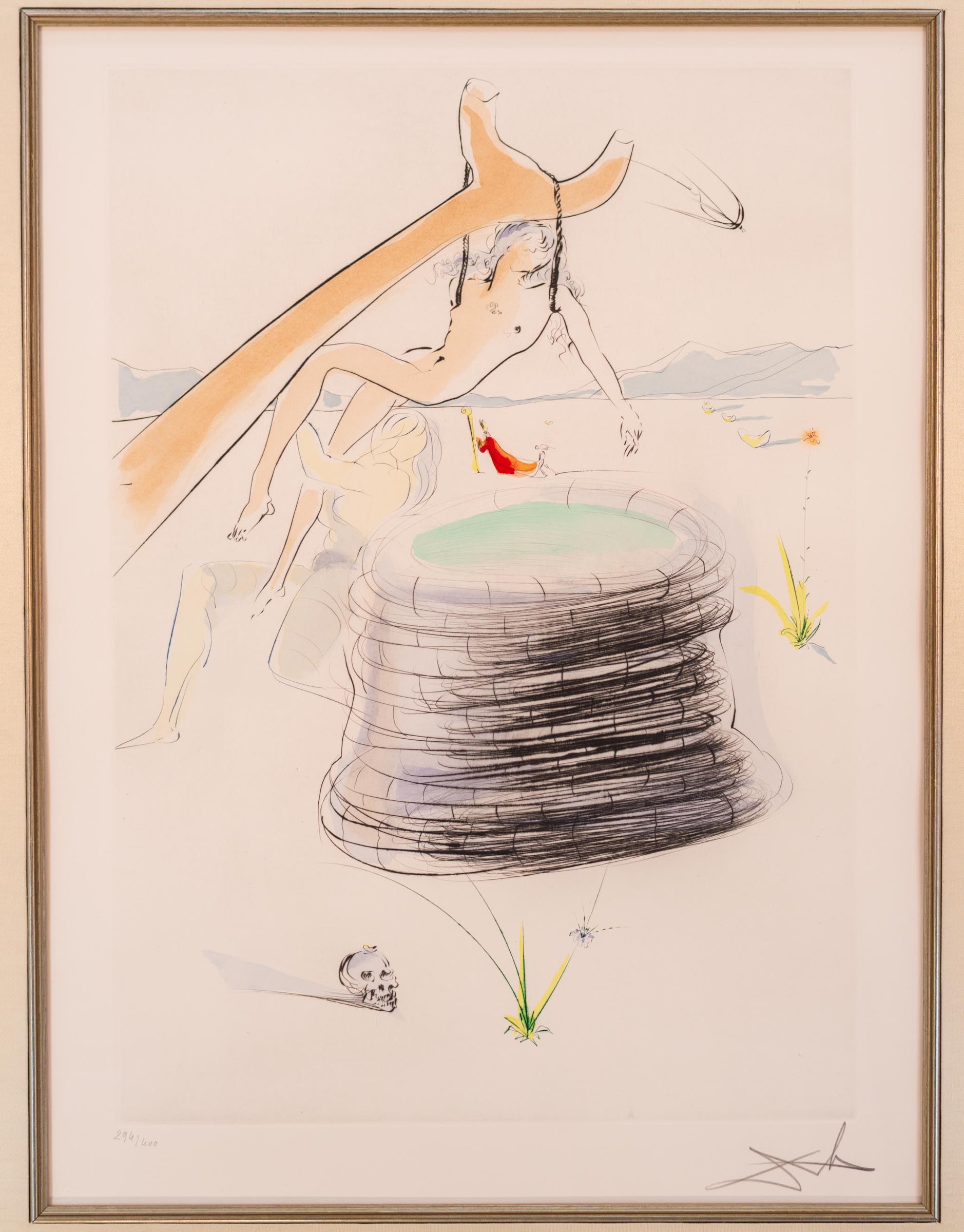 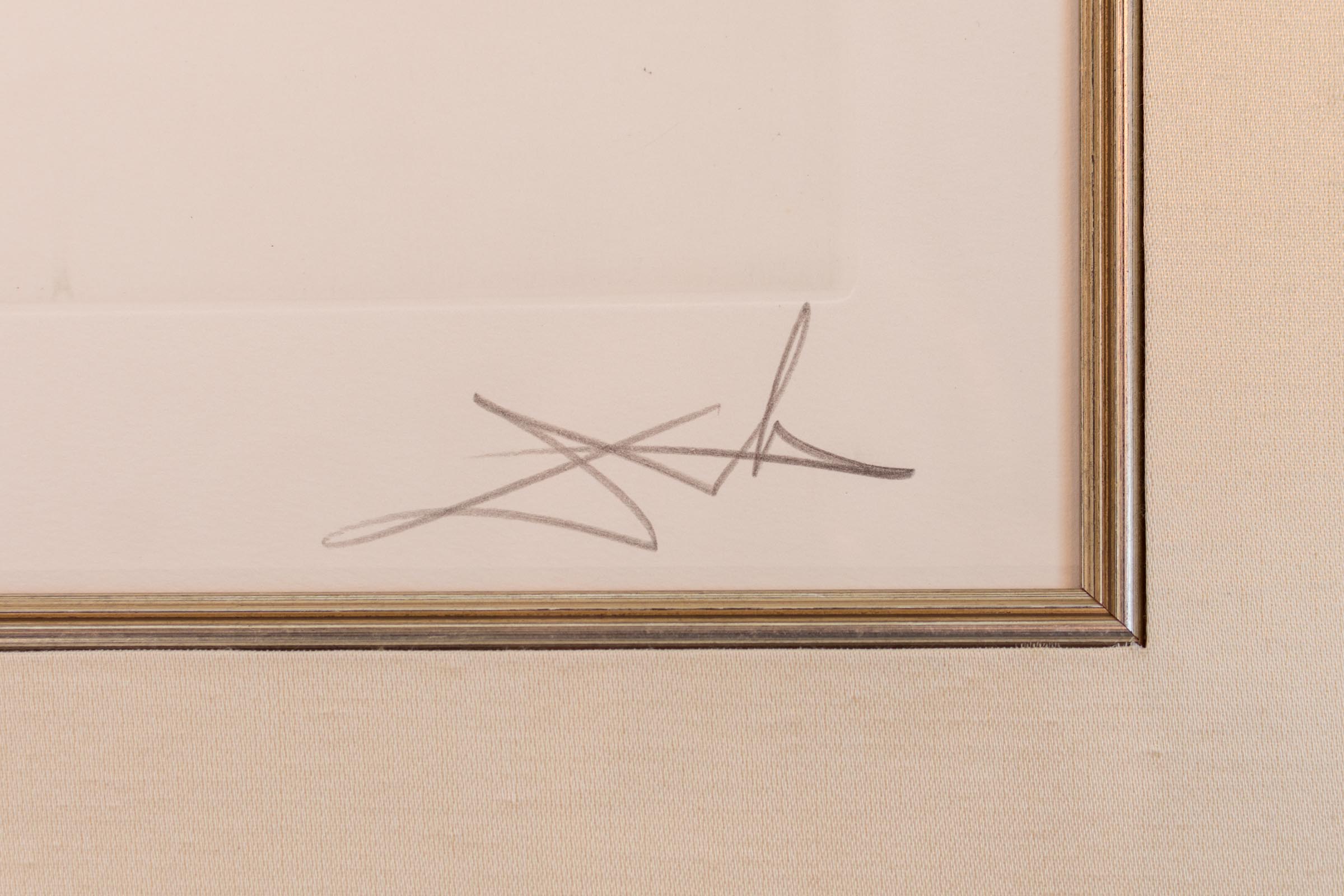 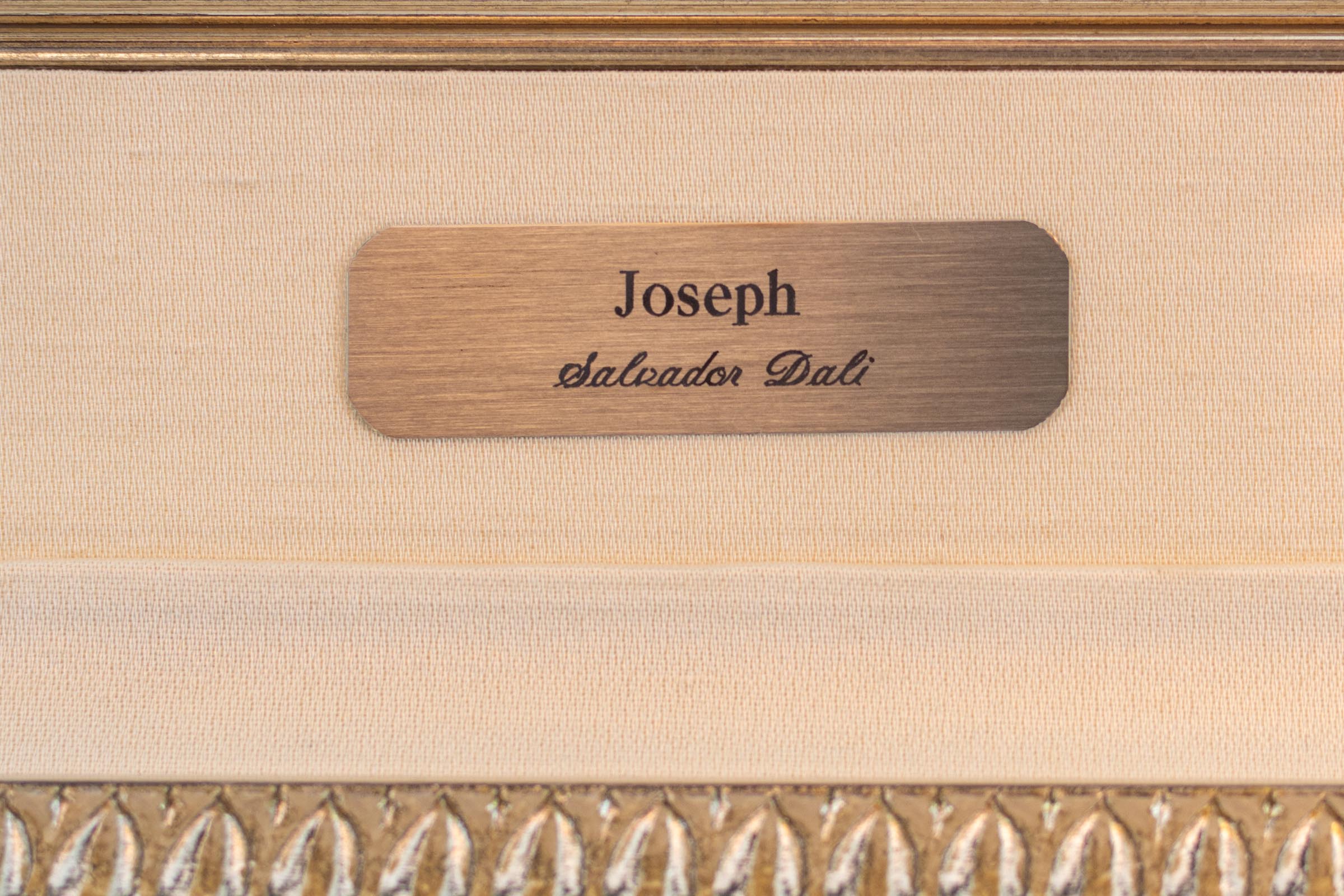