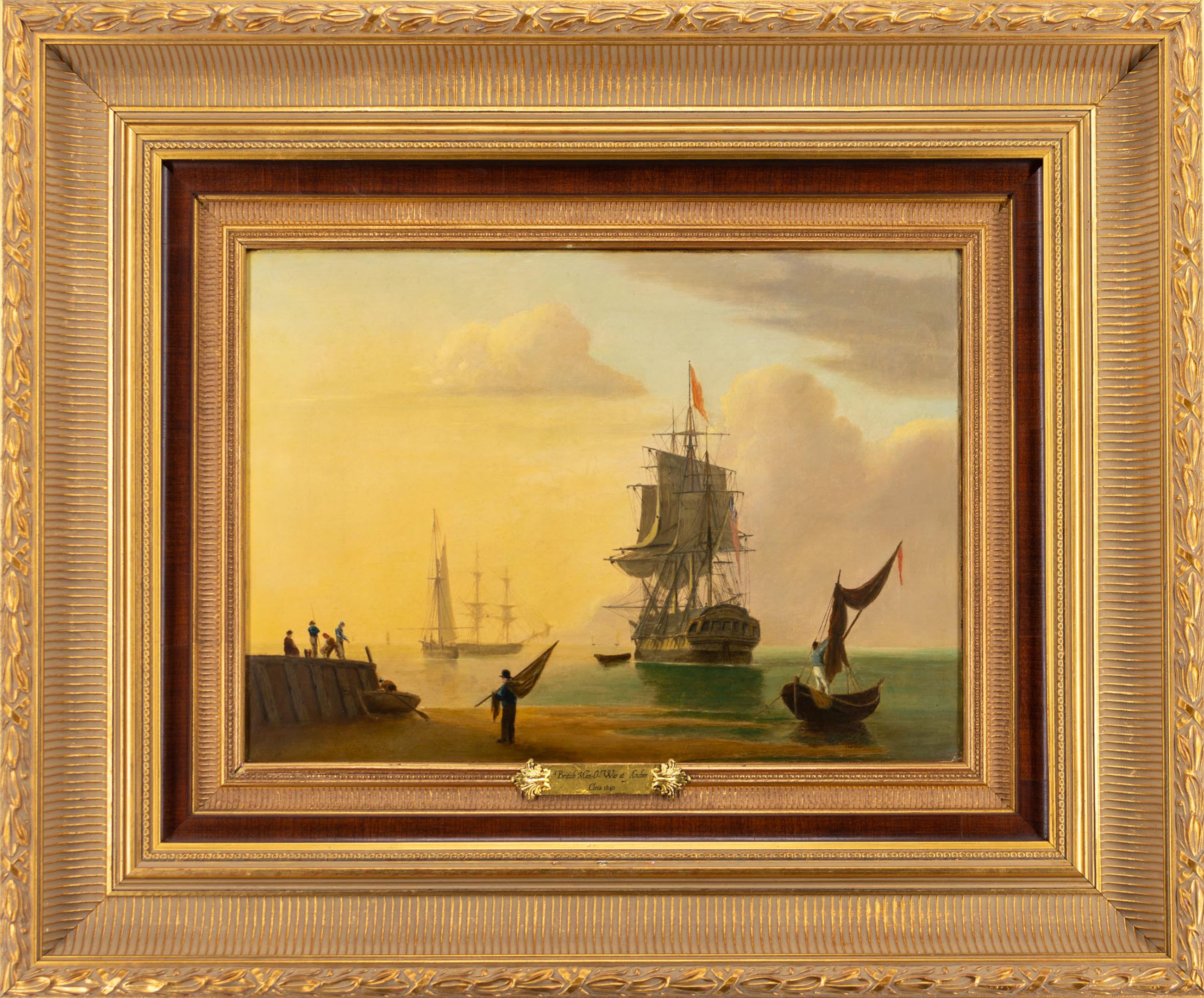 This well-executed scene of a British Man-O-War just off the coast, is a beautiful assemblage of naval history. The backdrop provides an accurate look at 19th-century life in the Royal Navy. These ships helped England establish a supremacy on the seas and lead to it become a dominant world power. The British proved to be unmatched on the water and for hundreds of years were able to capture resources, land, and treasure in their exploration of the world and their creation of the British Empire. By concentrating its military resources in the navy, Britain, an island nation, could both defend itself and project its power around the world.

This work comes to us in remarkable condition. The colors are clean and consistent with the tonal choices of the time and the varnish is still crisp. Although the artist did not sign the painting, (a common occurrence during this period) the application of technique and details tell us the artist was a skilled and knowledgeable craftsman, whose work matches up with some of the very best and most well-known mariner artists during this time. The locating of this work represents a tremendous discovery and is the type of opportunity Harte International Galleries is excited to present to our collectors. 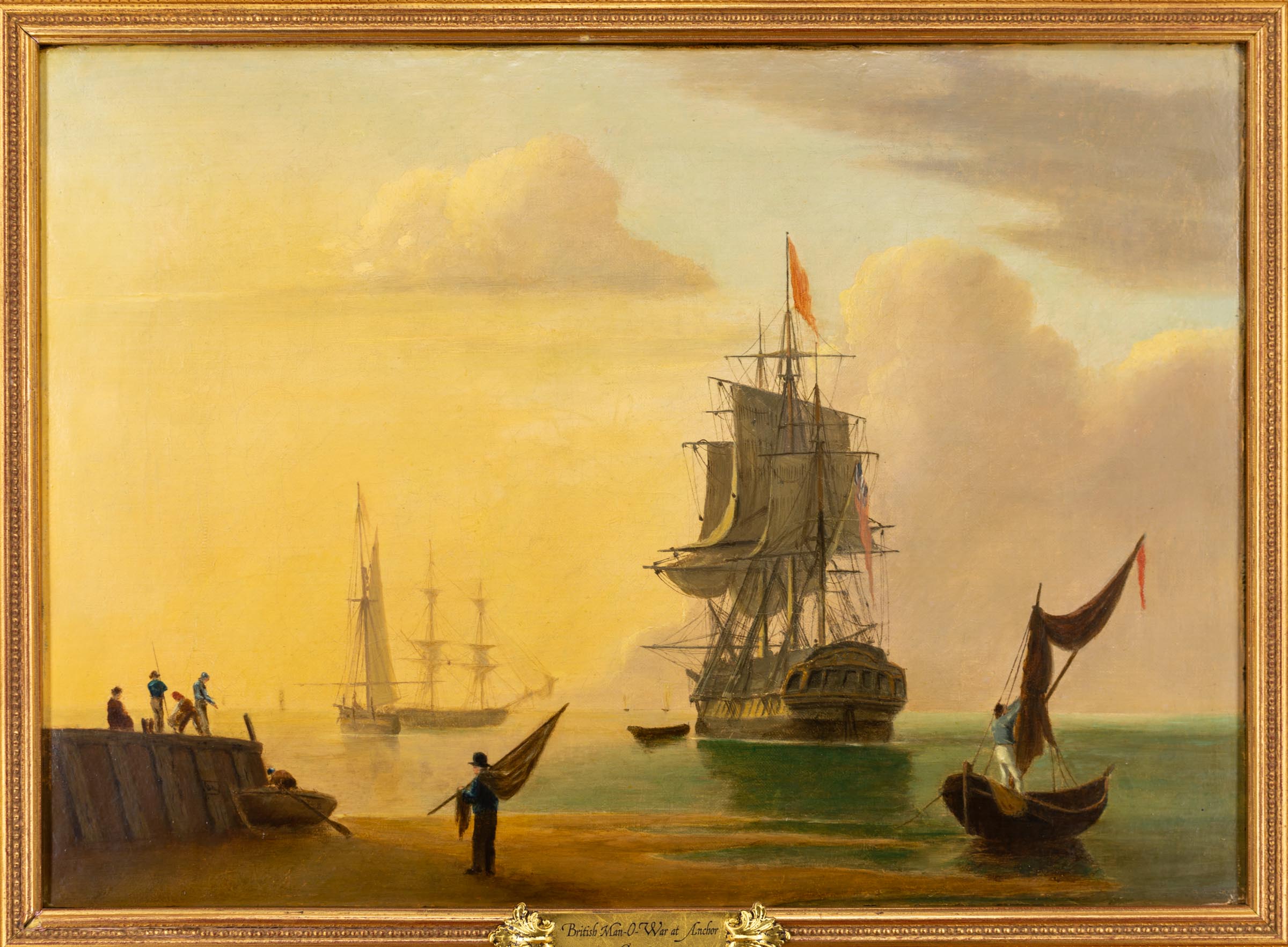 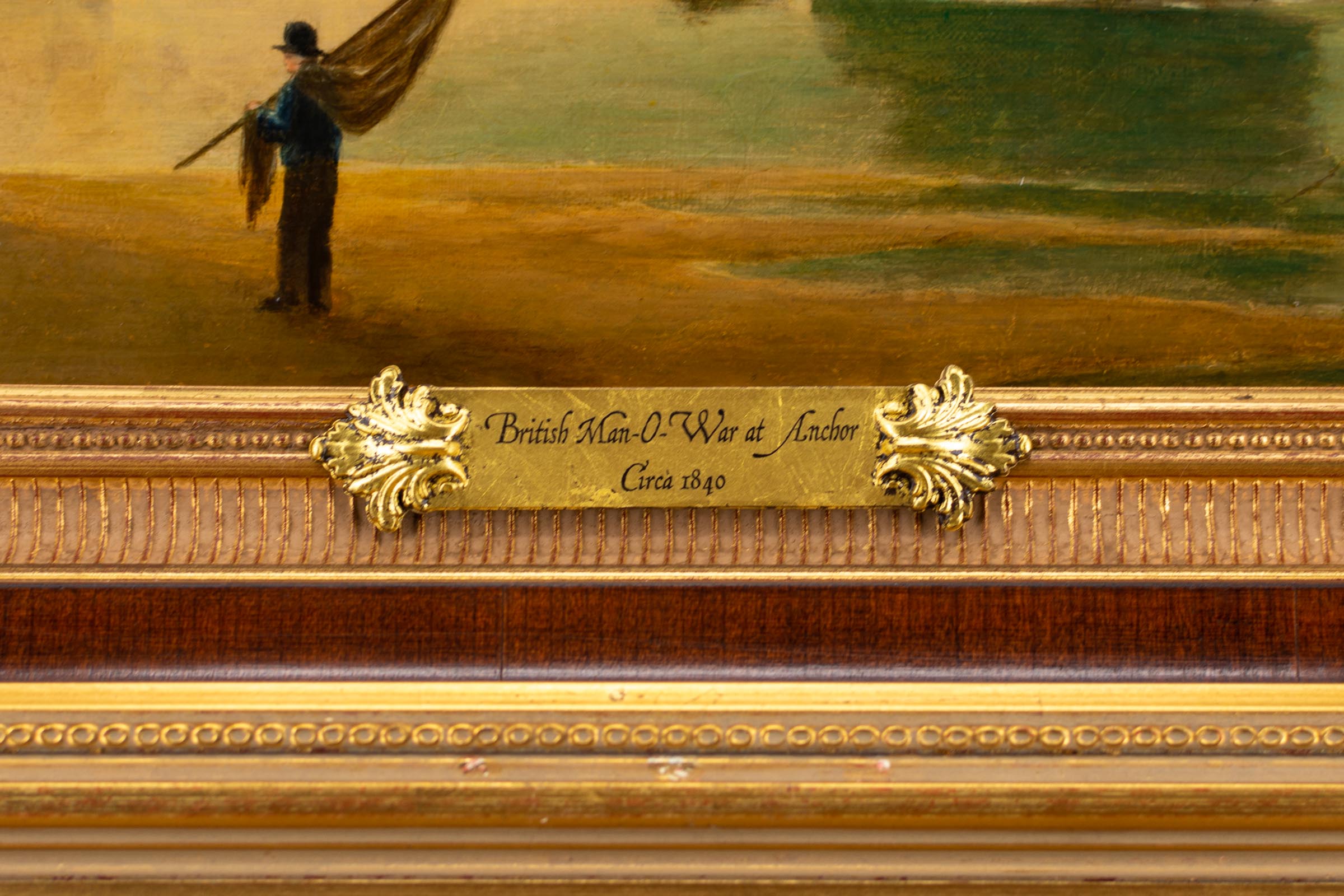